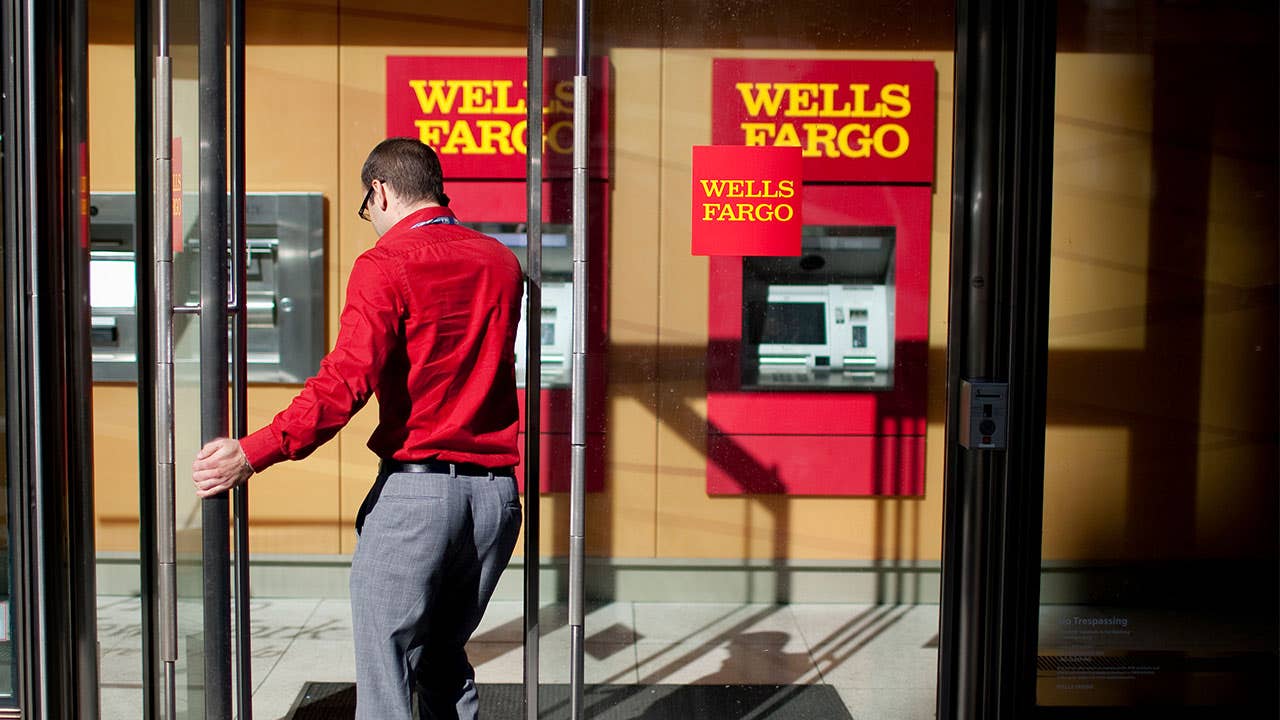 Consumers taken advantage of by one of the largest banks won’t wait much longer for a slice of a big class-action settlement pie.

Wells Fargo’s $142 million settlement — which covers folks who had unauthorized accounts opened in their names — received final approval in mid-June from a district court in California. The opt-out deadlines have passed, but customers have until July 7 to file a claim.

The bank, which is busy trying to repair its image, has repeatedly found itself in hot water in recent months. In April, it was fined by federal regulators. And in May, Wells Fargo agreed to pay up following allegations that it failed to promptly disclose details about the fake accounts scandal to investors. According to a class-action lawsuit filed in federal court, its stock was trading at “artificially inflated prices.”

If you believe you were a victim of the incident involving fake accounts, visit wfsettlement.com. While you wait to receive your cut, there are steps you can take now, like checking your credit report.

Figure out whether you’re affected

As many as 3.5 million credit cards, lines of credit and checking and savings accounts were potentially opened without consent. You could qualify for restitution if between May 1, 2002 and April 20, 2017 you:

If you’ve contacted the feds or the bank about your phony accounts, there’s a good chance you’re automatically included in the class-action settlement. By now, you should’ve received a claim form in the mail.

Not sure if you’re automatically enrolled in the class-action settlement? Contact the settlement administrator (1-866-431-8549). And if you don’t know whether an unauthorized account was opened in your name, call Wells Fargo Account Servicing (1-800-869-3557).

If you aren’t automatically considered a class member and you need to file a claim, you must do so online or through the mail. The deadline — which was initially Feb. 3 — was pushed back to give customers more time to participate in the settlement.

“Wells Fargo and the plaintiffs’ attorneys requested the extension to July 7, 2018, to fulfill a request by a group of state attorneys general to allow more time for current and former customers to file claims, and to send additional email and mail notices in order to ensure our outreach is thorough and gives people sufficient time to file claims,” says Wells Fargo spokesperson Jim Seitz. “It demonstrates our commitment to make things right.”

Victims who paid fees associated with unauthorized accounts may receive a flat-rate fee reimbursement or payment based on the amount they were charged. Credit impact damages may also be provided to customers who ended up with a higher credit card or loan interest rate after the bogus accounts were opened.

If you were automatically enrolled in the settlement and you don’t submit a claim, you’ll be eligible to receive whatever is left over after other cash benefits are paid out.

Now that a court has granted final approval of the settlement, Wells Fargo and the plaintiffs will decide how much money each class member will receive. Then, payments will be made to eligible customers, a press release says.

If you asked to be excluded from the settlement, you won’t receive any compensation. If you don’t file a claim — and Wells Fargo has no proof that you were actually harmed — you won’t be getting anything.

If you think your credit has been damaged, don’t wait (especially if you’re planning to apply for a mortgage or car loan). Get free copies of your credit reports and check for mistakes. If you find errors, you can dispute them online with each of the reporting bureaus.

“You have to check all three credit reports from all three agencies because sometimes different credit agencies can have different information,” says Rachel Kampersal, marketing communications and programs associate at American Consumer Credit Counseling.

If your credit was actually impacted because an account was opened without your consent, file a claim and indicate that you’re allowing the settlement administrator to take a look at your credit report. Frequently asked questions note that credit impact damages will be calculated by multiplying the “increase in the cost of credit” by the “probability that your credit score moved into a different tier.”