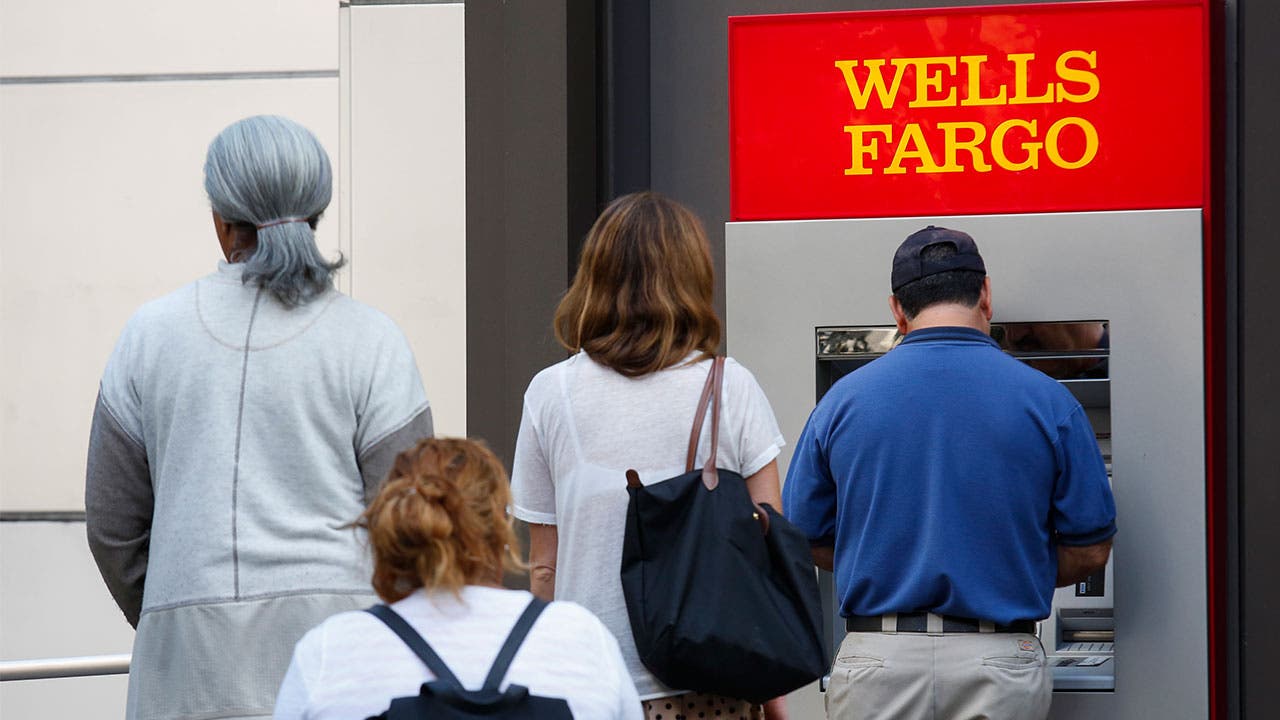 Trust issues can ruin any relationship, including the one you have with your bank. And when a financial institution makes too many mistakes, you may be left to clean up the mess.

Now, two federal regulators and the San Francisco Federal Reserve are reportedly looking at the bank’s guaranteed auto protection insurance program. Thousands of consumers who paid off loans in advance may not have received refunds they were owed.

Wells Fargo victims should do what they can to get financial relief. Account holders should check bank statements for unauthorized charges. Borrowers — particularly those with auto loans — should look closely at bills and any messages they’ve received from their lender.

Here are five things you can do now if you were caught up in the account scandals.

A $142 million settlement could be finalized in early 2018. The fund would compensate those who had checking or savings accounts, credit cards or lines of credit opened in their names (or applied for) without consent beginning in May 2002.

The number of potential victims is staggering.

In August, Wells Fargo said its third-party review of accounts opened between January 2009 and September 2016 identified as many as 3.5 million unauthorized accounts, or 66 percent more than it had initially estimated.

The review also found that 190,000 fake accounts incurred fees and charges, up from the 130,000 previously identified. Wells Fargo says it will issue $2.8 million in refunds to those additional customers on top of the $3.3 million already refunded.

Since the settlement covers all accounts opened without consent since May 2002, those recently uncovered bad accounts are eligible to receive compensation.

Members of a proposed class action lawsuit and other identified victims should look out for notices in the mail. All Wells Fargo customers should regularly check their emails and account statements. The bank will use those methods to communicate with certain people.

“Look out for scammers, too, who might want to use the situation to ask about account information that they should never provide over the phone or by email to anybody,” she says.

Requesting a free copy of your credit report is another good move. Look for black marks that shouldn’t exist. They can hurt your chances of qualifying for other loans and favorable interest rates.

The settlement awaiting the final nod of approval covers credit damages related to the creation of phony accounts. Wells Fargo has also agreed to deal with credit problems on behalf of borrowers wronged by its auto collateral insurance protection program.

If you’re in a rush, try disputing errors on your own with the three credit reporting bureaus. Just be prepared to provide documents supporting your claims.

“To the extent that consumers don’t think that their credit is getting repaired quickly enough, they should definitely reach out and demand that this relief happen,” says Adam J. Levitt, counsel for the plaintiffs in a class action lawsuit filed in the Southern District of New York.

Contacting your attorney general may help, too. That’s particularly wise if you didn’t receive the refund you deserved for prepaying your auto loan through Wells Fargo’s GAP insurance program. You’re only eligible for reimbursement, however, if you live in certain states.

You should also consider joining a class action lawsuit. Levitt — whose firm is representing individuals who’ve had issues with Wells Fargo’s auto CIP program — is seeking a nationwide class. You can sign up at wellsfargoinsurancelawsuit.com. Once it gathers more information, the firm intends to help borrowers affected by issues with the GAP insurance program as well.

Many customers have arbitration clauses in their contracts that ban class action lawsuits. But that shouldn’t stop you from teaming up with other victims.

“At the end of the day, some cases may go forward with class actions after a lot of bad publicity,” Saunders says. “So people should certainly try and if Wells Fargo tries to force arbitration on them, they should make a big stink.”

Get Congress and the CFPB involved

“The CFPB essentially acts as a bit of a mediator,” says Amanda Werner, campaign manager at Americans for Financial Reform. “The banker or lender typically has about 15 days in which to respond and the CFPB can kind of push them to do things they might not otherwise do if you just call customer service.”

Reach out to your senator as well. Congress is considering an arbitration rule that would make it easier for consumers to challenge financial firms through class action lawsuits. So far, the House has voted to block it.

If you’ve been a loyal Wells Fargo customer for decades, maybe you’re ready for a fresh start.

Smaller banks and credit unions are less likely to force dissatisfied customers to use arbitration to resolve problems. Leaving your big bank may also lower the amount of fees you pay and give you higher yields on CDs and savings accounts.

“You’re probably better off just going to a credit union or a community bank in your area where it would be unusual for you to encounter the kinds of monthly maintenance fees that the giant banks commonly charge,” Ridout says. “And you probably would get a lot more from your savings.”