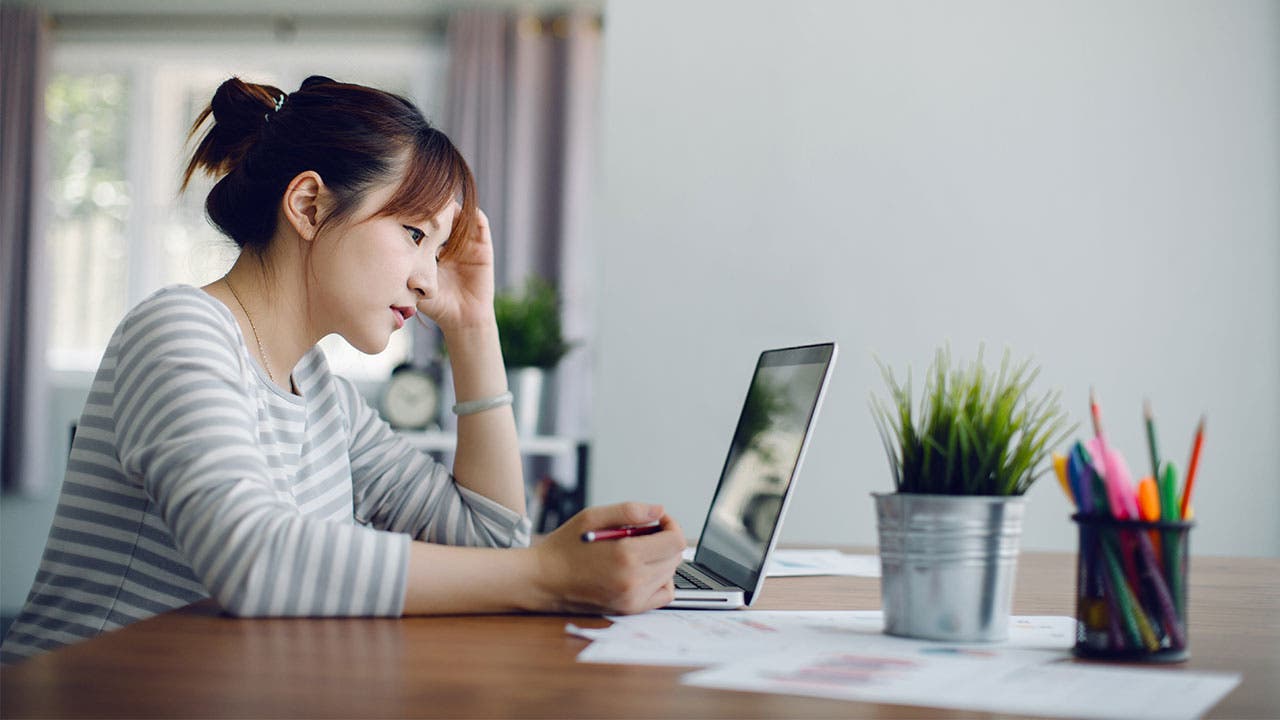 You don’t need deep pockets to qualify for some of the nation’s best CD deals.

Case in point: CIT Bank’s 11-month, no-penalty CD. With a $1,000 minimum deposit you can earn 1.85 percent APY. That’s three-tenths of a percentage point higher than the CD’s previous yield.

The offer is similar to a deal at Ally Bank.

Compare CIT Bank’s promotion to other top CD offers. Then calculate the amount of interest you could potentially earn.

Why you’ll want a no-penalty CD

What’s most appealing about no-penalty CDs is the lack of an early withdrawal penalty. After a brief period (often six days after funding an account), you can grab the money in your CD at any time with no strings attached.

The downside to no-penalty CDs? You’re typically stuck with a lower interest rate.

On the bright side, CIT Bank’s no-penalty CD pays a higher yield than the average savings account.

How to buy CIT Bank CDs

CIT Bank CDs can only be purchased online. To buy one, you must:

There are several options for funding your CD. You can transfer money electronically from another checking or savings account, mail a check or request a wire transfer.

With CIT Bank’s no-penalty CD, know that you can’t partially withdraw your initial deposit. When you’re ready to withdraw your principal, you’ll have to close your account. You can, however, withdraw part of your interest at any time.

Interest compounds daily and is credited monthly. Each month, you’ll have the option of transferring interest electronically to a bank account or having a check mailed to your home.

When your no-penalty CD comes due, you can close it or let the CD automatically renew following a 10-day grace period.

CIT Bank is an online-only financial institution based in Pasadena, California. It’s a subsidiary of CIT, a financial services company established in 1908.

The bank earned five out of five stars in Bankrate’s latest review of its financial health.