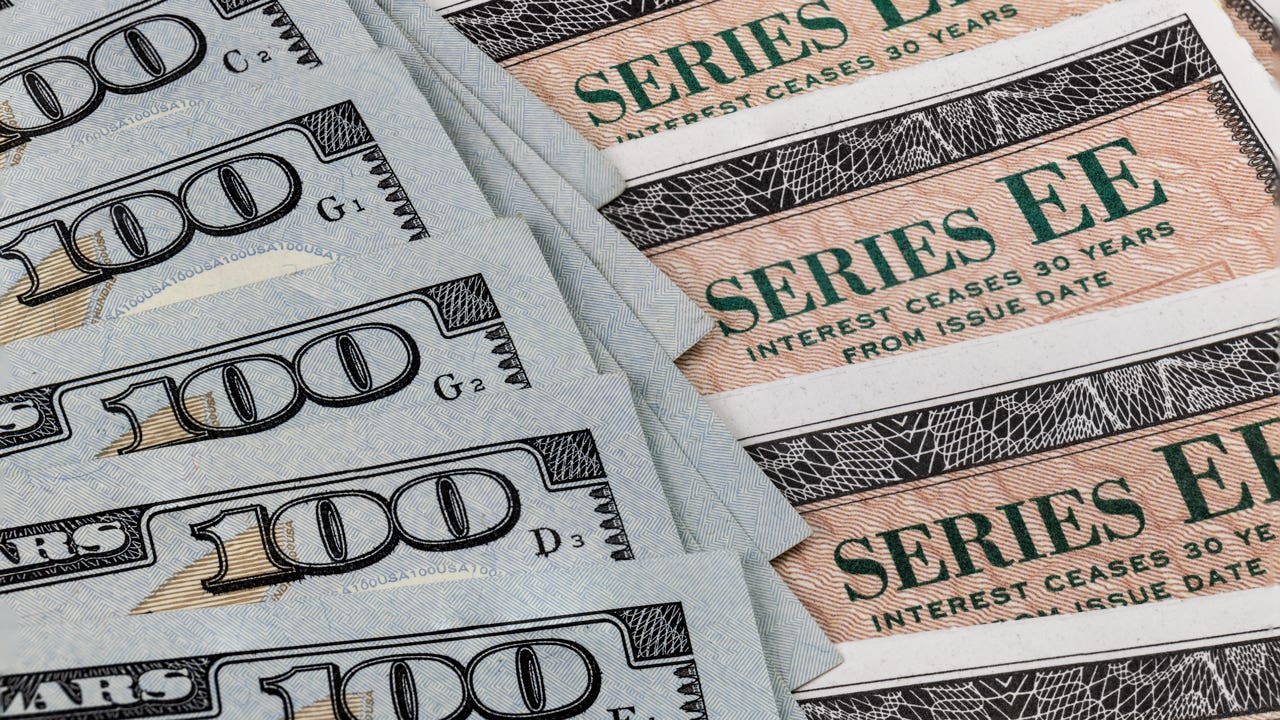 Certificates of deposit (CDs) and bonds are both popular with savers since they’re low-risk investments that may pay slightly higher yields than traditional savings accounts. With both CDs and bonds, your money will often be tied up for a set period of time in exchange for a fixed rate of return.

While these two types of investments have many similarities, there are several fundamental differences to be considered when determining which of the two is right for you.

A CD is a deposit account that usually pays a fixed annual percentage yield (APY) in exchange for locking up your money for a set period of time. CD terms typically range from three months to 10 years, and longer terms often pay higher yields than shorter ones.

CD yields tend to fluctuate along with the Federal Reserve’s benchmark interest rate. As such, the rates paid by many CDs have been increasing since the Fed began aggressively raising interest rates this year.

How safe are CDs?

CDs are considered a safe investment since they pay a guaranteed rate — and up to $250,000 of your funds are protected from bank failure when your CD is backed by the Federal Deposit Insurance Corp. (FDIC) or the National Credit Union Administration (NCUA).

One factor that can impact the fixed rates of CDs negatively, however, is inflation. Money tied up in a CD can lose purchasing power over time if the rate of inflation surpasses the interest rate.

Cashing in a CD before the term expires often results in an early withdrawal penalty. The longer the term of the CD, the more substantial that penalty tends to be. The fee amount is usually based on the interest the CD pays. For instance, an early withdrawal from a CD may cost you 90 or 180 days’ worth of interest.

When to choose a CD

A CD with a fixed term and guaranteed rate can be a good place for money you plan to spend down the line, such as a wedding, or the purchase of a house or car. Due to early withdrawal penalties, however, the money is not as easily accessible as funds in a savings account. This makes a liquid savings account a better option for money you may need for emergencies or other purchases in the short term.

When you invest in a bond, you’re effectively making a loan to the government or corporation that’s issuing the bond. In return, you receive interest payments over a set timeframe.

Bonds are often considered a necessary component of a diversified portfolio since they tend to carry less risk than stocks. The tradeoff for less risk, however, is a lower expected return.s

Individual bonds are available for purchase, or you can choose to invest in bond mutual funds or exchange traded funds (ETFs). You can also acquire government bonds directly from the U.S. Treasury, which allows you to avoid the fees associated with buying through a broker.

How safe are bonds?

There are ways you can lose the money you’ve invested in bonds. If interest rates rise substantially, selling a bond before maturity might mean you won’t get the price you paid for it. Yet you’ll likely get the face value of the bond if you wait until it matures.

A bond may become worthless if the issuer defaults on the payment of the bond — such as when a company that issued a bond goes bankrupt. As such, it can pay to go with investment-grade bonds, which have earned a high rating from credit-rating agencies. Bonds such as Treasurys and U.S. savings bonds, however, are backed by the full faith and credit of the U.S. government.

Like CDs, bonds that pay a fixed return can be impacted negatively by inflation, since the purchasing power of the bond’s interest payment can go down if inflation increases.

An alternative to fixed-return bonds is U.S. government-issued Series I bonds, which help protect your investment by adjusting for inflation. The yields on these bonds rise and fall along with the rate of inflation.

When to choose bonds

Investors looking to diversify their portfolio may decide to put a set percentage of their money in bonds, since they generally carry lower risk than stocks. As retirement draws nearer, some choose to invest more heavily in bonds in hopes of receiving a steady return with little chance of losing money.

The following chart is a side-by-side comparison of CDs and bonds that shows where you can buy them, how the money is kept safe and the liquidity of the funds.

While CDs and bonds have various similarities — both are low-risk investments that often earn a fixed rate — there are several differences that can factor in when you’re choosing between the two:

Generally, both CDs and bonds can be safe investments. When you open a CD that’s insured by the FDIC or the NCUA, however, you’re guaranteed not to lose the money if the bank were to fail.

Treasury bonds and U.S. savings bonds are backed by the federal government. While the same is not true for alternatives such as corporate bonds, you can help minimize your chances of losing money by choosing bonds that have been rated investment grade by the credit-rating agencies.

If you don’t have a lot to invest, you may be able to find a CD that requires a low minimum balance — such as Citibank, which requires a minimum opening deposit of just $500. Other banks, such as Synchrony and Capital One, require no minimum deposit to open a CD.

The face value of bonds can vary based on the type of bond and when it matures. Some corporate bonds and Treasury bonds, for instance, hold a minimum face value of $1,000 — which is what you’ll pay to buy the bond.

One way to avoid paying a hefty minimum face value for a bond is investing in bond ETFs, which consist of a portfolio of bonds. This allows you to buy a single share in a bond fund at its trading price — and some brokers allow for the purchase of fractional shares.

The funds in most CDs cannot be accessed before the CD matures without your being subjected to an early withdrawal penalty. While bonds also carry a maturity date, you may be able to sell them on the secondary market before that date arrives.

Ultimately, funds you may need access to in the near future — such as for emergencies — may be best kept in a liquid savings account.

Both CDs and bonds are generally safe investments, and both can help balance out a portfolio that also consists of riskier alternatives such as stocks. CDs and bonds may pay a slightly higher yield than traditional savings accounts — and when choosing between the two, it’s important to consider factors including safety, minimum investment requirements and liquidity.

Read more From Karen
Karen Bennett is a consumer banking reporter at Bankrate. She uses her finance writing background to help readers learn more about savings and checking accounts, CDs, and other financial matters.
Edited by
Brian Beers
Managing editor