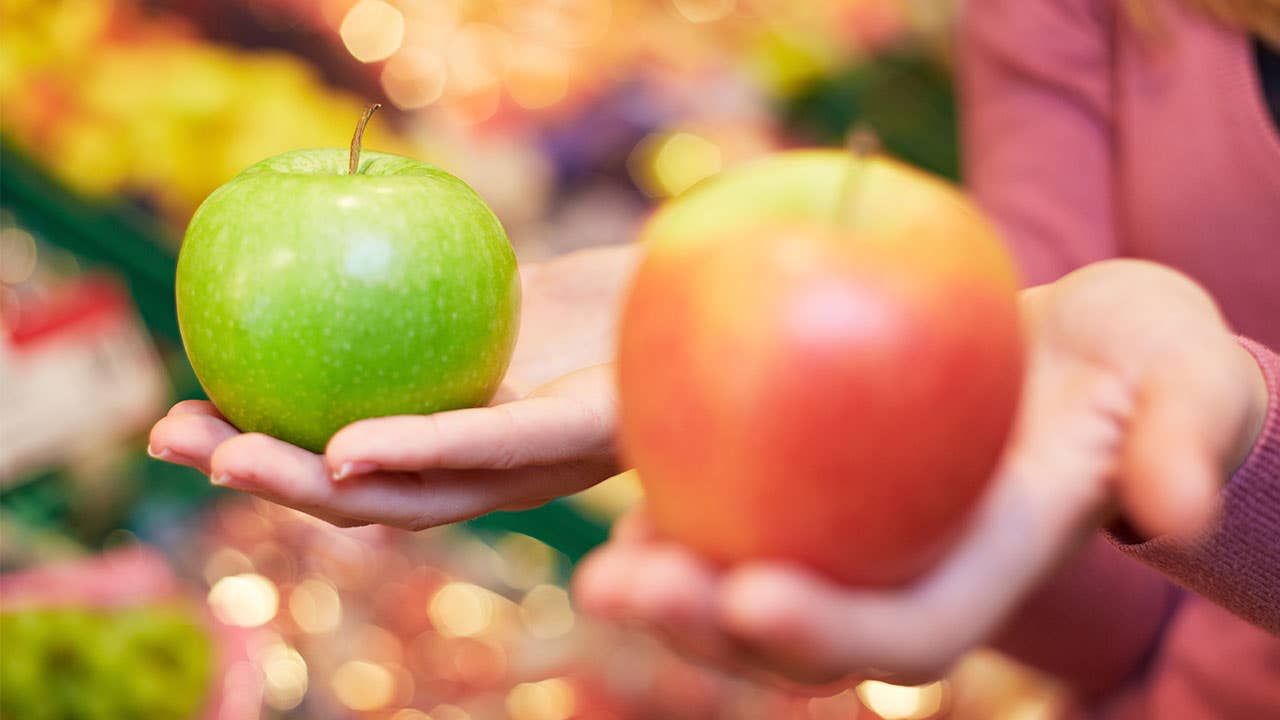 CD rates are on the move — particularly at online banks. Those rising rates are a signal that now could be a good time to open a certificate of deposit, which often pays more than a savings account in exchange for you agreeing to leave your money untouched for a set period of time.

But you won’t necessarily grab the best rate by opening a CD at the bank where you keep your checking account. That is especially true if you’re a customer of a large national bank. They often pay the lowest rates in the market.

You want to hunt for the best option for you. Follow these five steps to find the best CD rate.

The first step is setting your parameters: How much can I set aside and how long can I leave it untouched?

If the $10,000 you have in your money market account is your only savings, you don’t want to tie it all up for the next five years. Set aside the portion that’s not your emergency savings. Use that to open one long-term CD or several certificates to create a CD ladder if you think rates will continue to rise in the coming years and you don’t want to miss out.

Just remember, longer-term CDs pay higher rates. You could earn twice as much (or more) per year on a five-year CD than you can on a one-year CD.

You can invest as little or as much as you want in your certificate, but know that most banks and credit unions require a minimum deposit. If you have $1,000 or less to invest, for example, that might not be a big enough deposit for some banks offering the highest CD rates.

You can’t know a good deal without doing some research. Start by learning what your existing bank has to offer. Then compare that to what the average CD pays. If the rates your bank pays are significantly higher than the average, your bank is offering good deals.

Next, look online for the best CD rates in the terms you’re considering.

You may notice that online banks pay higher rates than others. Those banks don’t have the expenses related to a branch network. They can pay you more because they don’t have to pay people like branch managers and tellers.

Similarly, credit unions are able to pay higher rates because they are not-for-profits.

If you’re wary about choosing a bank that has no branches or a credit union you’ve never done business with before, be sure to check out Bankrate’s Safe & Sound Star Ratings, which examine the financial health of banking institutions. You can also check with the Federal Deposit Insurance Corp. or the National Credit Union Administration to verify the institution is a member and your money — up to $250,000 per person per institution — is insured.

That bank around the corner or the local credit union making a play for more deposits may offer you an enticement to park your money there. Be on the lookout for promotions and specials banks and credit unions offer.

These institutions may offer special rates typically reserved for larger deposits or extra incentives for agreeing to ditch paper statements in favor of electronic versions.

Brokered CDs are another option. This type of CD is a bank CD bought by an investment broker and then resold. The big advantage here is that brokers can help you ladder your investments.

If you’re looking to place more than $250,000 into a CD, a brokered CD is a good option because it will be arranged to keep you under the FDIC threshold for insurance at each bank.

Although you might be able to get a higher rate with a brokered CD versus a traditional bank one, they have their drawbacks.

You should know that they also come with higher fees that may eat away at your return. Also, ending a brokered CD early is far more complicated than with a traditional CD, which you typically can close by paying an early withdrawal penalty.

5. Watch out for early withdrawal penalties

Speaking of, make sure you examine your bank’s early withdrawal penalty before you buy.

If your goal is to earn the highest interest rate, these CD clauses could really put a dent in that plan when an emergency expense arises and you need the money or rates increase and you’re enticed by a higher yield elsewhere.

However, in recent years, some banks have added a percentage of principal or the amount withdrawn as an additional penalty. Essentially, you could end up walking away with less money than you started with if you have to end the agreement early.