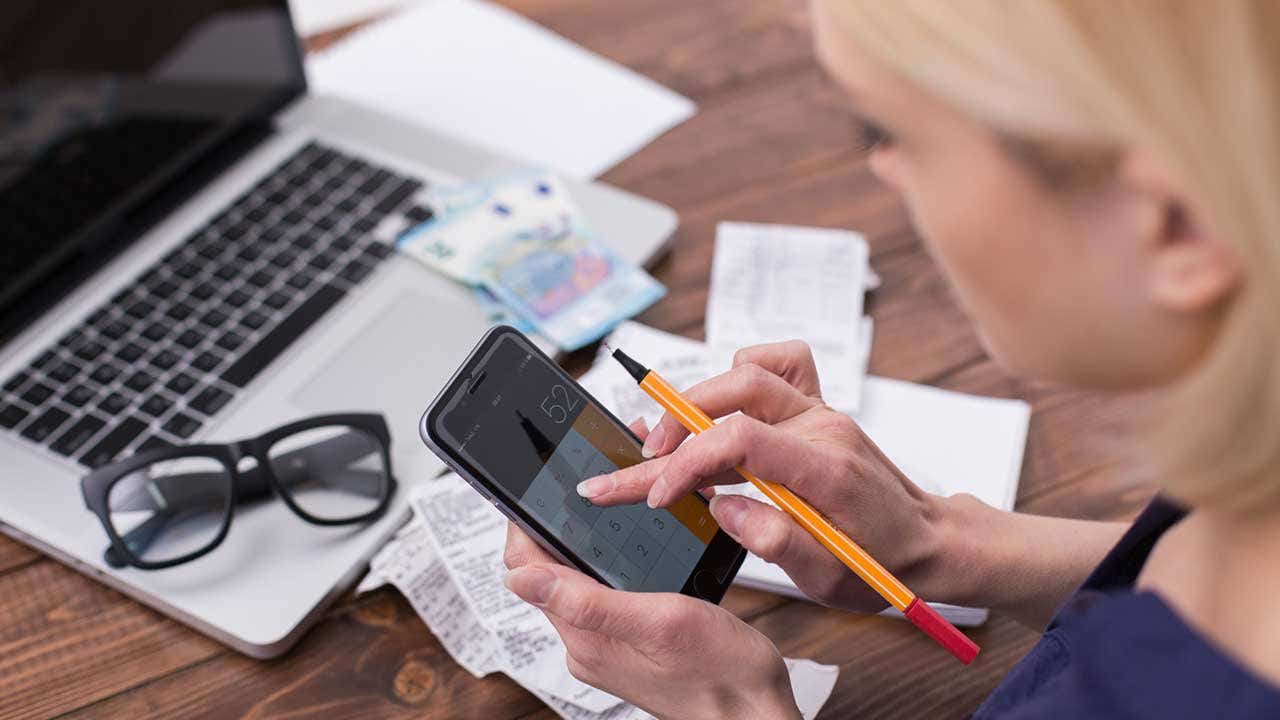 Interest rates on savings accounts and CDs could be holding steady for a while.

The Federal Reserve on Wednesday released the minutes from its March meeting, which showed that the committee is in no hurry to raise interest rates again this year.

Rates on savings accounts and CDs largely follow the short-term interest rates that track the Fed’s benchmark interest rate. So with the Fed putting a pause on rate hikes, rates on deposit products likely won’t head higher either.

What should you do with your savings when interest rates likely aren’t going higher? Here are three things you can do to put yourself in position to maximize your money.

Short-term CDs are a great way for savers to take advantage of the nine Federal Reserve rate hikes since December 2015. After four increases in 2018, one- and two year-CDs present savers with an APY that can exceed that of savings accounts.

Savings accounts generally have a variable annual percentage yield (APY), while CDs typically feature a guaranteed, fixed APY. Locking in the short-term CD yield will allow you to earn the high yield and protect yourself from potential rate decreases on savings accounts.

The spread between the APY on a two-year CD and a five-year CD, for instance, really isn’t significant enough to warrant a long-term CD being an effective option.

A short CD ladder may be the perfect holding pattern in a stagnant rate environment. With a CD ladder, you can earn an APY around 3 percent and have other funds available to take advantage of any rate increases.

Let’s say you have a CD ladder with three rungs: a six-month CD, a 12-month CD and an 18-month CD. You will be able to lock in rates ranging from about 2.5 percent to around 3 percent. You will also have a CD maturing every six months, giving you the ability to shop around for any higher yields that may be available.

While the Fed doesn’t seem to be on track to raise rates this year, the committee left the door open to the possibility of rates moving “in either direction.” A short CD ladder will offer you a fixed APY for a few years that a savings account – with a variable APY – can’t offer.

Just don’t build a ladder with CDs that have a maturity beyond two years because the extra bit of interest on longer-term CDs isn’t worth the additional time commitment.

Savings accounts have come a long way during the past few years. But if you aren’t taking advantage of the higher APYs, you’re leaving money on the table. While some banks have recently lowered CD APYs in the past couple of weeks, savings accounts have remained stable.

“You need to let that money be as productive as possible,” says Scott Cole, a certified financial planner at Cole FP Wealth Management, Inc. “And you can’t do that when you’re making 25 basis points (0.25 percent APY) off of your little savings account.”

It pays to comparison shop. There are many savings accounts that currently offer a 2 percent APY or higher. If the bank does lower its APY, protect yourself by monitoring your account monthly so that you’re aware of the rate movement.