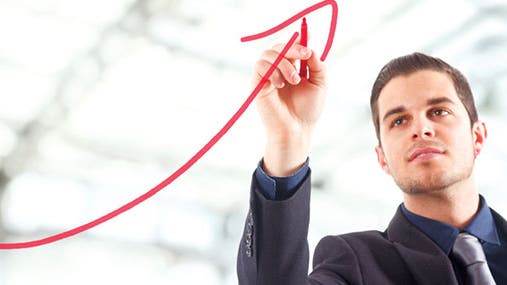 The banking sector is improving

The U.S. financial system has come a long way from fall 2008, when White House economic policy leaders and bank CEOs threw together emergency measures to keep the banking sector from imploding and to stop the economy’s free fall.

The overall economy has benefited from and contributed to this picture of improving health. It is adding jobs, housing prices are recovering from the bust, consumer spending is up and corporate profits are robust.

But Lew, chairman of the Financial Stability Oversight Council, or FSOC, warns that policymakers must not become complacent. The work of strengthening and reforming the financial system that began with the Dodd-Frank Act must continue, with the oversight council recommending five key steps that directly affect individuals whose assets, debt obligations and net worths are tied to the financial system.

“Despite these positive developments, there are still risks to U.S. financial stability,” Lew told the Banking Committee. 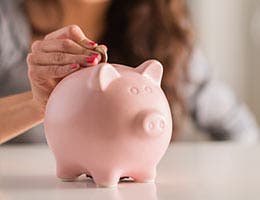 Since then, policymakers have struggled to agree on a long-term solution to the problem. The Securities and Exchange Commission in 2010 adopted reforms aimed at greater transparency and stricter requirements for money market fund investments. But in November 2012, the oversight council proposed its own set of reforms to structurally reshape money market funds. In early June, the SEC proposed another set of rules aimed at making the sector safer, in part by letting funds deviate from the fixed value of $1 per share.

One controversial idea is letting money market funds charge a fee to investors who withdraw money when there’s market turmoil. The presidents of the 12 Federal Reserve regional banks opposed that provision in a February letter.

The only thing everyone seems to agree on is the need for sound policies to prevent a repeat of the 2008 crisis. 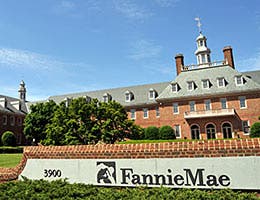 Lawmakers and officials from President Barack Obama’s administration have acknowledged that the financial regulatory overhaul had a glaring oversight: housing finance reform.

The real estate bubble was at the epicenter of the crisis, but substantive restructuring of Fannie Mae and Freddie Mac would have to wait until markets were calmer and policymakers could devise a transition plan. Since that time, the government has been trying to gradually reduce the level of government backing for housing debt, which in the immediate aftermath of the real estate bust covered 95 percent of residential mortgages, according to the Congressional Budget Office.

But a comprehensive plan to replace Fannie and Freddie with a new system of mortgage finance remains elusive to Washington, D.C., policymakers. Even as the regulators squeeze the size of the two entities’ portfolios by raising loan limits and tightening requirements, the turnaround in the housing market is making both more profitable. This raises fear by some reform advocates that momentum for a housing finance overhaul may slow.

At issue is what structure could replace Fannie and Freddie for financing trillions of dollars of home mortgages each year. 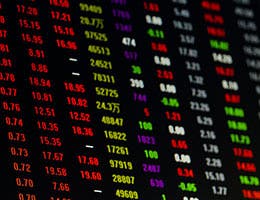 Given the growth of automated and computerized trading strategies, the FSOC warns that regulators and the private sector need to address operational risks, improve internal controls and ensure proper governance of banks, securities firms, trading platforms and clearinghouses.

Last year saw a number of trading controversies involving stock markets. In May 2012, Facebook’s initial public offering experienced trading delays and errors, spawning a $10 million fine against Nasdaq along with dozens of investor lawsuits. In another incident, high-frequency trader Knight Capital Group triggered circuit breakers in August 2012 through a series of unintended orders ultimately blamed on a technology glitch.

Each example highlights the dangers posed by trading dominated by software programs that take cues from share prices and trading volumes rather than individuals making rational decisions. They also expose the vulnerability of markets to deliberate cyberattacks, natural disasters and future technology failures.

In March, the SEC proposed the first update of automation rules implemented in the wake of the October 1987 market crash, aiming to strengthen internal controls, require system audits and ensure that entities can quickly become operational again after natural disasters like Superstorm Sandy. 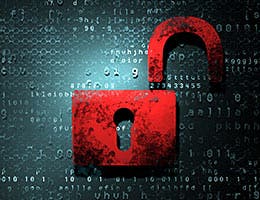 Washington policymakers agree on the danger that cyberattacks pose to the U.S. financial, energy and communications infrastructure. Yet disagreement over the solution — notably the extent of private companies sharing information with the government — torpedoed cybersecurity legislation in the Senate late last year.

That hasn’t stopped the Obama administration or lawmakers in both parties from continuing to work to improve cybersecurity, either through an executive order or drafting new legislation. Companies in the financial sector, communications industry and defense are especially engaged in the debate, concerned about their liability for revealing customer information and which government agency would be in charge of information sharing.

But government contractor Edward Snowden’s revelations about the National Security Agency’s monitoring programs may make it harder to pass broad reform. After all, privacy concerns were at the heart of Snowden’s decision to leak classified information.

“We are still in the infancy of understanding cybersecurity — perhaps analogous to the late 1940s in the nuclear age,” wrote Michael Nacht, professor of public policy at the University of California, Berkeley. “We are thus embarking on an extensive period of analysis, debate and implementation to determine how to make our cybernetworks — and all that they enable us to do — secure.” 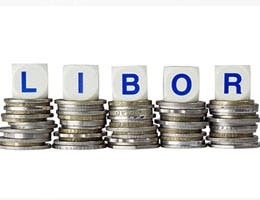 For more than a quarter century, the British Bankers’ Association has collected borrowing costs from the world’s largest banks and released daily an adjusted average of the rate that banks pay to take loans from each other. The London Interbank Offered Rate, or Libor, is the global benchmark for trillions in loans, derivatives and other financial contracts.

That was until the Libor manipulation scandal. In the wake of the 2008 financial crisis, regulators discovered that not only were banks reporting false borrowing costs, some were manipulating the rates in collusion with their trading colleagues at a profit. They have fined UBS, Barclays and the Royal Bank of Scotland a total of $2.5 billion. A dozen firms are still under investigation.

Some regulators and banking experts now want to replace Libor, which relies on self-reported interbank rates, with some interest rate index based on actual transactions and market activity that’s much harder to manipulate. Not only do regulators need to decide on what rate to use, they must decide how to shift the world’s financial markets to the new reference rate.