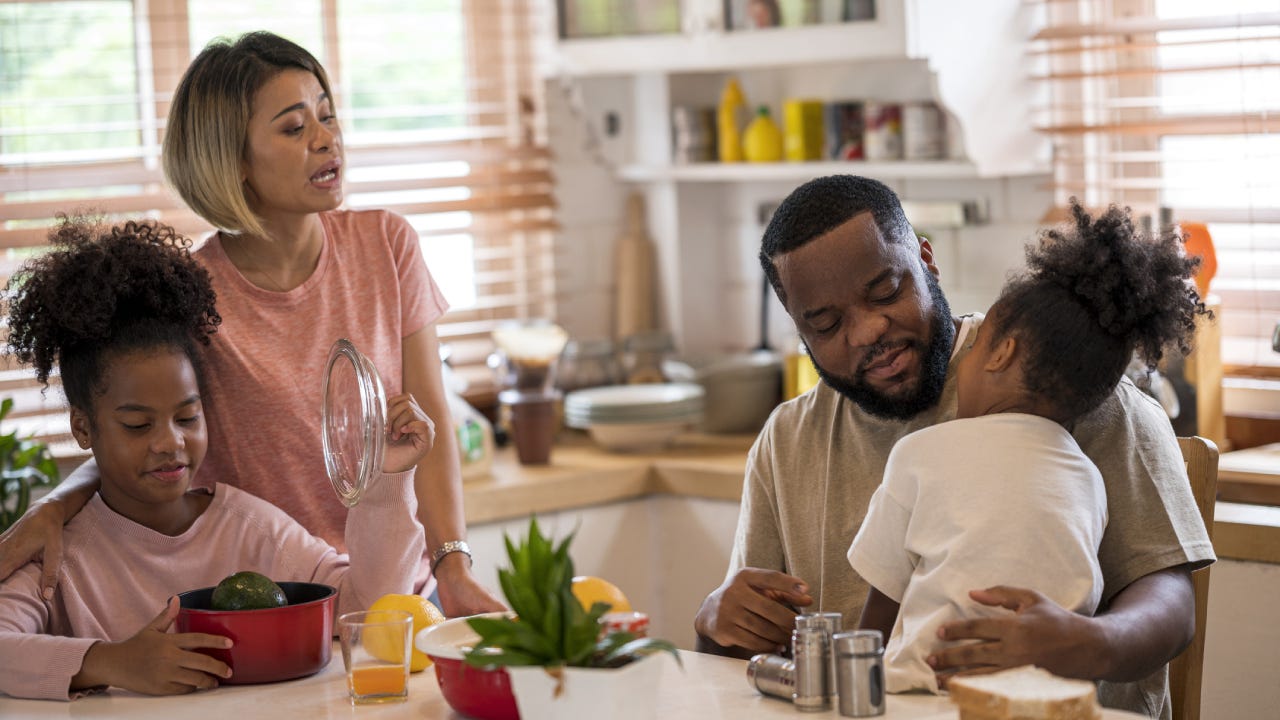 Life insurance benefits are meant to help support your loved ones financially after your passing. There is no limit to the number of beneficiaries you can name on your life insurance policy and its death benefit will be distributed among them once you are gone, according to your policy type and terms.

Typically, a life insurance beneficiary is expected to live longer than the insured, but there may be instances when a named beneficiary dies before the benefits have been paid out. A life insurance policy has similarities to a will — if a beneficiary dies and leaves a void, proper documentation is needed to ensure the void is filled to avoid legal hassles and disputes. If the sole beneficiary — or one of the several named on the policy — passes before the insured, updates should be made to help prevent disruptions when the time comes to disperse the policy’s death benefits.

What happens when a sole beneficiary dies?

If there are no contingent beneficiaries, then the death benefit will most likely be paid directly into your estate. If this happens, then the full amount of the policy’s death benefit will go through a probate court, where it is open to public scrutiny and can be seized by creditors. If you have outstanding debts, such as back taxes, a mortgage or student loans, the Internal Revenue Service or other lending institutions may try to recoup their money by placing a claim on your estate.

In extreme cases, your friends, relatives or even business associates may try to get your money for themselves and can become embroiled in a courtroom battle over your estate that could last for several years. In this event, your money may end up in the hands of someone you didn’t intend to leave it to. For this reason, financial planners and insurance professionals strongly recommend that you name at least one contingent beneficiary and even a tertiary beneficiary in some cases. This can prevent unnecessary litigation and legal disputes among your loved ones.

What happens if one of multiple beneficiaries dies?

For example, you could leave your money to a closely held business that functioned as a limited liability company or partnership and then the company restructures itself into a C corporation and goes public. The new company may come forward with legal documents showing that they now own the rights to all receivables that were held by the business in its previous form. The new company could then be awarded the death benefit.

How to protect beneficiaries

The departure of one beneficiary from a life insurance policy should typically not have a negative impact on the other beneficiaries. To help ensure the named beneficiaries receive your death benefit as you intended, the following steps may be helpful:

Per stirpes versus per capita distribution

The distribution of your death benefit can either be per stirpes or per capita. The former involves the money being divided equally between descendants if the primary beneficiary dies. For example, if the money is to be split between two of your children but one of them has died before you, the surviving beneficiary still gets their intended share but the other share is divided equally among the children of the deceased beneficiary.

In the same situation but under a per capita arrangement, the death benefit would be split equally between the remaining primary beneficiary and each of the descendants of the other beneficiary. This can potentially result in the primary beneficiary getting less than what was originally intended.

How can I make sure that my life insurance policy is divided up between my beneficiaries on a per stirpes basis?

Your life insurance carrier or insurance agent should be able to describe what steps you need to take when you specify the beneficiaries on your policy. If they are unable to do this, consult with an estate planning attorney who can explain this process to you.

If I have unpaid debts when I die, can creditors seize my death benefit?

If your death benefit is paid into your estate, creditors can possibly lay claim to your money. However, this scenario can only happen if you have no beneficiary named on your policy. But if you have a beneficiary properly named on your policy, then the death benefit will go directly to the designated person(s) or organization and the creditor will have no legal recourse to obtain it.

What if I need to change my beneficiary?

Your life insurance carrier or insurance agent can guide you through the process of adding or changing a beneficiary on your existing life insurance policy. Typically, you will either have to fill out a form, either on paper or online, or you may be able to do it over the telephone. Some insurers may also require the change form to be notarized in order for it to be binding. The exact procedure varies by carrier and policy type.

Read more From Cynthia
Cynthia Widmayer has over two years of experience as a personal finance writer. She covers home, car and life insurance products for Bankrate, the Simple Dollar, and Coverage.com, among others.
Edited by
Rebekah Personius
Insurance Editor