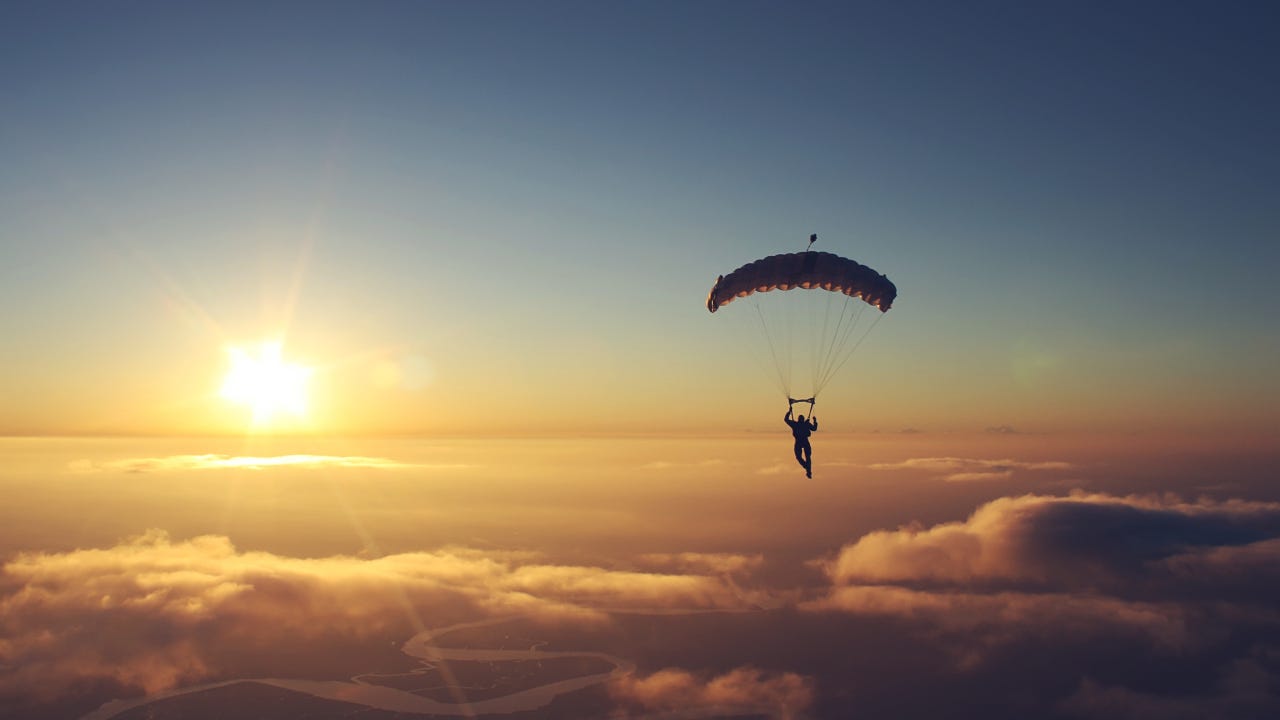 As you get older, having a life insurance policy has a number of benefits. If you have the right policy, it can replace your income during retirement or help you pay off debt. Most importantly, it allows you to leave money to your loved ones after you pass away in the form of a death benefit. To compare life insurance quotes, enter your details below to see which provider is best for you.

However, not everyone knows that there are certain exclusions that can prevent your beneficiaries from claiming your death benefit. If you have a life insurance policy, it’s important to know what those exclusions are so you and your family can avoid any surprises following the death of the insured.

You probably know that life insurance covers most causes of death, including old age, terminal illness and so on. However, you might be surprised to learn what situations are not covered by insurance:

“Depending on the state, it’s usually a two-year suicide clause. If you commit suicide within the first two years of the contract, the beneficiary would receive the premiums back but not the death benefit,” he says.

In the case of physician-assisted suicide, the same rule applies. If you live in a state where assisted suicide is legal, you must pass the two-year period before you can claim death benefits.

Until several decades ago, acts of war and serving in the military were usually excluded from life insurance policies. But these exclusions began to disappear following the Vietnam War. Over time, the notion of war has changed, as well as support for service members.

Chris Graham, chief life insurance underwriter for The Hartford, says, “You don’t have the catastrophic risks you had in the first or second World War,” he says. “And the military is viewed differently today. I think there is a sense of patriotism in some of that thinking.”

In the early 1980s, HIV was excluded from life insurance policies. That criteria has changed dramatically. According to Miles, “Today, HIV status would be looked at like other chronic illnesses a person might have. They might pay more for their life insurance, but they wouldn’t be totally excluded from getting coverage.”

If you choose to remove certain exclusions from your policy, it will increase your premium. But if you agree to the exclusions when you sign a policy, it won’t have any effect on your rate.

Can I get coverage if I have high-risk hobbies?

Just because risky activities are excluded from most life insurance policies, doesn’t mean you can’t get coverage. For example, some insurance companies offer an endorsement or rider that extends your coverage to include activities like rock climbing or mountaineering. It will raise your premium, but your beneficiaries will still be eligible for the death benefit if something happens.

Where can I find the exclusions in my life insurance policy?

Life insurance exclusions are typically included in the “fine print” section of your policy documents. Before you purchase life insurance, you should ask your agent to review all policy exclusions with you. If you have any questions about what’s covered, it’s best to contact your agent who can walk you through the details of your policy.

Read more From Elizabeth
Elizabeth Rivelli is a contributing insurance writer for Bankrate and has years of experience writing for insurance domains such as The Simple Dollar, Coverage.com and NextAdvisor, among others
Edited by
Morgan Chelsea Lanier
Insurance Editor
Reviewed by
Mark Friedlander
Director of corporate communications, Insurance Information Institute