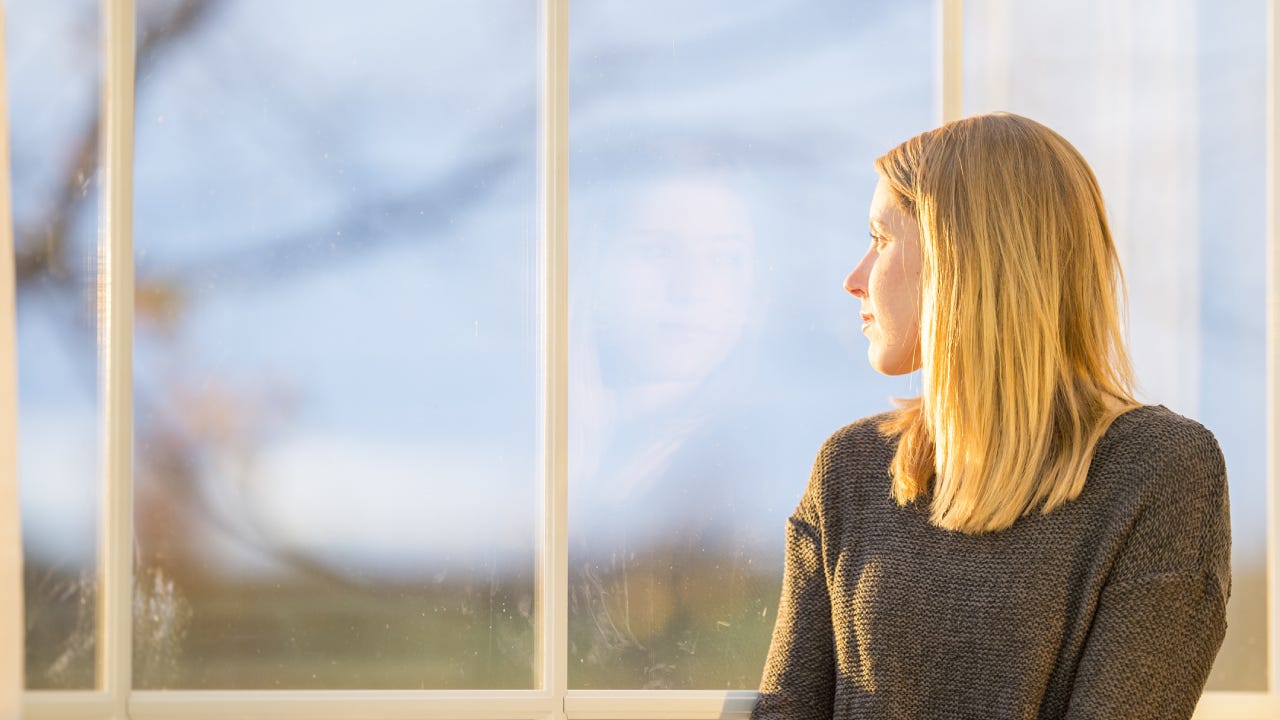 Even when a suicidal person holds a life insurance policy, the heart-wrenching decision to end one’s life offers no easy financial answers for those we love. Life insurers pay out in some instances, but some contractual disqualifiers exclude a death benefit paid to policy beneficiaries.

When does life insurance cover suicide?

Life insurance covers a policyholder’s suicidal death in many cases. However, some life insurance policies include contestability and suicide clauses which must expire before a suicidal death will be covered. Usually for a two- to three-year period, the exclusionary clauses place stipulations around death benefit payouts. Once these clauses expire, however, beneficiaries may receive the death benefit left to them by the policyholder.

What is a life insurance suicide clause?

A suicide clause is often in force for two or three years after a life insurance policy takes effect. During this timeframe, the clause stipulates for an allowance of investigation of the policyholder’s death.

Insurers that demonstrate that the policyholder committed suicide during this period, or if law enforcement or a medical examiner rules the policyholder’s death a suicide, the insurer may deny a beneficiary’s claim to the life insurance death benefit.

What is a life insurance incontestability clause?

The contestability clause accounts for the circumstances around a policyholder’s death and usually applies to the first two years of a policy. During this timeframe, the contract enables insurers to deny claims for a variety of reasons, including suicide or performing an illegal act.

As long as the contestability and suicide clauses have expired, and there is no evidence of misrepresentation or fraud, suicide should be covered and the death benefit paid to the beneficiary.

Group life insurance, the type of coverage provided as a workplace benefit, typically pays a death benefit on suicide claims without the two-year contestability restriction.

In cases of a private purchase of supplemental life insurance, typically offered through an employer, professional organization or other entity, a contestability clause likely applies. Contractually speaking, insurers investigate claims and possess a wide latitude for denial of a claim in the first two years of the policy’s effective date.

How do life insurance payouts work for suicide?

After the exclusionary period, if a policyholder dies by suicide, the policy pays a death benefit to the beneficiary just as it would for death from an illness or any other insurable cause.

A policyholder’s suicide during the exclusionary period provides no payout of the death benefit. Very often, however, life insurers pay out the amount of premiums paid on the policy minus any premiums owed before the policyholder’s death. Insurers also subtract loan amounts on any death benefit payout on permanent policies.

What do you do if your life insurance claim is denied?

Life insurers typically defer to law enforcement or to medical examiners to declare a policyholder’s cause of death. However, if an insurer suspects the insured died by suicide or another uninsurable cause, it has the right to contest or deny claims during the exclusionary period.

In these instances, insurers bear the burden of proof in demonstrating the policyholder died from suicide. The company can undertake its own investigation and consider relevant information:

Policy beneficiaries who disagree with an investigation’s finding of suicide during the contestability period, and who receive a claim denial for an insurable cause of death, can contest the decision, quite possibly with legal action. While murky scenarios like death from an overdose of a prescribed medication leave room for debate over insurable and uninsurable causes of death, contesting a denial opens the door to receiving some level of payment.

Policyholders who misrepresent their physical and mental health on a life insurance application leave a wide opening for an insurer to contest any claim on the policy based on fraud. For instance, a claim on the policy of a smoker who claims smoke-free status, for instance, may receive a denial once insurers discover smoking-related disease as the cause of death.

The best life insurance policy will depend on the needs of each individual policyholder. Term life policies provide coverage for short periods of time, typically between five and 30 years. Whole life (permanent) policies, on the other hand, provide coverage through the end of the insured’s life. Talking to an insurance agent or financial planner may help you determine the best coverage type for your needs.

What kind of premium payments are required when buying life insurance?

Life insurance policies can often be paid in monthly installments or in annual payments. Different insurers offer a variety of plans. The cost of life insurance varies depending on each policyholder’s specific circumstances and amount of coverage they choose.

If a person is deemed terminally ill, they may have the option to legally and voluntarily end their life on their own terms. Some states have laws protecting the insured’s death from being claimed a suicide in this manner, allowing a physician to prescribe life-ending medications without retribution. ‘Death with dignity’ is allowed in:

If an insured is a resident of one of these states and chooses to exercise their right to die, it is not considered suicide. Therefore, getting aid-in-dying should be covered by the policy, even if it occurs during the suicide clause exclusionary period.

Read more From Mandy
Mandy Sleight has been a licensed insurance agent since 2005. She has three years of experience writing for insurance websites such as Bankrate.com, MoneyGeek and The Simple Dollar. Mandy writes about auto, homeowners, renters, life insurance, disability and supplemental insurance products.
Edited by
Cate Deventer
Insurance Writer & Editor