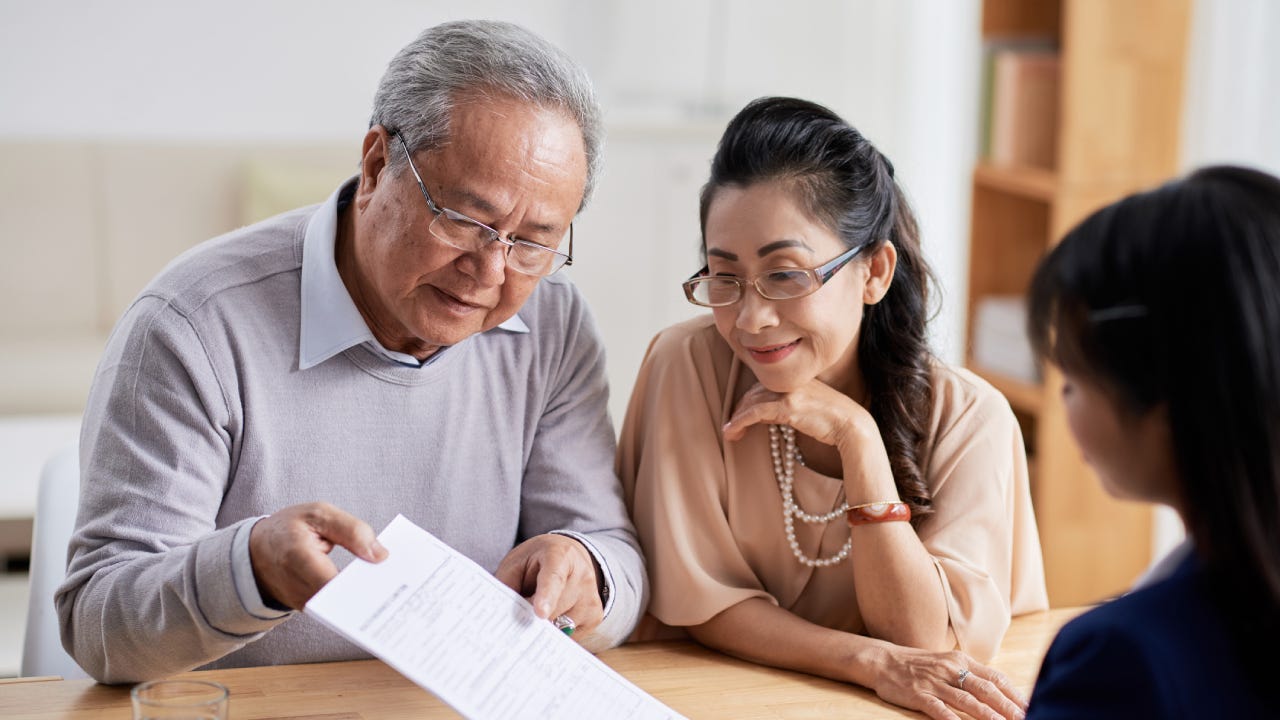 Life insurance policies come with a number of contingencies that can void coverage. As with renters or auto insurance, each life insurance company has its own claim handling process that is unique to each policy. Regardless of the reason, denial of a claim during the emotional time period after a loved one’s death complicates the whole situation for ill-prepared families and heirs.

In more detail, insurers deny a life insurance claim for:

Policy delinquency wherein the policyholder failed to pay premiums on time, causing the policy to lapse. “The main reason a company will deny a death benefit is because coverage is not in force on an individual upon which the claim is made,” said Jack Dolan, spokesman for the American Council of Life Insurers, a Washington, D.C.-based trade organization. “Sometimes people let their policies expire and don’t inform their beneficiaries of the lapsed coverage.”

“In life insurance, the two things that affect pricing are your health and age,” said the consumer organization’s Bridgeland. “If he said he was 40 instead of 45 on the application, they may not cancel the policy, but they may subtract the additional premium due from the benefit amount.”

Contestable circumstances involve a death outside the scope of coverage, likely because the timing of the death falls within a contestable timeframe. A contestability period involves the first two to three years of a policy’s effective date in which insurers deny claims under certain circumstances. Contestable circumstances include things like suicide or dying while performing an illegal act. While policy exclusions continue to decline in contemporary offerings, older policies sometimes exclude death during military service, acts of war, aviation, dangerous pastimes such as scuba diving and mountain climbing, as well as for health perils such as HIV.

Documentation failure refers to family or heirs failing to provide the necessary paperwork required to receive the death benefit. At the very least, insurers require a death certificate in order to start the payment process.

Why the contestability period matters

Contestability in the first couple years or so of a new life insurance policy involves a kind of probationary period when an insurer’s rights include a review of a death benefit to examine the payout for possible fraud or application misrepresentations.

While an investigation certainly delays payment of a death benefit, insurers pay on the policy so long as investigations lead to no conclusion of wrongdoing by a beneficiary. In the case of a homicide, for instance, insurers provide the payout only after police clear policy beneficiaries.

For David Spain, an Orlando, Fla.-based attorney who specializes in winning insurance claim settlements for denied beneficiaries, the contestability period lies at the center of the vast majority of claims he sees. But rather than a matter of insurers acting in bad faith to avoid paying a death benefit, Spain said many times policyholders and their heirs fail to grasp the nature, scope and complexities of the application coverage.

“What I see is overly complex applications for life insurance and overly detailed policies with exclusions that are calculated to benefit the insurance company that will be overlooked by most consumers,” he said. “I’ve seen people who were absolutely convinced that they had life insurance that would pay off the house, when what they had was an accidental death policy.”

What to do if a claim is denied

Receiving a life insurance claim denial letter strikes fear into the heart of beneficiaries who rely on replacement of the policyholder’s income. In truth, however, the only guarantee of a payout comes once the cash settles in the beneficiary’s account. An insurer’s finding of fundamental dishonesty by the policyholder voids the policy and the applicable death benefit. Additionally, a policyholder’s act of self harm or other violation within the contestable period disqualifies claim denials for appeal.

In cases with obvious mishandling of claims, state departments of insurance and attorneys generally offer easy–and free– resources that nudge insurers to pay on valid claims. And even if an insurer disqualifies a claim for appeals, potential beneficiaries who disagree with the decision exercise foresight by moving forward with an attorney.

Insurers spell out their reasons for denying claims in their initial denial letter. However, in the event the reasons lack clarity– or insufficient supporting details– the appropriate course of action includes a request for more information around the specific objections to payment of the death benefit.

In cases involving employer group life insurance and other similar policies, only a 60-day window exists to appeal the denial.

Beneficiaries with a denied benefit appeal claims by presenting evidence according to the process established by the insurer. While the self-representation comes at no financial cost, adding complex processes and stress to the middle of a grieving situation comes at an emotional cost.

In some cases, denied beneficiaries contact their state’s department of insurance or attorney general to take advantage of their expertise in insurance navigation. As some states employ insurance appeals specialists, state-level representation carries substantial weight.

When you need to get an attorney

“As soon as you get a denial or have not received a favorable result,” said plaintiff’s insurance attorney Spain, “you need to reach out to a contingency lawyer.”

Spain, who practices at the Orlando firm of Morgan & Morgan, said understanding the intricacies of insurance and how policies work gives plaintiffs an advantage over pro se representation.

“You can absolutely set back your case by trying to do it yourself,” he said.
Spain and other plaintiff insurance lawyers see potential clients and examine their case for appealing at no charge. When a legitimate case presents itself, these contingency lawyers provide representation their clients finance with a portion of any settlements won.

And while Spain boasts a success rate at trial of close to 100 percent, that’s not his first choice.

“I’ve resolved many cases simply by putting together the right records, the right arguments, the right case law and a letter explaining the position to the insurer,” he said. “Of course, then they know you’re serious, too.”

How to prevent having a claim denied

Of course, avoiding claim denials provides the most desired outcome for the policyholder and the beneficiary. Best practices to avoid a denied claim center on the policyholder’s approach to the insurance application. Specific considerations include:

What is the best life insurance?

Determining the best life insurance involves multiple moving parts that entail personal situations and desires. In other words, it depends.

Considerations when choosing a life insurance company includes the company’s history, its reputation for customer service, its financial stability and its pricing. These factors ultimately yield the customer experience and the policy value.

What kind of medical exams requirements exist around the purchase of life insurance?

A life insurance medical exam requires a basic physical exam including weight and height measurements and a blood pressure check. The medical examiner will also ask for prior medical exams and history and urine and blood samples.

What factors best determine if an insurer pays the death benefit?

On the assumption that no issues exist in terms of a policyholder’s life insurance application and that no contestability issues come into play, financial stability plays a key factor in an heir’s receipt of a death benefit.

AM Best and Demotech offer ratings and information about insurers’ financial stability.