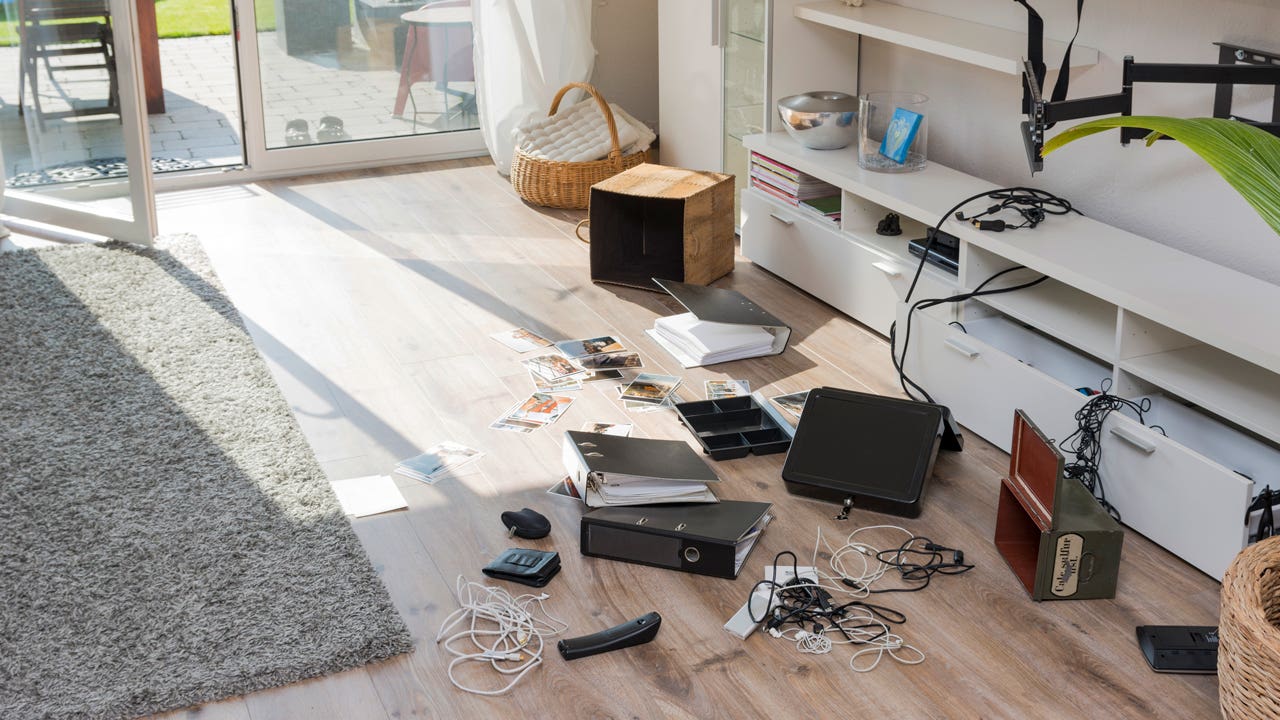 Formally defined as “unlawful entry of a structure to commit a felony or theft”, there are over 1 million burglaries in the U.S. each year, according to the FBI. In fact, a new burglary happens every 26 seconds.

What is burglary and home invasion?

Burglary is a very specific crime that involves a person making an unlawful entry into a structure with the intent to commit a separate felony or theft. The crime is frequently referred to as “breaking and entering,” although the entry into a structure does not need to be physically violent. Burglary can occur in connection with any structure, including a business or even an airplane. Home invasion involves the act of breaking into an occupied residence.

In the eyes of the law, burglary has varying degrees of severity. First, second and third degree burglaries are typically classified as felonies. A fourth degree burglary is usually a misdemeanor.

Burglary is a form of home invasion which has evolved as a very specific and defined crime in the United States, with varying degrees of severity. Data from the FBI shows a small but steady decline in the number of burglaries over the past several years, as well as the percentage of burglaries involving forceable entry.

What you need to know about burglary

The fact that burglaries are declining on the whole is good news for homeowners. The burglary rate in the United States is currently one-fifth of what it was in 1980.

When do burglaries happen?

Although many might assume that most burglaries naturally occur at night when burglars can operate under the cover of darkness, in fact, the opposite is true. According to ADT, the majority of burglaries happen during the day when parents are at work and children are at school, usually from 10 a.m. – 3 p.m., and especially around lunchtime.

Burglaries are more likely to occur in urban settings. The size of a community makes a difference, as crime rates are generally higher in urban than rural areas. The rates of both property and violent crime are three to four times greater in the largest U.S. cities than rural rates.

Past studies by the Justice Department revealed that burglary victims knew the burglar 30% of the time and the burglar was a stranger in 24% of the crimes. Most of the time (46%), the burglar’s identity was never established.

Who do burglaries happen to?

There are significant differences in the impact that home break-ins and burglaries have on various demographic groups:

How do burglaries happen?

While burglaries have declined over the past years. Understanding how burglaries occur can help in prevention efforts:

The tables below provide a current snapshot of burglary prevalence across the country.

The overall decline of burglaries for the United States for this period was 9.9%. (FBI)

This pattern of decline was similar for all property crimes nationwide, which decreased 4.1% when compared with the 2018 estimate. (FBI)

Top 10 cities with the highest total number of burglaries

Somewhat surprisingly, Houston held the top spot for the highest total number of burglaries in 2021, followed by Austin and Seattle.

Burglary rate state by state and in Puerto Rico

The state with the highest burglary rate in 2021 was New Mexico, according to information released by the FBI.  Puerto Rico and New Hampshire round out the list with the lowest burglary rates. These rates differ from the earlier table by assessing the total population and burglary rate per 100,000 people, versus the total number of burglaries overall.

Property with high resale value isn’t the only thing that’s commonly stolen. Household items that can be transported quickly, easily and with little trace of the burglar are targeted, too.

ADT data shows that the most common items burglars take from homes are:

How burglary will affect your home insurance

Standard homeowners insurance will typically cover you for damage to your home and the loss of stolen personal items, with theft a common covered loss, but there are limitations depending upon the extent of coverage you have purchased:

Finally, home insurance rates will typically rise after a burglary if you file a claim. Increases can vary depending upon where you live in the country, whether you are located in a high crime area and depending on the value of the claim loss. Look to determine if you can minimize these increases with discounts offered, for example, by installing security equipment.

There are some steps you can take to mitigate your risks for becoming a burglary victim.

How to prevent burglary

There are many simple steps and precautions that can be taken by homeowners to help reduce the risk of burglary.

There is good reason to take an extra step and consider investing a bit in your safety:

Read more From Reagan
Reagan Homan is an insurance writer with a focus in auto and home insurance. She writes about insurance to help educate readers on how to better safeguard their assets.
Edited by
Maggie Kempken
Insurance Editor