What’s on sale in June? 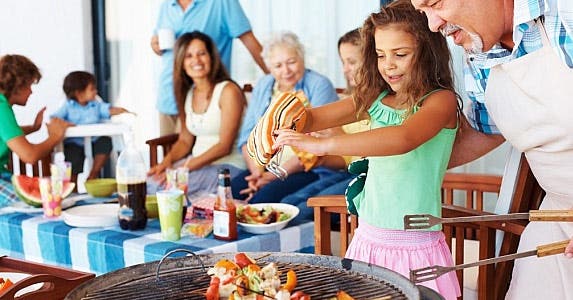 June promises lazy days, getaways, fresh berries, barbecues and bushels of juicy peaches. And June also has a few bargains to share. So whether you’re packing for a trip or pitching a tent in the backyard, you and your wallet can enjoy a nice break.

Here are about a dozen items on which you should see some healthy deals and discounts this month. 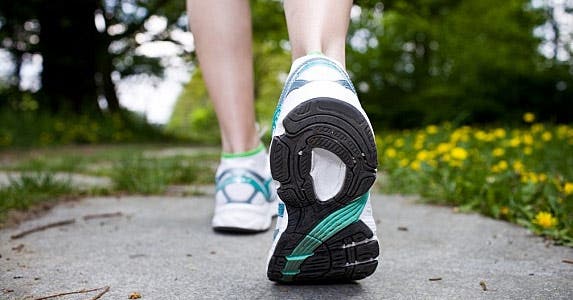 Athletic gear and shoes on sale in June

Depending on what you need, you could find some bargains in June on sports equipment and workout gear.

“You can probably get some good bargains on camping equipment, certainly on baseball equipment,” says Jon Wertheim, executive editor and senior writer for Sports Illustrated and author of seven books.

“We are already seeing some golf equipment being marked down,” he says. Look for discounts of about 20 to 30 percent on equipment, he says.

Looking for athletic shoes? “The (release) cycles keep getting accelerated,” Wertheim says. So if you don’t care about getting the latest model, you can pick up an older design for a bargain, he says.

If your team or favorite player is going through some kind of upheaval, you’ll get a good buy on that merchandise, Wertheim says. 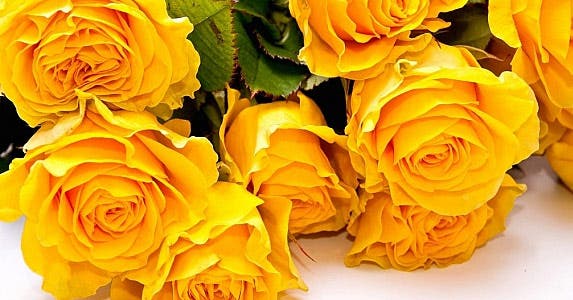 Roses and garden plants on sale in June

It’s no accident that roses are the designated flower for June birthdays.

“June is a month where cut roses are plentiful,” says Carol Caggiano, floral design director for the Teleflora website. “Look for lower prices and specials.”

Flower lovers will find the “best bargains” on bunches they pick up themselves. So if you’re looking for flowers for your home (rather than a gift for delivery), you can find prices of up to 20 percent off, she says.

Or, for a real price cut, pick up roses in “market batches” (just the flowers, wrapped in paper or cellophane). They “can be a great deal where you can purchase 25 stems for almost the same price you pay for 12 stems normally,” Caggiano says.

Also in June, “gardening is in full swing in most climates,” she says. “Check your nurseries and garden centers for overstock specials.”

Savvy shoppers can find discounts of 10 to 20 percent on garden plants, Caggiano says. 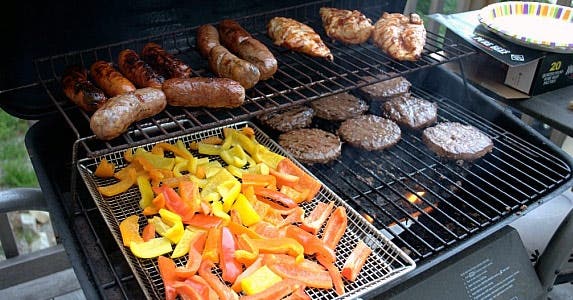 Stuff for Dad on sale in June

Father’s Day is June 21, but you don’t have to buy Dad a discount tie to show him that you know the value of a dollar.

A lot of items that often double as dad-type gifts will be promoted and marked down during the days and weeks leading up to Father’s Day, says Daniel Butler, senior adviser to the National Retail Federation and president of Maple Point Consulting.

That means you can often get 20 to 40 percent off on items such as barbecue grills and grilling utensils, tools, outdoor supplies and equipment, and personal care items such as shavers and cologne, he says.

For the rest of the family, casual warm-weather clothes are getting their deepest discounts yet, Butler says.

Remember those tanks, T-shirts and shorts that appeared in the stores just as spring was on the horizon? Retailers want to move them out of the stores by the end of July, so expect some deep discounts starting in mid-June, he says. Ditto on other warm-weather staples such as sandals and swimsuits.

Look for price cuts of 40 to 70 percent off the original prices, he says. 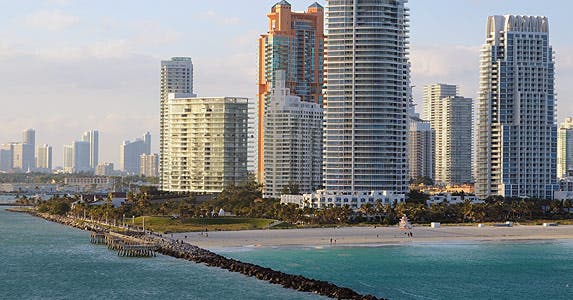 Travel to warm locales on sale in June

Want to get the best buys on June travel? Swim against the tide.

“If you want great travel deals, you have to approach it as a contrarian traveler,” says Peter Greenberg, CBS News travel editor and founder of PeterGreenberg.com. “And this summer is no different.”

One venue for bargains this month: South Florida, Greenberg says.

Sure, it’s warmer than in the winter and spring. (This is Florida after all.) And while it’s technically the rainy season, that often means just a short afternoon shower, Greenberg says. In return, you can enjoy some great off-season prices, along with “no lines and much better service,” he says. Shop carefully and you can find rooms at top-of-the-line hotels and resorts for 40 to 80 percent off, he says.

Another go-against-the-flow destination in June: the desert.

“Death Valley actually sees a lot of traffic from Europe in the summer,” says Greenberg. “Golfers can get great deals in parts of Arizona because hotels go on sale, they can golf very early in the morning or at discounted twilight rounds, and stay indoors when it’s hottest.” 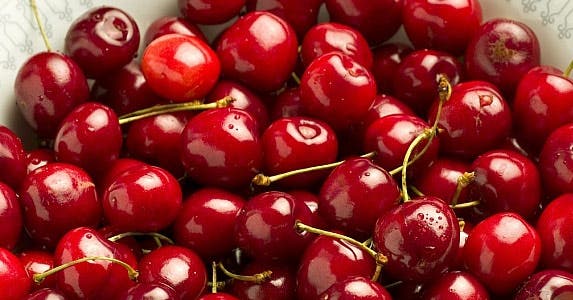 If you have a craving for juicy summer fruit, you’re in luck.

Look for great buys on peaches, plums, apricots and cherries, he says. “By June we’re swimming in produce.”

Also hitting the stores this month are exotic varieties of traditional summer fruit — like apriums and pluots (both hybrids of apricots and plums), and white peaches. “They’re really wonderful, but the seasons tend to be really short on the early varieties,” Parker says.

Peaches, plums, nectarines and apricots will likely run about $2 to $3 per pound in June for conventionally grown fruit and $3 to $4 per pound for organic, he says. And look for spot opportunities to get better prices.

June and July see “some of the best values of the year” for cherries, Parker says. Typically, prices will drop to around $5 per pound and stay there, he says. But look for spot bargains that are anywhere from $3 to $4 per pound throughout the month — especially as Oregon and Washington state cherries join the California harvest, he says. 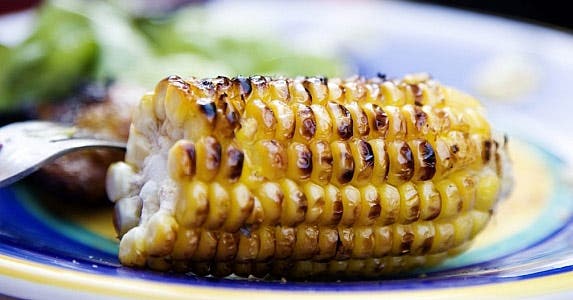 Corn, other vegetables on sale in June

Grilling out this month? All those veggies that go great on the grill are good buys, too.

Prices are falling on corn, zucchini, summer squash and peppers, Parker says. And shoppers will see better prices on salad items, such as cucumbers and string beans.

Often, these items are grown locally or regionally on smaller farms, which means lower shipping costs — plus less time from field to table. “Not only is the produce cheaper, but it tends to be fresher,” Parker says.

Depending on where you live, you could see prices drop below $1 per pound for both conventional and organic summer vegetables, he says.

Berries are another good buy in June. With blueberries and strawberries, you may find lower prices or just larger containers, Parker says. In June, 4 pounds for $6 or $7 “is not unusual,” he says. “Ounce for ounce, you’re paying a lot less in June than the rest of the year.”

Parker advises making your shopping list, but set some discretionary dollars aside for whatever’s fresh, ripe and on sale that week. “There’s going to be a lot to choose from in June.”