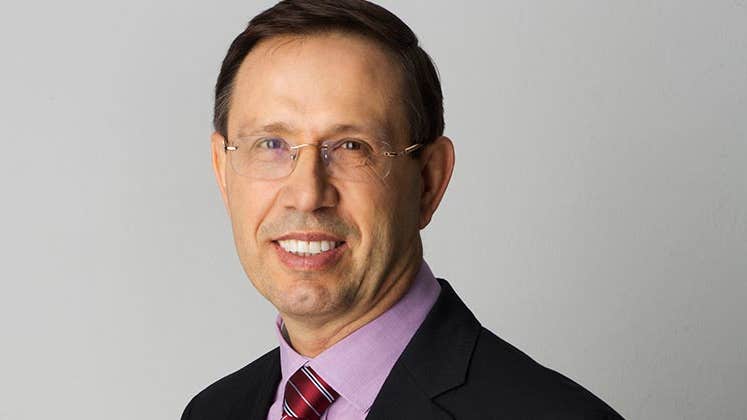 Brazilian businessman Carlos Wizard Martins is the author of “Awaken the Millionaire Within” — and that’s something he’s done a thousand times over. Martins is a billionaire, according to Forbes.

The son of a truck driver, Martins studied at Brigham Young University in Utah before returning to Brazil. He says he went into business for himself after he was laid off from a job. He began giving private English language classes to colleagues who’d asked him for help.

From those classes, he built a successful language school chain, Wizard, followed by others. (He legally changed his middle name in honor of how he started.) In 2013, Martins’ Grupo Multi company was sold to Pearson, which calls itself the world’s leading learning company, for about $720 million.

We asked Martins about the best way to accumulate savings, potentially on the way toward amassing a fortune. In the following interview, which has been edited for length, he shares his personal story, including his hopes, his reliance on faith and his plans for the next chapter in his successful career.