Protect your mortgage data from hackers 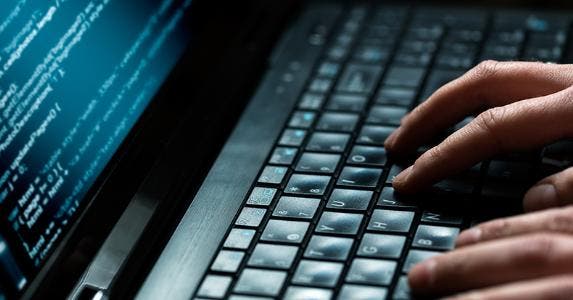 Hackers target all businesses, including lenders. What about the security of information contained in a mortgage application?

On average, says security expert Elliott Frantz, mortgage websites tend to be more secure than those of many other industries. But, he cautions, “that’s no reason to let your guard down.”

Frantz is CEO of Virtue Security, an ethical hacking company in New York that works with health care and financial industries. He has good news and bad news:

The need for consumer vigilance was recently underscored by a study from Halock, a cybersecurity firm that looked at the security practices of 63 U.S. mortgage lenders. More than 45 of those lenders permitted applicants to send personal and financial information, such as W-2 forms and tax returns, over unencrypted email. About one-eighth of the lenders offered a secure email portal.

Why the casual approach to data security? Several lenders explained that “it was a matter of what the customer was most comfortable with,” the study found.

Protect yourself with these guidelines

“You should be able to get a good sense of how seriously they take security just by asking,” he says. “But remember, applying for a mortgage or a refi often means dealing with several third-party vendors, so it’s important to understand that there might be organizations handling your application who you haven’t dealt with directly.”

Pull credit reports several times a year to check for identity theft, especially if you have a new mortgage, says Benjamin Caudill, co-founder and principal consultant at Rhino Security Labs in Seattle.

Some info is public record

Some data is kept for record keeping

“Most of the information found in mortgage documents is public information and will be recorded,” Flanagan says. “For example, address, purchase price, buyer, loan amount, lender, etc., will all be found on title.”

Flanagan adds: “All other information — like W-2s, Social Security numbers and tax returns — should stay in control of the mortgage bank and be retained only for record-keeping purposes.”