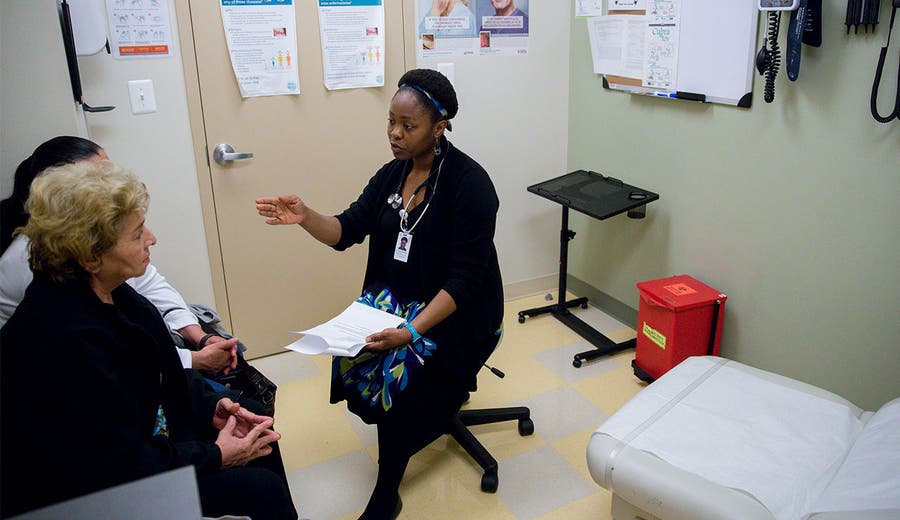 No matter your age, income or health, you’ll at some point depend upon Medicare or Medicaid—perhaps both. They’re called entitlements for a reason.

For that reason alone, you should understand what each program does—and does not do—and how that affects your savings. Medicare and Medicaid, now in their sixth decade of existence, are widely beloved and much misunderstood.

Take Medicare, the complex insurance program for Americans over 65. More than three quarters of Americans said Medicare was a very important government program, according to a 2015 Kaiser Family Foundation survey.

But 45 percent of those same people believe the federal government should play a minor role in health care, or no role at all. To put that in perspective, nearly 60 million Americans are covered by Medicare, which is nothing but a government endeavor.

Other misconceptions abound. Medicare, for instance, doesn’t cover most long-term care, while a plurality of Medicaid enrollees are children, rather than deadbeats.

Medicare, while compromising different parts and plans for seniors, is in some ways the more straightforward program. Established in 1965, Medicare provides health insurance to Americans over the age of 65. (Some non-seniors received coverage, too, including those with renal failure.)

What does this insurance consist of? Well, there are four parts.

Parts A and B comprise so-called original Medicare, with Part A covering hospital care (including in-patient hospital stays and short-term care in a nursing facility) and Part B covering medical insurance (including doctor visits and lab tests.) You only pay a premium for Part B, which depends on your income.

Part C, also known as Medicare Advantage, offers private insurance plans that follow Medicare guidelines. The private insurer receives your Medicare B premium and takes your insurance needs, which can result in lower out-of-pocket spending than original Medicare, especially if you live in an area with high-quality health services. That’s because many of the plans enlist HMO or PPO plans that limit the network of covered doctors.

And seniors are starting to warm up to the idea. About a third of all Medicare beneficiaries (19 million people) used a Medicare Advantage plan in 2017, according to the Kaiser Family Foundation, up from 13 percent (5 million) in 2004. Use the Medicare Plan Finder to pick the best option for you.

Prescription drugs are covered by Part D, although your Medicare Advantage plan may offer coverage. Established in 2003, this benefit was meant to control the costs of drugs for seniors, which often takes up a huge percentage of their fixed income. Part D plans are run by private insurers.

Medicare open enrollment runs from October 15 to December 7, and you have a seven-month window to sign up for the first time (the three months before you turn 65, the month of your 65th birthday, and the first three months after.)

Medicaid, which was created in the same year, is a joint program between the federal government and each individual state to provide health insurance to nation’s most economically vulnerable people. Nearly one-quarter of all Americans (almost 75 million people) are covered by Medicaid, as well are half of all births.

The program covers low-income adults and children, pregnant women, seniors in need of long-term care, and the disabled. The passage of the Affordable Care Act increased Medicaid’s role by expanding coverage to slightly higher earning individuals.

Whether or not you qualify for Medicaid depends on your income, assets and the rules of your state. A 2016 Kaiser survey found that for a child to be covered, the median income for a family of three cutoff was a little more than $51,000.

Medicaid provides a vital resource to seniors in need of long-term care, but can’t afford it. You need to be over 65, or disabled, require assistance to get through so-called daily activities of living (such as eating and dressing), and be poor enough to qualify.

And it takes a while.

State officials will pour over years of your bank accounts to ensure that you don’t have the funds to pay for yourself, although you’ll generally be allowed to spend down your nest egg to around your last $2,000 in savings.