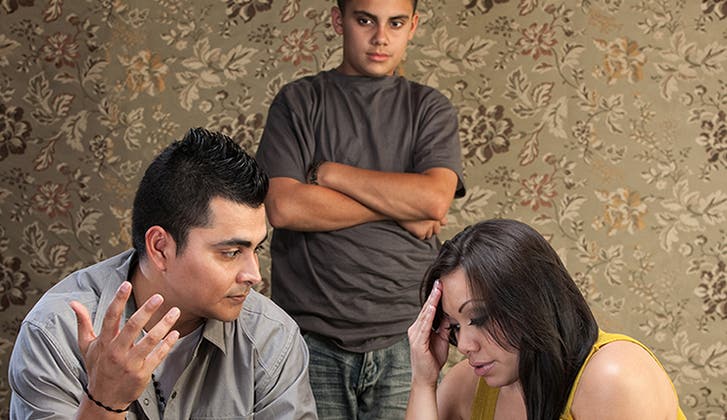 Despite the health reforms of Obamacare, more than half of all Americans worry that they won’t be able to afford health insurance or pay future medical bills, according to the latest Bankrate Health Insurance Pulse survey.

Among those surveyed, 55 percent said they were either very or somewhat worried that they might not have health insurance in the future. An equal percentage expressed similar concern that medical bills may one day overwhelm their finances.

Save on Your Health Insurance — Compare Quotes From Reputable Insurers!

By contrast, 43 percent of respondents said they are largely unconcerned about losing affordable health insurance or their future medical bills.

How worried are you that you might not have affordable health insurance at some point in the future?

Which is larger: your emergency savings or your medical debt?

Tom Baker, a professor of insurance law at the University of Pennsylvania Law School, points out that a majority of working adults receive their health insurance through their employer and thus have largely been spared a direct impact from the Obama health care law. But the survey’s concerned majority may partially reflect uneasiness about employer-based plans.

“It’s a legitimate concern because, before the Affordable Care Act, employer-based insurance was declining; that continues today and is presently under attack,” he says. “It seems plausible to me that it won’t continue to exist.”

David Cusano, a senior research fellow at Georgetown University’s Health Policy Institute in Washington, D.C., suspects some of the fear over health costs may stem from growing first-hand experience with how health insurance works.

Newness of health insurance, for some

“With the Affordable Care Act, anybody who now wants insurance can get it,” Cusano says. “The question now becomes: ‘Can I afford to use it?’ When you think about people confronting out-of-pocket maximums at around $7,000 or deductibles of $5,000 for a family, that’s a lot of money. You throw prescription drug copays into the mix, and I can see where you would be worried.”

Some of the public anxiety may be attributed to the sheer volume of new health care information that consumers have had to process since the Obamacare health exchanges opened last fall.

“I think we do have a health literacy gap. Health insurance is complicated — it’s filled with lingo like cost-sharing and marketplaces, and it’s a big change for most people. There may be some worry associated with that,” says Cusano. “My hope is that, through a strong health literacy campaign, we’ll see those numbers skew in a more positive direction.”

When respondents were asked which is larger, their emergency savings or their medical debt, the savers outnumbered the debt holders by a ratio of 2-to-1, with 51 percent in the black column versus 25 percent in the red.

“There is research being done on liquidity, or ‘financial fragility,’ where they asked people if they could come up with $2,000 to pay for a major medical bill in the next month,” he says. “I think 40 percent of respondents said they either couldn’t or it would be very difficult. That suggests that people are financially fragile.”

Cusano says the percentage of medical debtors might have been even higher without Obamacare’s reforms.

“It will be interesting to see if this number remains stable or goes down over the next year,” he says. “If it goes down, that would suggest that the Affordable Care Act is actually making a positive impact on outstanding medical debt.”

During the past 12 months, survey responses about Obamacare’s effect on one’s own health care have been remarkably stable. This time around, 16 percent said they felt more positive about the law’s personal impact than they did a year ago; 28 percent felt more negative; and 51 percent said their opinion was unchanged.

Cusano sees the relative stability of those numbers as an optimistic sign going into the fall midterm elections.

“There really hasn’t been a lot of fluctuation, positive or negative, despite a lot of negative political messaging around the Affordable Care Act,” he says. “If we can get ahead of some of that negative messaging and do a better job of educating consumers … I would be hopeful that consumers would say they are in a better place.”

Bankrate’s Health Insurance Pulse survey was conducted Aug. 21-24 by Princeton Survey Research Associates International with a nationally representative sample of 1,006 adults living in the continental U.S. The margin of sampling error is plus or minus 3.6 percentage points.