Do you know the Obamacare penalty deadline? 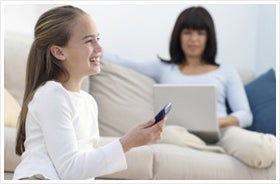 Do you know the deadline to sign up for health insurance and thus avoid a tax penalty under the Affordable Care Act? And, considering the well-publicized delays to previous big Obamacare dates on the calendar, would you expect that deadline to stand?