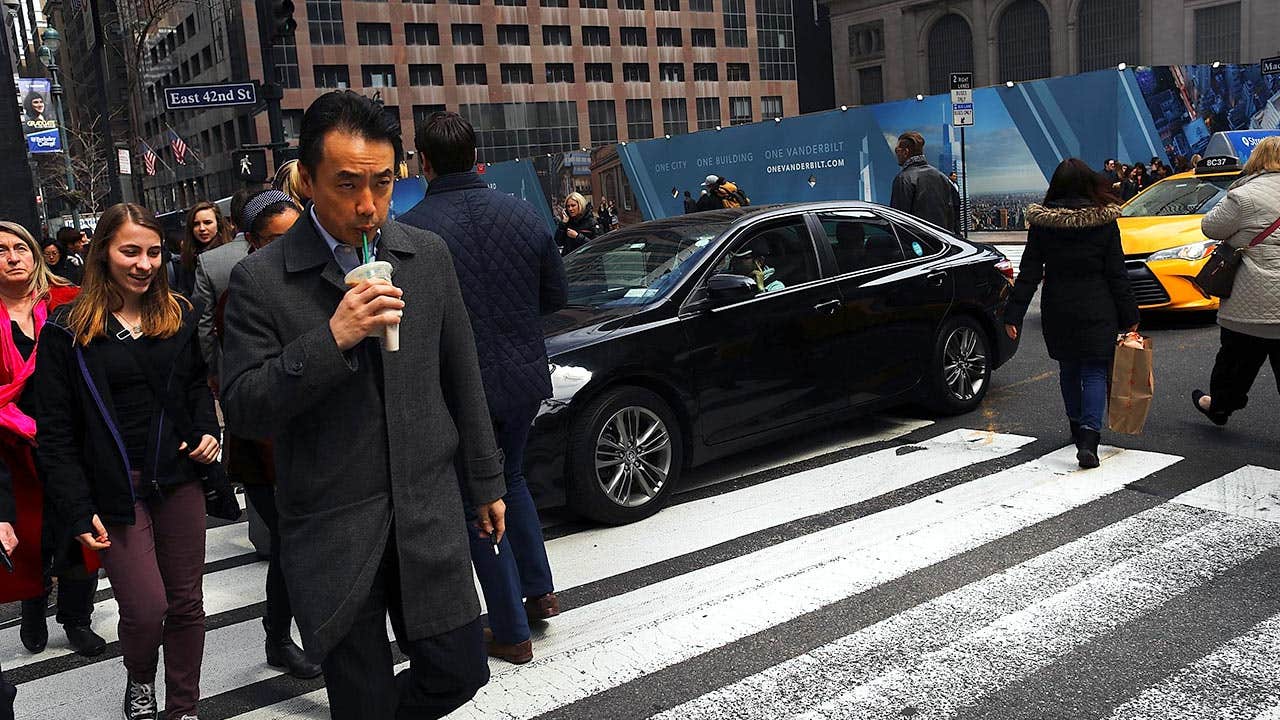 Editor’s note: Some offers on this page are no longer available through our site.

Wait, could paying an annual credit card fee be a good thing?

Avoiding an annual credit card fee is something most Americans (71 percent) want to do, according to Bankrate’s Money Pulse Survey. But that means most of us are missing out on huge rewards opportunities.

Cards like the Starwood Preferred Guest American Express and the Hilton Honors Surpass charge $75 or more each year but are packed with rewards that more than cover the fee.

Perks you could be missing by passing up rewards cards with yearly fees?

Meanwhile, many of us who have rewards cards aren’t redeeming what we’re owed.

What are you guys waiting for? If you’re paying an annual fee on your credit card but aren’t cashing in on the benefits, it’s probably time to shop around for another card.

The most popular type of credit card reward is cash back, followed by airline tickets, according to the survey.

Millennials are the most fee-friendly

Mitch Fee (yes, that really is his name), a 22-year-old student in Bloomington, Indiana, says he’s willing to pay $95 annually for his Delta SkyMiles card from American Express because he likes the free trips he’s able to earn.

“That’s the only reason I signed up for it,” he says. 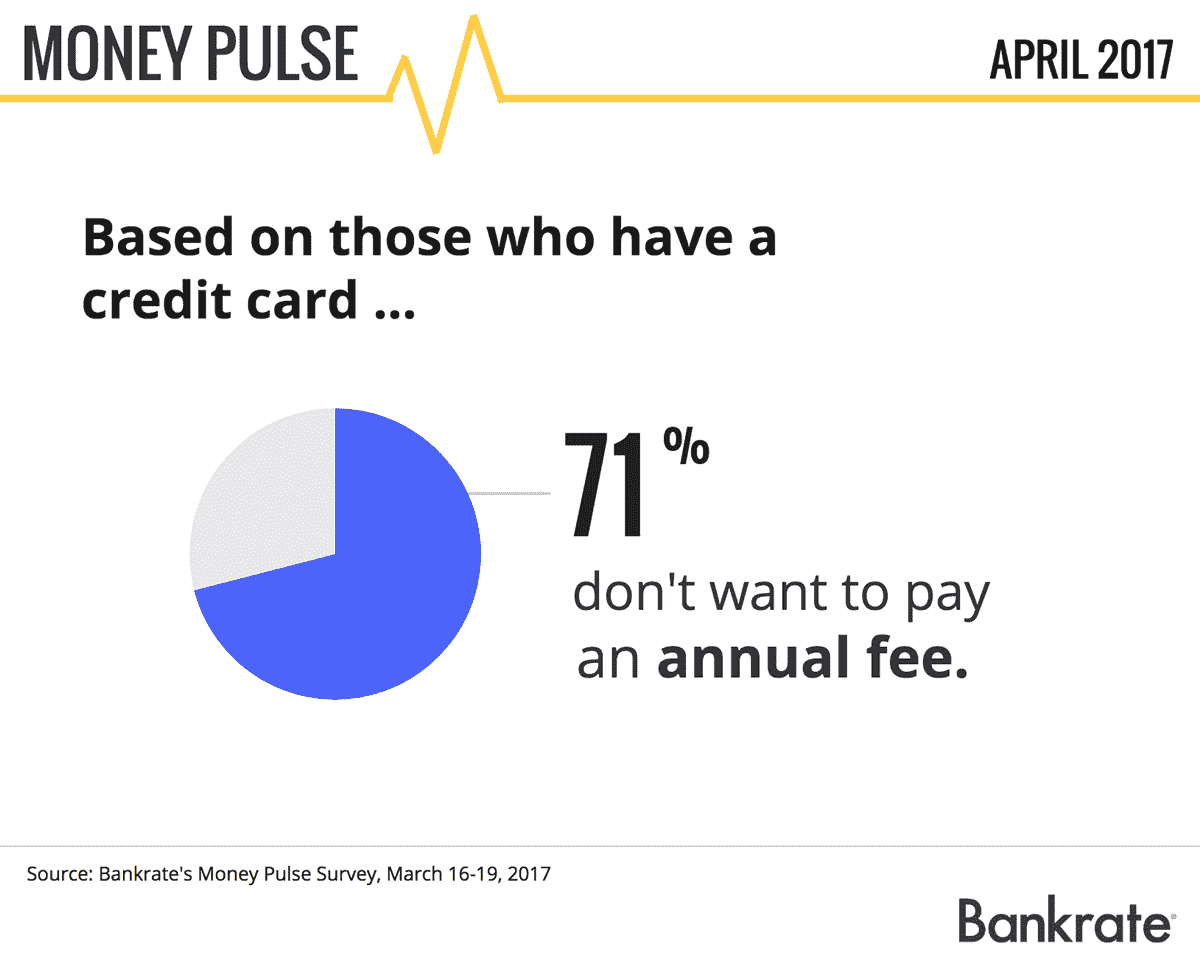 “An annual fee was enough to scare me away,” she says, explaining why she carries the fee-free American Express Blue Cash Everyday card and Citi Double Cash Card.)

An annual fee was enough to scare me away.

If you’re unhappy paying the fee, look for another card that doesn’t have one, or ask if the card issuer will drop the annual charge. CreditCards.com recently found that more than 80 percent of card holders got an annual fee waived or reduced just by asking.

When a $160 annual fee can seem right

Among the more than a quarter of cardholders who don’t mind annual fees are the 1 in 10 who say they’d have no problem paying $149 or more.

Lynn Sasso, a 42-year-old sleepwear company owner and married mother of two in Lighthouse Point, Florida, is so enthusiastic about the perks offered by her American Express Gold card that she’s willing to fork over its $250 annual fee.

“We’re saving up all of our miles so we can eventually splurge on a big first-class trip to Europe with the kids,” Sasso says.

The survey shows that cardholders typically gravitate toward one extreme or the other. They either redeem their rewards points or miles frequently — 38 percent did so within the past six months — or not at all.

“Look to redeem sooner rather than later,” McBride says. “Airline miles and hotel points are a depreciating currency, not an investment and not money in the bank.”

The fun you miss when you don’t redeem

You don’t have to remind Kate Conroy about using rewards. The 40-year-old sales professional in Plainfield, New Jersey, says she and her husband put all of their purchases on their Amazon Prime Signature Visa and are serial redeemers on Amazon.com.

“Every single month I get to buy something stupid, frivolous and wonderful because I have all these points,” she gushes.

Plenty of credit cards offer rewards just for shopping where you normally would. Find the right rewards card for you today.

Methodology: Bankrate’s Money Pulse survey was conducted March 16-19, 2017, by Princeton Survey Research Associates International with a nationally representative sample of 1,001 adults living in the continental U.S. Telephone interviews were conducted in English and Spanish by landline (501) and cellphone (500, including 312 without a landline phone). Statistical results are weighted to correct known demographic discrepancies. The margin of sampling error is plus or minus 3.8 percentage points for the complete set of data.