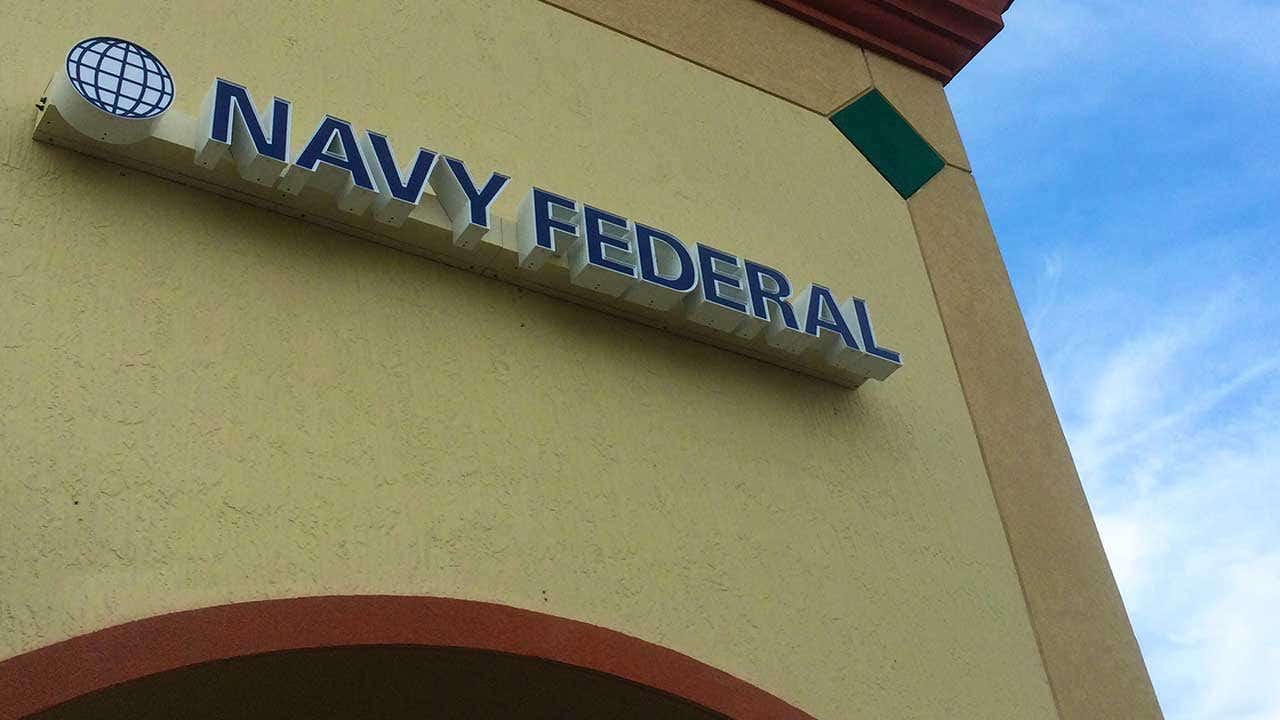 Navy Federal acknowledged the issue, posting the following on Twitter: “We’re aware members are unable to see their deposits, but deposits have been posted. We’re working on this and will provide updates here once deposits are visible. Members can access our mobile app and online banking. Phone service may not be available due to high volume.”

A Navy Federal Credit Union spokesman issued the following statement to Bankrate: “This morning, members were unable to see deposits in their accounts. The issue has been resolved, and members can now use our mobile app or go online to access their accounts and services. We know this was a frustrating experience, and we apologize to our members.”

However, some customers reported that they were still unable to see their deposits.

Navy Federal had similar problems on Dec. 20, 2018, when many members were experiencing delays receiving deposits.

Delays to deposit accounts happen more often than you might think. Banks sometimes have trouble with deposits posting – which can cause customers concern when their hard-earned funds are missing.

Meanwhile, in October, Central Bank customers had their direct deposits delayed on a Friday, a common payday for employees. This issue was due to Central Bancompany not receiving a data file from the Federal Reserve, according to the News Tribune. In this instance, the file was received at 10:07 a.m. and affected direct deposits that were made to the appropriate accounts.

Also, on June 1, Webster Bank had a processing delay that caused some customer bank balances not to be available until later in the day, according to Webster Bank’s Twitter post.

And on April 27, Citizens Bank had a processing delay regarding transactions posting. That issue, according to a tweet from Citizens Bank, also affected mobile and online banking issues.

Unfortunately, these issues happen. Sitting back and waiting for your bank to correct the issue is really your only option.

No bank can guarantee that it won’t have technical issues. But you can prevent a delayed direct deposit from impacting your life by spreading your money across at least two banks. That way, if you’re unable to access your money at one bank, you can use the funds at the other institution until the issues are resolved. Also, try to budget and save so that, if possible, you’re not relying on that direct deposit on the same day it’s supposed to be available in your account.

Having an ample emergency savings account can also help you prepare for a bank delay of a deposit.