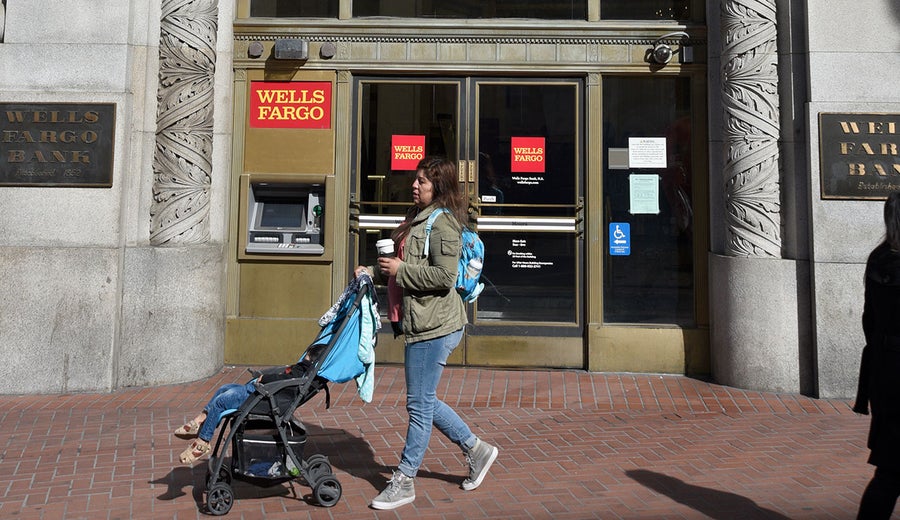 Payday could finally be around the corner for customers who were harmed by Wells Fargo but haven’t been reimbursed.

The bank will maintain teams responsible for addressing the complaints of consumers impacted by a wide range of incidents. Customers who aren’t receiving relief under any existing restitution programs will be able to see if they’re eligible for refunds.

These obligations are part of a $575 million settlement made Dec. 28 with attorneys general in the District of Columbia and all 50 states.

“This agreement is unique and one of the largest multistate settlements with a bank since the National Mortgage Settlement in 2012,” said Iowa Attorney General Tom Miller in a statement. “This significant dollar amount, on top of actions by federal regulators, holds Wells Fargo accountable for its practices.”

Wells Fargo will also launch a website detailing its efforts to make wronged customers whole. According to a spokesperson, the platform should be up and running by the end of February.

A spokesperson for the bank noted that the agreement raises no new issues beyond what has already been disclosed. Wells Fargo has already begun providing remediation to some customers, and no new remediation efforts are established under the terms of the settlement.

What’s covered by the settlement

The latest settlement holds Wells Fargo accountable for a number of missteps, including:

California, where Wells Fargo is headquartered, will receive the largest cut: $148.7 million.

The latest settlement follows other agreements Wells Fargo has reached with various parties, including the Office of the Comptroller of the Currency (OCC) and the Consumer Financial Protection Bureau (CFPB). Altogether, fines and settlements have cost the beleaguered bank more than $4 billion.

“Wells Fargo’s got a long way to go to prove themselves,” says Ira Rheingold, executive director of the National Association of Consumer Advocates.

If you’re a Wells Fargo customer and you’re planning to see if you qualify for compensation, it’s best to be prepared. Bring any records that would help you make your case. Take note of anything that’s discussed.

“Any consumer going in there needs to recognize that they need to document every conversation they have, that they should not trust Wells Fargo with what they say, but verify everything that happens and they should continue to push if they’re not satisfied with what Wells Fargo is offering them,” Rheingold says.

If you don’t feel like you’re getting paid what you deserve, Rheingold has several suggestions:

You could also turn to an attorney if you have legal concerns. Just keep in mind that you might come up against a clause that would require you to go through arbitration, Rheingold says.