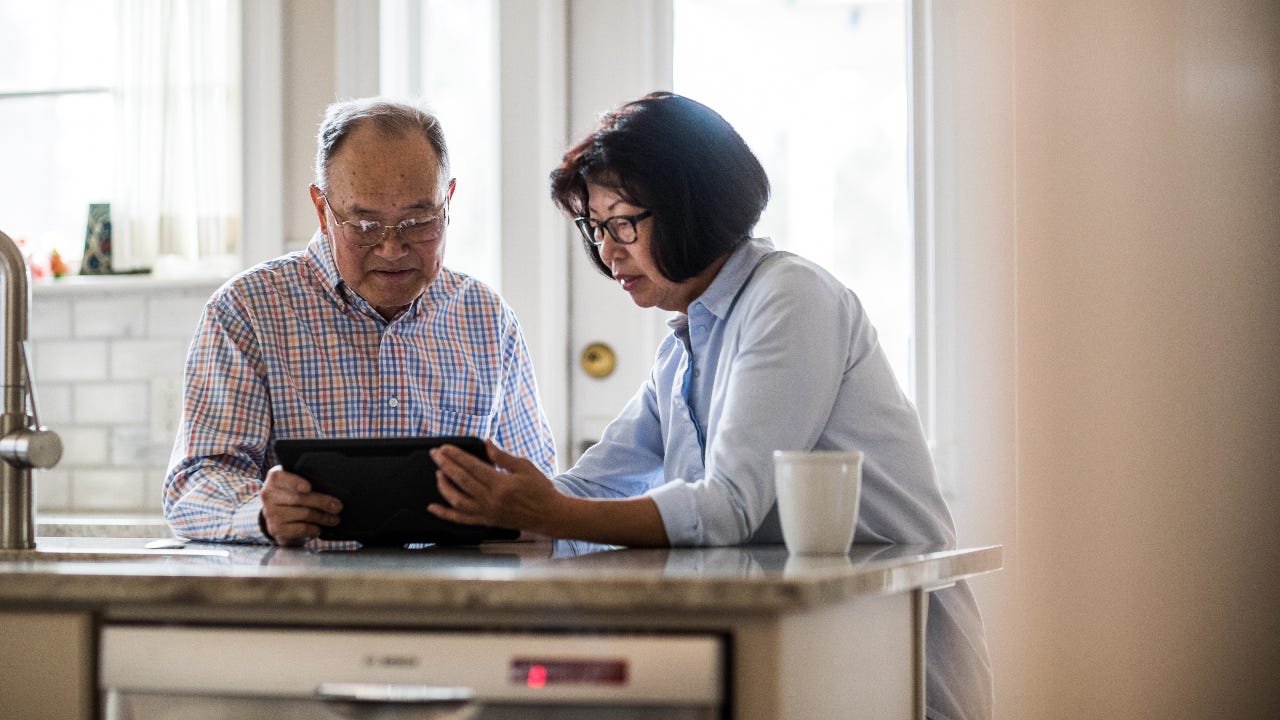 Yields generally aren’t as high as they were almost a year ago, but it’s still possible to find a competitive interest rate. So it pays to shop around and compare yields tied to share certificates offered by credit unions.

The average 1-year CD yield was 0.17 percent APY, according to Bankrate’s weekly survey of institutions on Aug. 26, 2021.

Brick-and-mortar banks can be pretty stingy when it comes to paying out interest to customers with savings accounts. In many cases, their CD rates aren’t impressive either.

Credit unions are member-owned institutions, which means they operate for the benefit of their customers. Finding a credit union offering competitive rates tied to CDs is fairly easy.

The drawback? You may not have access to a credit union share certificate if you cannot qualify for membership. Many credit unions are easy to join, but there are still institutions that have restrictions based on where you live or work, or the group you’re affiliated with.

Like certificates of deposit at banks, credit union share certificates may also automatically renew after the term expires. For that reason, it’s important for consumers to keep track of their investments should the need arise to use the funds before the certificate has matured, which would likely result in an early withdrawal penalty.

Note: The APYs (Annual Percentage Yields) shown are as of Aug. 26, 2021. Bankrate’s editorial team updates this information regularly, typically monthly. APYs may have changed since they were last updated.

Pentagon Federal Credit Union (PenFed) was established in 1935. It is based in McLean, Virginia, and has about 2.1 million members.

Navy Federal Credit Union has around 10 million members and is the world’s largest credit union. It has a global network of 340 branches and is headquartered in Vienna, Virginia.

Bethpage Federal Credit Union is one of the largest credit unions in the United States, with around 417,000 members. It opened in 1941 for Grumman employees. Anyone who opens a $5 savings account can become a member.

Golden 1 Credit Union was established in 1933. It has 1 million members and more than 70 branches in California.

Headquartered in Jacksonville, Florida, VyStar Credit Union (formerly Jax Navy Federal CU) has around 764,000 members and is one of the largest financial institutions in northeast Florida.

VyStar offers share certificates ranging from three months to five years, with a $500 minimum deposit to open. It also offers an 18-month step-up certificate that lets you deposit more money and “step up” your rate.

Based in San Antonio, it offers a full slate of consumer banking products, such as checking and savings accounts, mortgages, auto loans and credit cards.

State Employees’ Credit Union serves approximately 2.5 million members and has 270 branch offices. It has been around since 1937 and has its main office in Raleigh, North Carolina.

America First Credit Union was founded in 1939. It has 128 full-service branches and is the ninth largest credit union, based on assets, in the U.S. Its main office is in Riverdale, Utah.

It also is the sixth largest based on membership. American First Credit Union has around 1,184,000 members.

Randolph-Brooks Federal Credit Union has more than 60 branches. It has at least one location in Austin, Corpus Christi and San Antonio.

Randolph-Brooks Federal Credit Union was established in 1952 and has its headquarters in Live Oak, Texas.

Besides its CDs, it offers a Really Free Checking account that doesn’t require a minimum balance and it doesn’t have a monthly fee. Randolph-Brooks Federal Credit Union has around 959,000 members.

As long as the credit union you’ve chosen is federally insured by the National Credit Union Administration Share Insurance Fund, the money you’ve deposited in your share certificate will be safe. In the event that the credit union shuts down, you’ll still walk away with your savings. Just keep in mind that there’s a $250,000 threshold for single ownership accounts. Larger amounts won’t be automatically insured.

Read more From Matthew
Matthew Goldberg is a consumer banking reporter at Bankrate. Matthew has been in financial services for more than a decade, in banking and insurance.
Edited by
David Schepp
Wealth editor
Reviewed by
Allyson Johnson
Head of investor relations, Gateway Partners