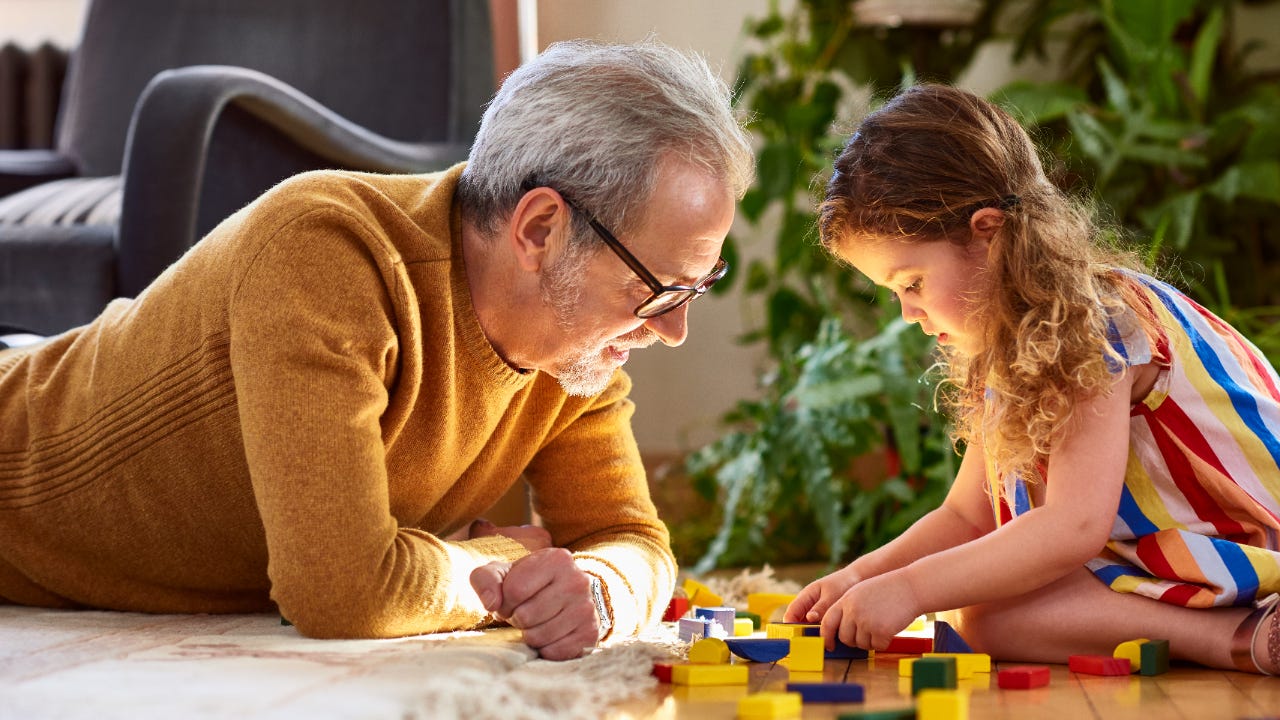 The Social Security Administration announced on Tuesday that it’s boosting payouts to recipients by 1.3 percent in 2021. This increase in the cost of living adjustment (COLA) will raise the benefit amounts to more than 70 million Americans, including those receiving Social Security (more than 64 million) and Supplemental Security Income (more than 8 million).

Social Security recipients are typically notified in December about their new benefit amount, and beneficiaries can also check their personal my Social Security account online for details.

How this boost compares to recent increases in COLA

As of May 2020, the average Social Security check was $1,390.12, though the average retired worker received $1,512.63 each month. These benefit checks rise over time, and the rate of increase is based on the Consumer Price Index, specifically the index for urban wage earners and clerical workers, also known as CPI-W. With the newly announced increase, those figures would rise to $1,408.19 and $1,532.29, respectively.

In recent years the COLA increase has been rather small or even non-existent.

Here’s the announced increase over the last 10 years.

So 2020’s announced increase is somewhere in the middle of what Social Security recipients have enjoyed in the last decade or so. While benefits may rise, they’re not adjusted downward. Instead, Social Security does not announce an increase, as was the case in 2010 and 2015.

Critics argue that the COLA does not accurately reflect the rising costs to retired Americans, so it’s more important than ever that near-retirees carefully consider when to file for their benefits. The wrong decision could cost you thousands of dollars over your retirement years.

Here’s how to estimate your benefits in retirement based on your salary and retirement age.