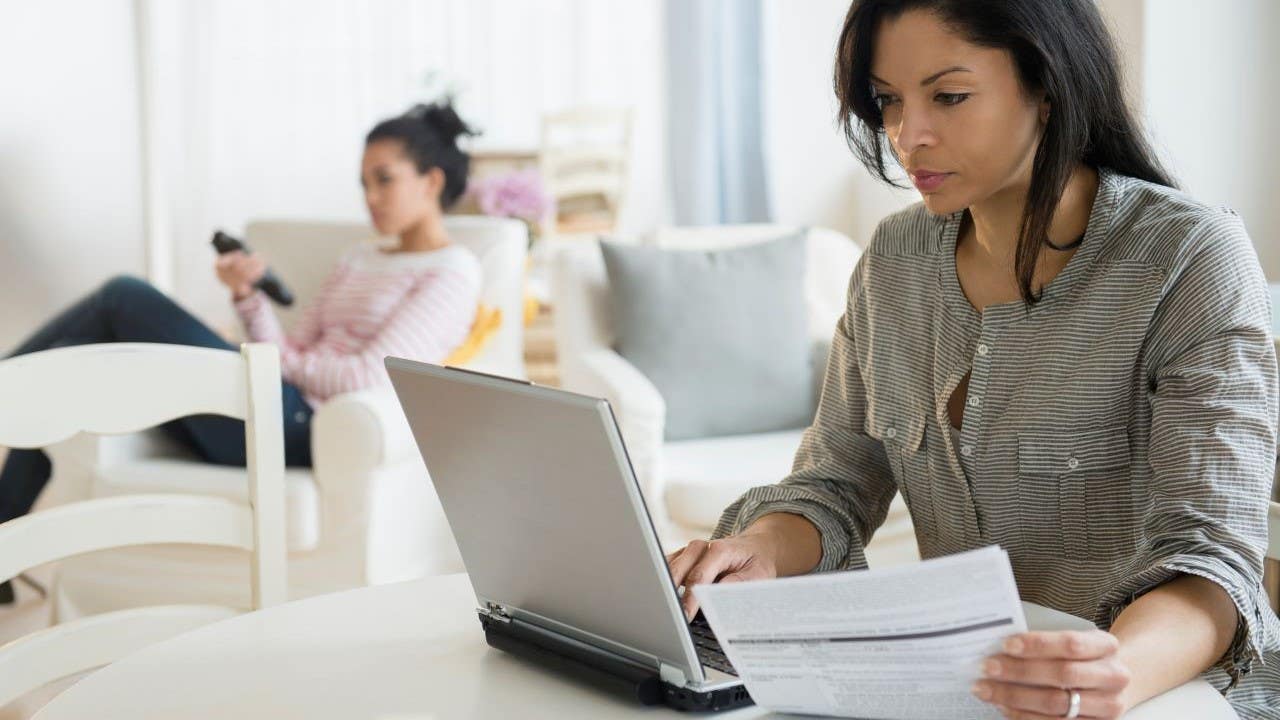 When unexpected expenses pile up and the emergency fund has been drained, where can you turn for money? For many people their biggest stash of savings is hidden away in tax-advantaged retirement accounts.

Unfortunately, the government imposes a 10 percent penalty on any withdrawals before age 59 1/2. Some early distributions qualify for a waiver of that penalty — for instance hardships, higher education expenses and buying a first home.

Though the IRS does not recognize being flat broke as a hardship, there are situations when investors can tap their retirement plan before age 59 1/2 without paying the 10 percent penalty.

What is a 401(k) and IRA penalty withdrawal?

Generally, if you withdraw money from a 401(k) before the plan’s normal retirement age or from an IRA before turning 59 ½, you’ll pay an additional 10 percent in income tax as a penalty. But there are some exceptions that allow for penalty-free withdrawals.

Penalty-free does not mean tax-free

If you do need to take a withdrawal, some hardship situations qualify for a penalty exemption from an IRA or a 401(k) plan, but note that penalty-free does not mean tax-free:

The government will allow investors to withdraw money from their qualified retirement plan to pay for unreimbursed deductible medical expenses that exceed 10 percent of adjusted gross income.

The withdrawal must be made in the same year that the medical bills were incurred, says Alan Rothstein, a CPA at Rothstein & Co., in Avon, Connecticut.

You do not have to itemize deductions to take advantage of this exception to the 10 percent tax penalty, according to IRS Publication 590.

The IRS dictates that investors must be totally and permanently disabled before they can dip into their retirement plans without paying a 10 percent penalty.

Rothstein says the easiest way to prove disability to the IRS is by collecting disability payments from an insurance company or from Social Security.

Penalty-free withdrawals can be taken from an IRA if you’re unemployed and the money is used to pay health insurance premiums. The caveat is that you must be unemployed for 12 weeks.

To leave a clean trail just in case of an audit, Rothstein suggests opening a separate bank account to receive transfers from the IRA and then using it to pay the premiums only.

“Or the best way is to have the money sent to the insurance carrier directly,” he says.

When an IRA account holder dies, the beneficiaries can take withdrawals from the account without paying the 10 percent penalty. However, the IRS imposes restrictions on spouses who inherit an IRA and elect to treat it as their own. They may be subject to the penalty if they take a distribution before age 59 1/2.

If Uncle Sam comes after your IRA for unpaid taxes, or in other words, places a levy against the account, you can take a penalty-free withdrawal, says CFP professional Joe Gordon, co-founder of Gordon Asset Management in Durham, North Carolina.

Though you may take money out of your 401(k) to use as a down payment, expect to pay a 10 percent penalty.

Taking money out of a 401(k) for a down payment can be trickier.

“When the 401(k) has both a loan provision and hardship withdrawal provision, the participant must first use the loan provision before going to hardship,” Gordon says.

Similarly, withdrawals can generally be made from a 401(k) to cover higher education expenses if the plan allows hardship withdrawals, but they will be subject to the 10 percent penalty.

However, IRA withdrawals are penalty-free if used to pay for qualified expenses.

“It can be for yourself, your spouse, children, grandchildren, immediate family members. Typically, it will cover books, tuition, supplies, room and board and for postsecondary education,” says Bonnie Kirchner, author of “Who Can You Trust With Your Money?”

Section 72(t) of the tax code allows investors to take money out of their retirement plan for income, but there are restrictions.

The shortest amount of time that payments must be made is five years. One option is taking a distribution annually for five years or until age 59 1/2, whichever is longer.

For example, early retirees may want to tap their retirement accounts before Social Security kicks in.

“The gist is that you take the payments and you pay the taxes, but you pay no penalty even if you’re 52 or 53 years old,” Gordon says.

There are other options for the distributions that allow an investor to take payments “over their life expectancy or do a reverse-mortgage-type amortization,” Gordon says.

These periodic payments can also be spread over the course of your life and that of your designated beneficiary.

How to avoid early withdrawals

Tapping your retirement savings should only be used as a last resort. Here are some ways to avoid accessing your 401(k) or IRA early:

This should be the foundation of your financial plan and experts recommend having about six months worth of expenses saved. You can park this money in a high-yield savings account to earn more interest than you would in a traditional checking account. An emergency fund should help you manage most of life’s curveballs.

Consider utilizing an introductory credit card offering that includes zero percent interest for a period of time. This could help you finance your spending needs immediately, but be careful not to let the balance carry over once the higher interest rate kicks in.

Try to get help from friends and family

Relying on your community for financial support during tough times can be a great way to make ends meet without going into debt or tapping retirement accounts.

Friends and family are often more forgiving than a financial institution might be with a loan.

In most circumstances, taking an early withdrawal from your 401(k) or IRA will result in an additional 10 percent penalty on top of income taxes. There are instances where the penalty is waived, but you’ll still pay regular income tax on the withdrawal. Try to avoid the withdrawals if possible and make sure you have a strong emergency fund built up for tough times.