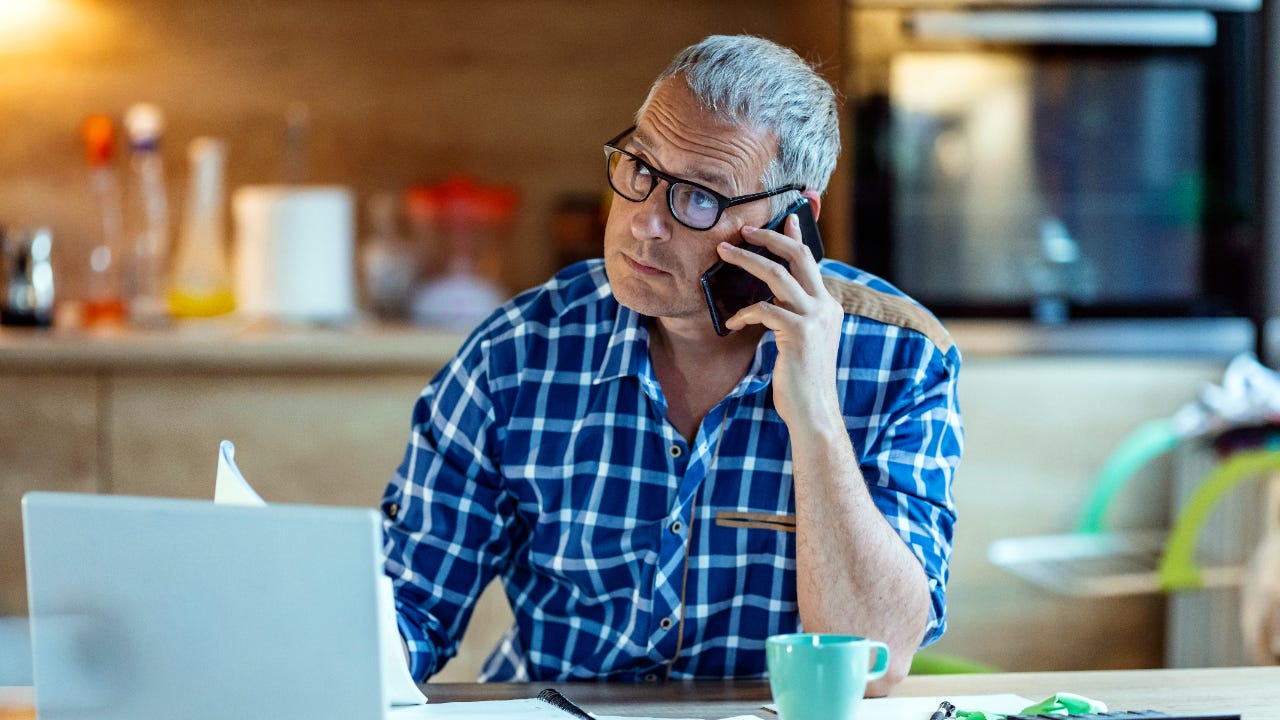 Emergencies happen, and that’s why it’s a good thing that retirement accounts such as a 401(k) or an IRA allow you to take hardship or early withdrawals from your account. In tough financial straits it makes little sense to have an account with cash but be completely unable to tap into it.

Here’s how hardship withdrawals work and some ways to avoid penalties for using them.

What is a hardship withdrawal?

Retirement plans such as a 401(k) or 403(b) may allow you to take hardship withdrawals. The situation is a bit different for IRA accounts, which permit early withdrawals at any time.

A hardship withdrawal allows the owner of a 401(k) plan or a similar retirement plan (such as a 403(b)) to withdraw money from the account to meet a dire financial need.

Hardship withdrawals are treated as taxable income and may be subject to an additional 10 percent tax (and usually are). So the hardship alone won’t let you avoid those taxes. However, you may be able to sidestep the 10 percent penalty tax in some situations, as discussed in the next section.

The IRS is clear as to what counts as a hardship: The event must pose “an immediate and heavy financial need of the employee.” The agency lays out some guidelines that qualify:

The IRS demands that the 401(k) withdrawal is the last resort. If an individual has other assets to meet the need (including those of a spouse or minor child), those resources must be used first. And that includes non-cash assets such as a residence that could be mortgaged for cash.

As for IRAs, the IRS says that there’s generally no hardship distributions from an IRA. That’s because you can take whatever money you need from the account when you need it – though you may end up paying taxes and penalties, depending on the specific circumstances.

For example, an IRA owner can avoid the 10 percent bonus penalty in the following scenarios:

You’ll want to follow the rules on early withdrawals carefully if you intend to withdraw your money while avoiding the 10 percent bonus penalty.

5 ways to avoid penalties on a hardship withdrawal

It’s important to emphasize that generally you cannot avoid all taxes on your withdrawals, even hardship withdrawals, with the notable exception of those from a Roth IRA. But you may be able to sidestep the penalty tax by tapping the right account or accessing your cash in the right way.

1. Pay attention to which hardships qualify

While the IRS may allow certain kinds of expenses to qualify for a hardship withdrawal, that doesn’t mean the employer’s 401(k) must also allow them. For example, medical and funeral expenses may be included as hardship reasons in your employer’s plan, but not expenses for a principal residence. Check with your employer to see what’s permitted under its 401(k) plan.

For IRAs, however, the withdrawal guidelines are uniform. So you can make early withdrawals that meet the IRS criteria and avoid that 10 percent bonus levy on your gains.

The IRS lays out which withdrawals avoid the 10 percent bonus penalty in this helpful table.

2. Stay within the limits

Hardship withdrawals must stay within the limits of the actual financial hardship, however that’s defined by the plan. For example, a 401(k) hardship withdrawal is limited to the immediate financial need. So you cannot take out more than you need in any one hardship scenario.

Your 401(k) plan may limit your hardship withdrawal to your own contributions, as well. So you’ll want to carefully check how much you are able to access and stay within the rules.

In the case of IRAs, you can avoid a 10 percent penalty on IRA withdrawals related to medical hardship, among other reasons. But the hardship amount must be the difference between the actual need and 10 percent of your adjusted gross income. So you’re footing the bill for that first 10 percent and only then may you receive a penalty-free withdrawal on the subsequent amount.

In either case, abide by the plan’s rules carefully.

While the IRS may allow you to make a hardship withdrawal, that doesn’t mean you’ll escape the 10 percent penalty tax (again, on top of what you’ll already pay in taxes on the distribution).

Only certain kinds of early withdrawals escape the penalty tax, including the following:

So if they need the money for other hardship reasons (such as a principal residence, tuition or funeral expenses), account owners will still end up paying the 10 percent penalty tax.

4. Focus on your Roth IRA first

A Roth IRA allows you to take out your contributions at any time without any taxes. Since those contributions were made with after-tax funds, you’ll get to skip all taxes when they come out of the account. This special treatment doesn’t apply to the earnings on the account, however, which will incur further taxes and penalties, if required.

Of course, you can also access your traditional IRA at any time, though you may not be able to avoid taxes while doing so.

While you may be enduring tough times, that doesn’t mean you’re limited to only a hardship withdrawal. As an alternative, consider a 401(k) loan, which can offer some advantages.

With a 401(k) loan, you can take out the money you need, while avoiding taxes and penalties associated with a hardship withdrawal. In addition, you’ll be able to pay back the loan, meaning you can ultimately enjoy the benefits of the retirement account’s tax advantages. That is, the repaid money may be able to continue growing under the account’s tax-advantaged umbrella.

In contrast, after taking a hardship withdrawal you will not be allowed to reinvest the money, hurting your retirement security further. However, some may see the need to repay the loan not as an advantage, but as a negative. In any case, you’ll need to repay the 401(k) loan as you would with a typical loan.

One caveat: If you leave your employer for some reason, you’ll be forced to repay the loan by the filing date of your federal taxes for the year in which it happened. Otherwise, it’s considered an early withdrawal and you’ll be stuck with regular taxes as well as penalty taxes.

While the IRS permits hardship withdrawals and early distributions, you’ll want to consider whether you truly do need one. You’ll also want to consider how best to tap your accounts so that you minimize any hit to your retirement funds. Experts strongly advise that you avoid an early withdrawal from your retirement accounts, because it severely disrupts your long-term financial security.

Nevertheless, if you do need a hardship withdrawal, follow the retirement account’s rules scrupulously and minimize any taxes and penalties that you do have to pay.