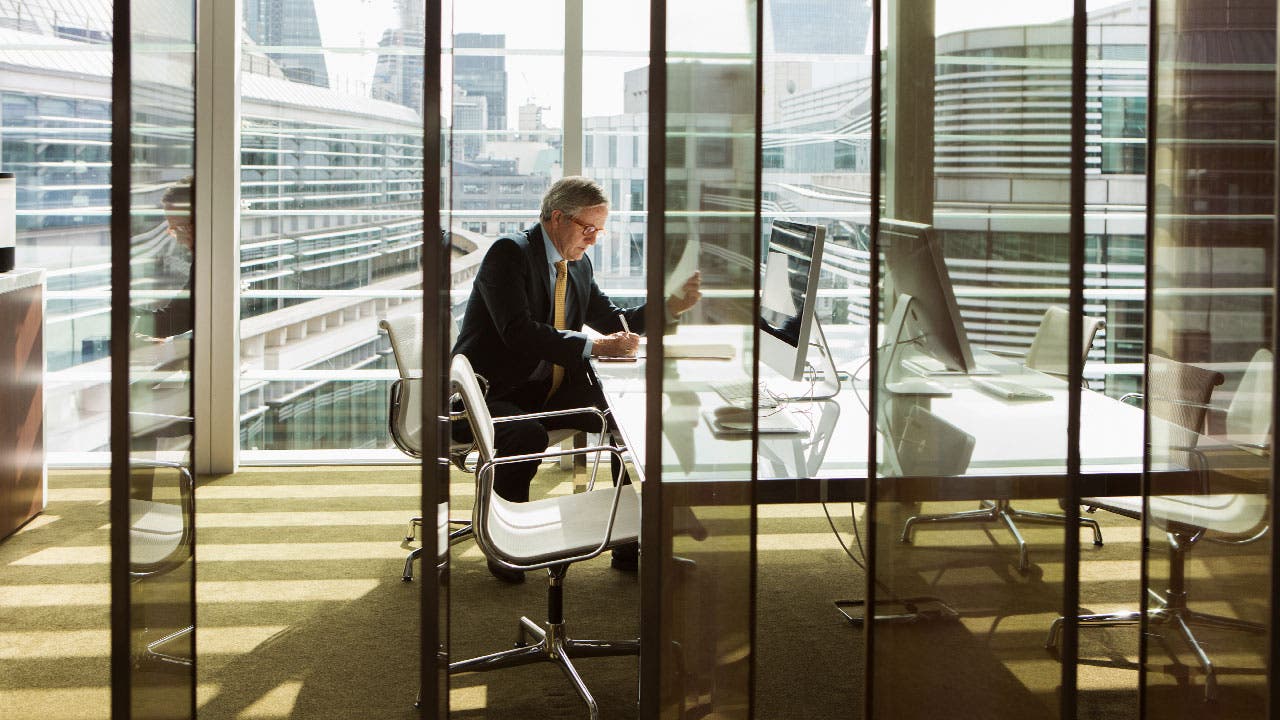 Access to a 401(k) plan is a boon for employees because this retirement vehicle affords the opportunity to make substantial annual contributions toward retirement.

Why are 401(k) plans an ideal retirement savings vehicle? “The contribution limits are higher for 401(k) plans than IRAs,” says David Littell, professor of taxation at The American College of Financial Services. “From a behavioral finance standpoint, it’s really easy to participate, simply making contributions by payroll deduction.”

Employer matches don’t count toward this limit and can be quite generous.

“Sometimes there’s a vesting requirement to get a match,” he says, “so if you’re planning to leave in the near future you may not actually get it.”

While your contributions are always vested in the plan, meaning they are immediately credited to your account, employers sometimes impose time restrictions to provide an incentive for workers to stick around. “You could have a three-year cliff vesting schedule, so it’s possible you have to be there for three years before you get the match,” says Littell. “And sometimes matching contributions are not subject to a vesting schedule — meaning that they are immediately vested.”

Typically, a 401(k) plan may offer an employer match of 50 cents on the dollar, up to 6 percent of a worker’s salary, which would be the equivalent of 3 percent of compensation. To take advantage of the full match, employees would have to defer 6 percent of their salary toward the 401(k) plan. Some plans are more generous, offering a 6 percent total match or more. Be sure to take advantage of the employer’s match because that’s free money to you — and a guaranteed return on your investment.

Employers have a higher contribution ceiling

The employer’s 401(k) max contribution limit is much more liberal. Altogether, the maximum that can be contributed to your 401(k) plan between both you and your employer is $56,000, up from $55,000 in 2018. That means an employer can potentially contribute much more than you do to your plan, though this is not the norm.

The salary cap for determining employer and employee contributions for all tax-qualified plans is $280,000. “Your earnings are never counted above $280,000,” Littell says. To hit the $56,000 max limit, an employer would have to contribute 13 percent of that salary on top of the employee’s salary deferrals. This scenario may play out for 401(k) plans designed for key employees at a small firm, but they’re “very unusual,” says Littell.

Nevertheless, it’s possible to accumulate significant wealth. The number of 401(k) millionaires increased nearly tenfold since 2008, from 19,300 to 187,400, according to third-quarter 2018 data from Fidelity Investments.

Some employers offer both a traditional 401(k) and a Roth 401(k). With a traditional 401(k) plan, you can defer paying income tax on the amount you contribute. In other words, if you earn $80,000 and contribute the maximum $19,000, your earnings for the 2019 tax year would be $61,000. With a Roth 401(k) plan, you don’t get an upfront tax break, but when it’s time to withdraw that money, you won’t owe any tax on it. All your accumulated contributions and earnings come out tax free.

Investing in both types of plans provides you with tax diversification, which can come in handy when you’re in retirement, says Littell.

If you have access to both a Roth and a traditional 401(k) plan, you can contribute to both, as long as your contribution in aggregate doesn’t exceed $19,000.

If your earnings are below $19,000, then the most you can contribute is the amount you earn. It should also be noted that a 401(k) plan document governs each particular plan and may limit the amount that can be contributed. This applies especially to highly compensated employees, which in 2019 is defined as those earning $125,000 or more or who own more than 5 percent of the business.

Sponsors of large company plans have to abide by certain discrimination testing rules to make sure highly compensated employees don’t get a lopsided benefit compared to the rank and file. Generally, highly compensated employees cannot contribute higher than 2 percentage points of their pay more than employees who earn less, on average, even though they likely can afford to stash away more. The goal is to encourage everyone to participate in the plan rather than favor one group over another.

There is a way around this for companies that want to avoid discrimination testing rules. “You can avoid the test if you give everybody a safe harbor contribution, which is 3 percent of pay to everyone or a matching contribution that ends up being 4 percent of pay,” says Littell. “Small employers may do that; big companies don’t.”

If you happen to be 50 or older, you’re entitled to make “catch-up” contributions by adding an additional $6,000 for a total contribution of $25,000 in 2019. The total maximum that can be tucked away in your 401(k) plan, including employer contributions and allocations of forfeiture, is $62,000, up from $61,000 in 2018. Forfeitures come from an account in which company contributions accumulate from departing employees who weren’t vested in the plan.

How to claim your retirement savings

Getting at your money can be difficult, and the rules are often imposed by the plan design rather than regulations. “The law allows for distributions in a few circumstances, but plans don’t have to be that generous,” says Littell.

For instance, regulations allow you to access the money by:

While most plans do have loan provisions, many don’t allow hardship withdrawals, and some plans require that a person be terminated before accessing their money, even if they are older than 59 ½.

“That’s probably one of the biggest limitations is access,” says Littell. “From my perspective, lack of access is a wonderful thing. It keeps people from spending their money.”

Barbara Mlotek Whelehan is a freelance writer and editor. She retired from Bankrate.com in 2016 after her 13-year tenure at the company as an editor. She has been covering personal finance topics for 20-plus years. Barbara earned a master's degree in journalism from the University of Illinois and spent the bulk of her career editing award-winning magazine content.  In 1998, she received a Certificate of Specialization in Financial Planning from Nova Southeastern University's School of Business and Entrepreneurship. During retirement, she copy edits novels and performs other fun editorial tasks for various clients.