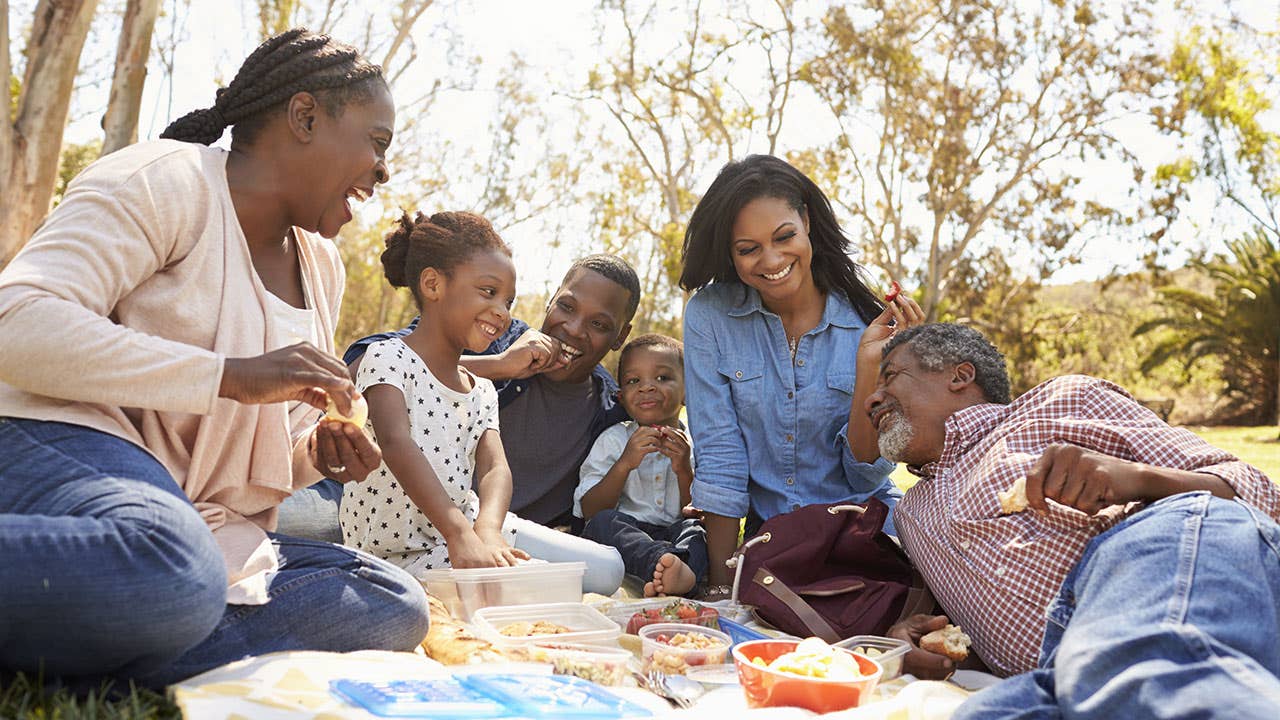 The stock market’s precipitous drop since its bull-market peak in February and fall into bear-market territory may alarm investors. We’re not just talking about the big traders on Wall Street, but workers who regularly contribute to their 401(k) plans and hope to retire one day.

If history is a guide, those who have at least four years left in the workforce will very likely recoup their losses and make even greater gains.

Don’t panic, and try to remember that the volatility in the market is your friend. You’re dollar-cost averaging, which means you’re investing a set amount in your 401(k) plan every payday, regardless of the cost of your plan’s underlying securities. When the market is down, stocks are on sale. You’re getting them for bargain prices and accumulating more shares, so you’re getting a deal.

Following are the average and median balances for specific age groups at the end of 2019, according to data provided by Fidelity, which offers employee benefit programs to 22,000 businesses.

The median balance for people just getting started in their careers is $5,000. That means half of 401(k) plan participants in this age group have less than that amount saved and half have more. That’s a start and offers plenty to build on. The average balance is quite a bit higher, skewed by those who are able to save more in their 401(k).

How much should you strive to save for retirement? Fidelity’s rule of thumb is to have at least 10 times your salary saved by age 67. The firm also advocates following another metric: Save 15 percent of your pretax income from the time you begin your career – including any company match. So, if your employer matches 3 percent of your salary, you’d need to save 12 percent. If current expenses preclude this possibility, work toward that amount as a goal.

Again, the average 401(k) balance is more than twice the median balance, reflecting the larger savings capacity of high-wage earners and those resolved to maximizing their 401(k) plan. Fidelity says by age 40, aim to have a multiple of three times your salary saved up. That means if you’re earning $75,000, your retirement account balance should be around $225,000 when you turn 40.

If you’re running behind, try increasing your contribution amount by a couple of percentage points when you can during your 30s. This is especially easy if you time the increase with any raises or bonuses you get. This way you don’t feel any pinch in disposable income. In fact, it will help keep your spending in check if you live beneath, rather than above, your means.

In your 40s, you have lots of financial obligations – typically a mortgage payment, and perhaps a family with all its attendant costs. Still, it’s important to defer a good portion of your income toward your 401(k) so you don’t shortchange your golden years. You still have roughly 20 years before the conventional retirement age, so make the most of your savings opportunities.

By age 50, Fidelity suggests you should have accumulated a multiple of six times your current salary. That same $75,000 salary would equate to a 401(k) balance of $450,000 by the time you reach 50. The median balance for those aged 40-49 indicates that at least half of workers are not even close to accomplishing that goal. Retirement will be here before you know it, so increase your savings rate if you can.

If your employer offers both a traditional and Roth 401(k), you might want to divide your savings between the two. When it’s time to take withdrawals, you will have to pay tax from the traditional 401(k), but not from the Roth, since it’s funded with after-tax contributions.

Those in or near retirement had better be diversified in other asset classes besides stocks – such as bonds and cash instruments, which can offer stability to a portfolio during stormy times, such as these.

How much money do you need to pay your bills each month? Multiply this figure by 12 for a yearly estimate and then multiply the total again by 30 in case you live another 30 years. This rough calculation doesn’t take into consideration investment earnings or inflation, but it offers a ballpark of your future needs.

While Social Security can kick in as early as age 62 for most people, full benefits aren’t available until you reach age 66 or 67, depending on the year you were born. Don’t expect the monthly stipend from Social Security to meet all your financial needs. It’s only intended to lift the elderly out of poverty. You want more than that. You want abundance. If you don’t have it yet, you might want to continue earning money for a while longer. That’s not such a bad thing. That can keep you from dipping into your retirement funds when the market is in free fall. Get paid for doing something you enjoy.