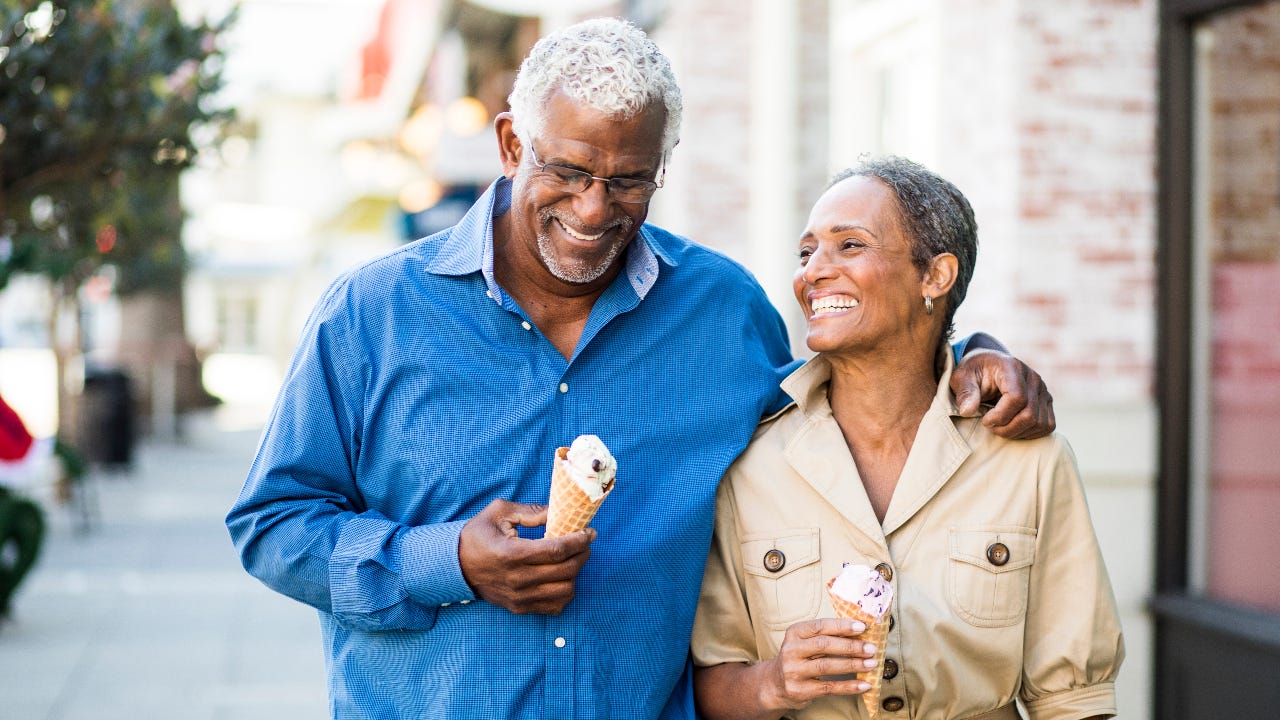 Social Security is a program run by the federal government that provides income for a wide range of Americans, including retirees, the disabled and families with a deceased spouse or parent. As of mid-2019, 64 million Americans received a monthly benefit check from Social Security, of which 48 million were retirees, according to the Social Security Administration.

Here’s how Social Security works, how it’s funded, and how it fits into your retirement plan.

What is Social Security?

Social Security is a program championed by President Franklin Roosevelt as part of his New Deal series of plans and signed into law in August 1935. While the key focus of the program today is providing monthly benefit checks for retirees, Social Security also offers vital financial support for a range of other people who may have difficulty supporting themselves, including:

In short, Social Security offers help to those who may be unable to financially help themselves. You may be able to receive a benefit from Social Security at any age, depending on your circumstances.

In fact, Social Security pays more money to children than any other government program does.

To be eligible for benefits, most workers need to earn a kind of credit in the Social Security system. You earn these credits by working and paying your Social Security taxes, which are taken out of each paycheck. For 2020, you earn one credit for each $1,410 in earnings, with a maximum of four credits per year. Typically the amount needed to earn a credit rises annually.

How is Social Security funded?

Social Security is funded with a payroll tax on workers and their employers. You pay tax on your earnings up to $137,700 (in 2020), and the rate varies depending on your employment status:

These taxes go into a trust fund where they’re used to pay benefits of people receiving benefits today. The Social Security Administration says that approximately 85 percent of this money goes to benefits for retirees and their families, as well as to surviving spouses and children of workers who have died. The remaining 15 percent goes to the disabled and their families.

The administrative costs of the program are paid through the trust fund, but these costs are relatively low percentage-wise, less than 1 percent of the total money paid into the fund. This low overhead makes Social Security one of the most efficient government programs.

It’s also important to understand that the money you pay into the program isn’t held in an account designated for you and from which you will receive benefits later. These funds are paid out to current recipients, with the remainder put into the trust fund for later disbursement.

How does Social Security fit into your retirement plan?

The program replaces a portion of workers’ pre-retirement income based on their overall lifetime earnings. The actual benefit you’ll receive depends on how much you’ve contributed to the program during your working years and critically at what age you start to take your benefit (a point that inspires no end of planning and debate about the best time to start).

You can start taking benefits as early as age 62, but your payout will be lower than if you start at full retirement age or later. If you retire early, your monthly benefit will be about one-half of 1 percent less for each month before your full retirement age. So it can be costly, especially if you live long after you retire, to take your Social Security benefit as soon as you’re eligible.

If you take your full retirement benefit, here’s what percent of your pre-retirement income could be replaced by Social Security:

This Bankrate calculator can help you quickly estimate the benefits you may be eligible for.

Financial advisers suggest workers will need at least 70 or 80 percent of their pre-retirement income for a comfortable retirement. So if you’re a higher earner and you want to keep your standard of living, you’ll need to turn to other sources of income, including employer-sponsored retirement plans such as a 401(k), an IRA and other taxable savings and investing accounts.

Social Security can help you bridge the gap between your own retirement funds and financial stability in your golden years. But it’s key to remember that you’ll still need to stash away money on your own, too, since the program by itself will not likely suffice for most workers.