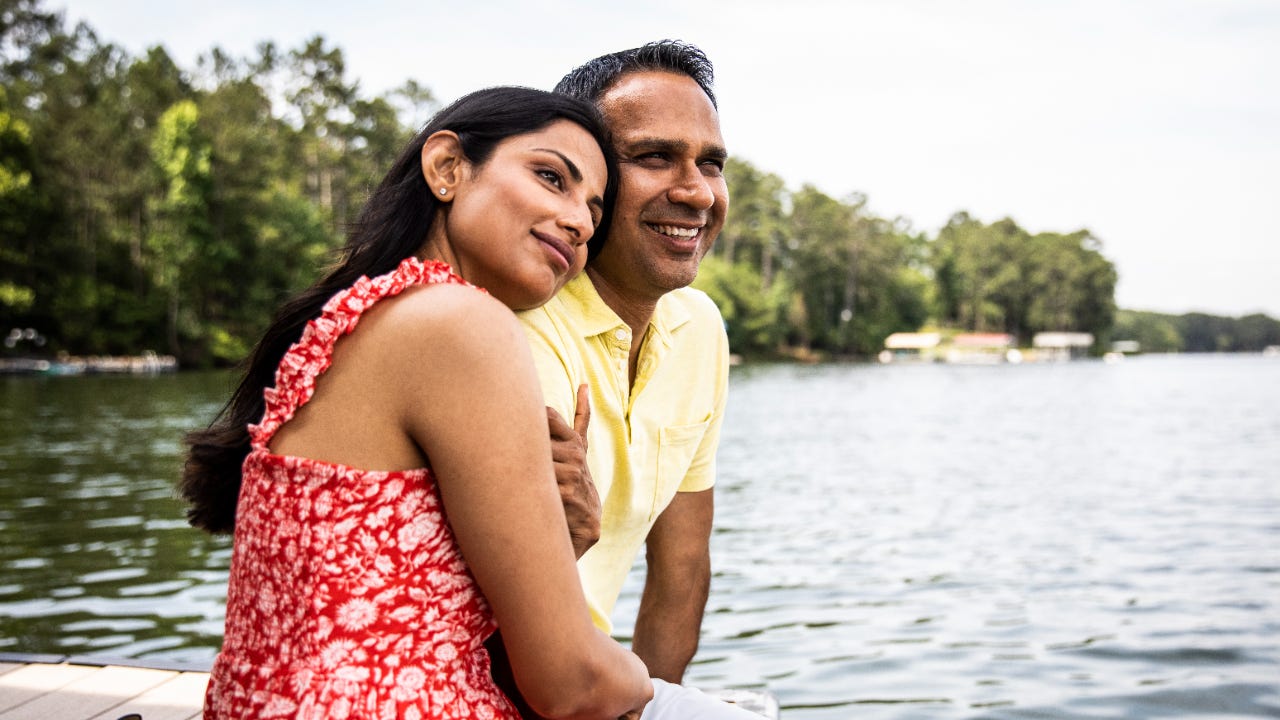 Here’s how catch-up contributions work and how they can help you build a better retirement.

What are catch-up contributions and who can make them?

Catch-up contributions allow workers with employer-sponsored retirement plans such as a 401(k) or 403(b) to add extra money to their accounts. The catch? You have to be at least 50 years old to make them, meaning you have limited time to do so before you retire.

That’s a lot of money, and this amount could be difficult to save, since it represents more than 25 percent of the annual salary for a worker earning $100,000 per year and, obviously, a much larger percentage for those earning less.

Fortunately, almost all employers offer catch-up provisions in their retirement plans, so most workers have the opportunity to make these contributions. Vanguard’s 2021 How America Saves report found that in 2020 a whopping 97 percent of plans offer catch-up contributions. However, only 15 percent of all participants used this enhanced savings opportunity, a percentage that has remained relatively unchanged since 2016. Not surprisingly, this percentage was significantly higher for higher wage earners – 58 percent of participants with an income of more than $150,000 made catch-up contributions in 2020.

It’s worth noting that IRAs also allow those age 50 and over to add an extra $1,000 each year on top of the regular contribution limit.

For workers who can take advantage of the catch-up provision based on their age and income, it may make sense to do so, even if it means revising family budgets, foregoing extra vacations or splurge purchases in exchange for the opportunity to enhance your future financial position.

The future of catch-up contributions

Those who are focused on saving for retirement should keep an eye on future developments that may affect their ability to sock away even more.

Congress is currently considering two separate bills that may bring changes to the system.- One bill would increase the annual catch-up limit for workers aged 62-64 while making contributions after-tax only. The other version would increase limits for workers 60 and older but would not change the tax treatment of these contributions.

Whether or not these changes become law, there is no time like the present to consider maximizing your 401(k) contributions and the catch-up provision if you are financially able to do so.

Catch-up contributions can offer a great ability for older workers to add extra money to their retirement accounts, whether they’ve saved throughout their working life or really do need to catch up. With older Americans living longer than ever before, it’s valuable to ensure that you’ve built up all the wealth you need for potentially decades in retirement.