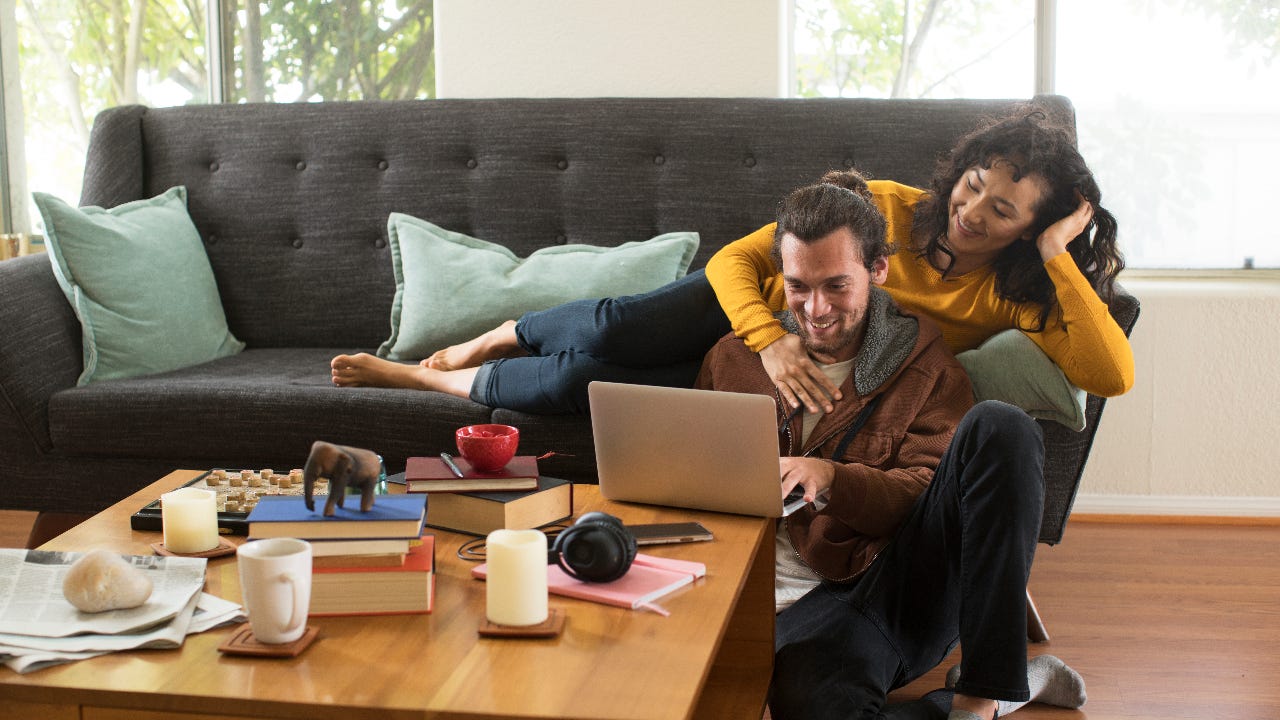 Eternity in an Instant/Getty Images

The Financial Independence, Retire Early movement, or FIRE, is a group of people trying to gain financial independence by amassing enough wealth and cutting their expenses so that they can retire extremely early. Many FIRE proponents are looking to retire in their 30s or 40s.

So how do people in the FIRE movement achieve their goal, and what are the drawbacks?

The FIRE movement centers on taking control of your finances, and proponents focus less on increasing their earnings than on spending less. FIRE participants focus on two areas, which are really two sides of the same coin:

By saving and investing their money, participants grow an amount of money that can generate enough income to sustain their lifestyles. They use detailed spreadsheets and financial plans to model out how they’ll be able to meet their needs based on their income and the rate of return they can expect from their savings and investments in stocks or stock funds.

To meet their goals, FIRE participants must take on extra risk by investing in stocks, and that means understanding how the stock market works and having a brokerage account. They won’t be able to rely on the low returns and absolute safety of a bank account to amass their fortune.

And by spending less, they reduce the level of savings they need in order to retire early. While some FIRE critics say that FIRE participants live a too-frugal lifestyle to reach their goal, many proponents say that they’re not making extraordinary sacrifices. In fact, they say by spending on what they really love that they actually derive more enjoyment from those things. Plus, they enjoy moving toward independence, when they can do what they truly love.

But however they approach it, FIRE participants see the lifestyle as a way to spend their time doing what they really want to do rather than what society tells them they should want.

Because of their desire to retire early, many participants won’t be able to take full advantage of employer-sponsored retirement plans such as a 401(k). They may or may not be able to take advantage of plans such as an IRA, depending on whether they earn income in retirement. Instead, they’ll need to save in taxable accounts or in accounts such as a Roth IRA, both of which offer access to cash (at least at some level with the IRA) without any penalties.

Support from other FIRE participants

Financial independence is not something that usually drops in your lap, and the FIRE movement works hard to achieve its dream, thinking years out instead of whether they should buy that new car this year. The movement is also really supportive of members who have started the journey, and members provide spreadsheets and other tools to help each other.

This social solidarity helps FIRE participants realize that there is a community that values what they’re trying to achieve, making it that much easier to do.

While these savers are all classified in the FIRE movement, there are many different subsets of the movement. They’re all striving for the ultimate goal, but participants have different objectives and approaches, based on what they see as valuable and the sacrifices they’re able to make.

But they can be divided into some key groups based on their approach:

And FIRE participants can also be divided into how they want to spend their independent lifestyle:

In both cases, these new retirees – now with financial independence – can do what they really want without worrying about where their money comes from. Not only do they have their emergency funds stocked with cash, they know where next year’s income is coming from, too.

The benefits of FIRE come mostly from the financial independence component, though retiring early can be a nice benefit as well.

When you become financially independent, you no longer need a bi-weekly paycheck to survive. That is because you have amassed enough wealth that your investments can cover all your expenses.

Choose a job that aligns with your values

Different people define FIRE in different ways. Some say you “have” to stop working completely, while others include the option to work a job you care about instead of simply exchanging your time for a paycheck.

For instance, there may be a non-profit working to address an issue that is important to you. A job with the non-profit may pay less than your current job, but once you reach financial independence, you can “retire” from your current job. Thus, the idea is to have more options and be able to do something especially meaningful to you.

They say that time is money, but for FIRE proponents, there is nothing more valuable than time. No, not even money. And once you reach FIRE, you will no longer be obligated to exchange your time for money. Instead, you can spend time doing things you really enjoy.

That could be spending more time with family, volunteering, traveling, or whatever you are passionate about. Notice how these activities usually don’t pay, and yet, most of us would consider them priceless.

Drawbacks of the FIRE movement

Criticisms of the FIRE movement generally fall into one of two key categories:

Some early retirees, for example, may assume that they could generate the kind of returns that investors have seen in stocks over the past few years. Or perhaps some may rely on their ability to pick stocks and have had a few lucky years.

Critics also say that FIRE participants are not factoring in the longer-term costs of major expenses such as health care and housing, which have continued to increase substantially. Plus, leaving the workforce may create an employment gap that many employers will view negatively. For sure, staying out of the workforce will ding the amount of Social Security income you can draw later in life, and that’s when those on a fixed income may most need the money.

These are all relevant concerns, but many in the FIRE community say they have considered these scenarios and have planned accordingly. They may cite their financial models as proof that they have been realistic, pointing to detailed projections of their income and expenses.

In any case, a major decline in stocks, which typically occurs as part of a recession, will stress-test these plans and forecasts, and may challenge the security of many early retirees.

How you can become financially independent

The FIRE movement is just that: a movement. It isn’t a particular decree or set of rules. However, some ways to become financially independent include:

Is FIRE right for you?

There is a lot to like about the FIRE movement even if you don’t decide to retire early. For one thing, pensions have largely disappeared in the private sector, lessening the financial incentive to stay with one employer for many years.

This has also resulted in a shift of financial responsibility from employer to employee; in many ways, FIRE is just taking an already existing trend to the next level.

And even if you choose not to retire early, FI just makes sense from a financial security perspective. Thus, everyone should consider pursuing financial independence regardless of your long-term goals. You never know what could happen due to an economic slowdown or a change in strategy at your employer. FI, and thus FIRE, lead to the sort of financial security we should all aspire to have.

The FIRE movement has attracted a lot of attention in recent years – some of it negative. Yet it’s hard to see how people consciously spending their money and time on what they truly love is anything but a net positive, even if it does have some costs along the way.