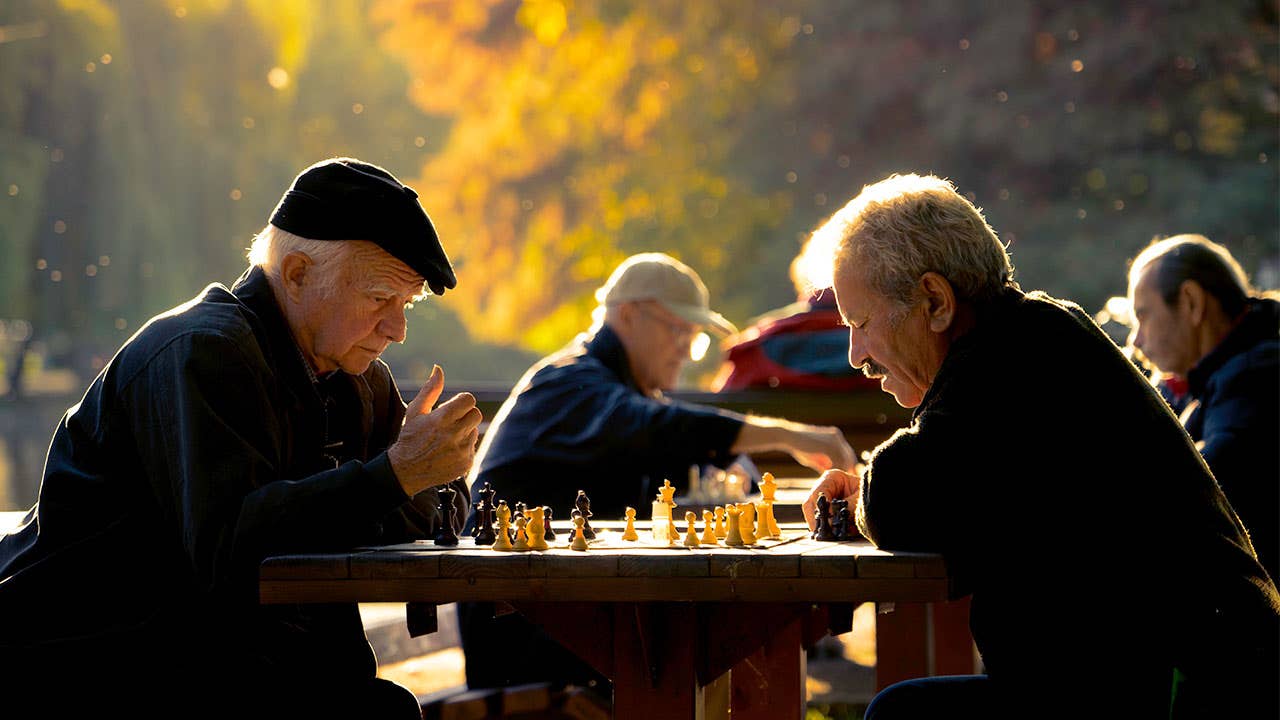 Have you ever wondered how the FICA tax information on your pay stub impacts your future retirement benefits?

FICA is a payroll tax that funds both Social Security and Medicare, amounting to a 7.65 percent contribution from each paycheck, an amount which your employer matches. It gets deducted from your first paycheck all the way up to the time you retire, when you can collect benefits.

But claiming Social Security benefits can be a tricky business.

Here’s a list of some little-known Social Security benefits. Putting your knowledge to good use can make a big difference in your retirement income.

1. There are many ways to claim benefits

There are many ways to collect Social Security benefits, says Alicia Munnell, director of the Center for Retirement Research at Boston College.

You can collect your own benefit starting at age 62 or anytime up until you’re 70. Those who collect early get a smaller monthly payout because they usually collect benefits over a longer period of time than those who wait.

It’s generally advisable to wait at least until you’ve reached full retirement age to start collecting Social Security because the monthly benefit is so much higher. For example, if you were born in 1955, your full retirement age is 66 years and 2 months. That would be the age at which you can collect 100 percent of your benefit.

Likewise, if you receive Social Security benefits as a spouse, the longer you wait, the bigger the benefit, provided your wage-earner husband or wife waited until full retirement age to start collecting.

2. It’s a gamble either way

Doug Carey, founder and president of the financial planning software firm WealthTrace, says Social Security doesn’t see itself as an oddsmaker, but it does require you to bet on your longevity.

For example, the break-even point for someone who earned the inflation-adjusted equivalent of $70,000 per year for 35 years is about age 80. If this person waits until 70 to claim Social Security and lives until at least age 90, he’ll accumulate almost $162,000 more in benefits than he would if he had claimed at 62. But there’s a possibility of losing the bet and getting nothing.

Retired law professor and Social Security expert Merton Bernstein says the odds of winning the longevity bet are bad — so claim early. “You never know when the bell will ring. I subscribe to the Woody Allen principal: ‘Take the money and run.’”

3. Be smart about timing a divorce

If you’re not happy in your marriage after 9 1/2 years, hold off at least six months before filing for divorce.

Why? You must be married at least 10 years to stake a claim to your ex-spouse’s Social Security benefits. If you terminate the marriage after nine years and 11 months, you’re not eligible.

If you make it for 10 years, you can collect a Social Security benefit based on up to half of your ex’s earnings or on the basis of your own earnings, whichever is higher. This is particularly important if one parent stayed home with the kids while the other worked.

4. An ex-spouse can collect on late spouse’s benefit

If an ex-spouse dies, you may be able to receive benefits similar to a widow or widower. If you are at least 60, the marriage lasted at least 10 years and you didn’t remarry before age 60, you’ll most likely be able to collect your late spouse’s benefit.

How much you receive depends on the ex-spouse’s earnings. Consult the Social Security Administration’s website to see examples of survivors benefits.

5. Benefits for widows and widowers are more flexible

Social Security does a good job of explaining widow and widower benefits, but it doesn’t clearly spell out a key difference between widow/widower benefits and spousal benefits.

A widow or widower can start collecting Social Security benefits based on their own earnings record, then switch later to survivors benefits. Or, they can begin with survivors benefits and later switch to benefits based on their own earnings record — even if they are filing before full retirement age. You can’t do that with spousal benefits anymore. An exception is made for those who turned age 62 prior to January 2, 2016 – before Social Security changed the rules.

In other words, a widow can begin drawing survivors benefits on her late husband’s Social Security when she is as young as 60, but only at a reduced rate. Then she can choose to leave her own Social Security alone, allowing it to grow in value until her full retirement age, or even age 70. This works for widowers, too.

6. Use a lawyer for an SSDI application

When you apply for Social Security Disability Insurance, or SSDI, your first step should be to hire a lawyer or other expert adviser.

Allsup, a private firm that advises people about how to get SSDI, says Social Security doesn’t make it clear that an applicant can have representation from the very beginning of the application process.

Two-thirds of SSDI applicants who file on their own are denied, according to some estimates. Another site that can match you up with SSDI attorneys in your area is DisabilitySecrets.com, which is run by NOLO.

The Social Security website offers an explanation of how your benefits are calculated, but it’s difficult to follow. A simpler explanation can be found at MyRetirementPaycheck.org, which is sponsored by the National Endowment for Financial Education.

Your Social Security payment is figured using a complex calculation based on a 35-year average of your covered wages. Each year’s wages are adjusted for inflation before being averaged.

You don’t have to be a math genius to figure out the impact of that — it drags down your average. If you can avoid zeros by working longer, you’ll increase your Social Security payment.