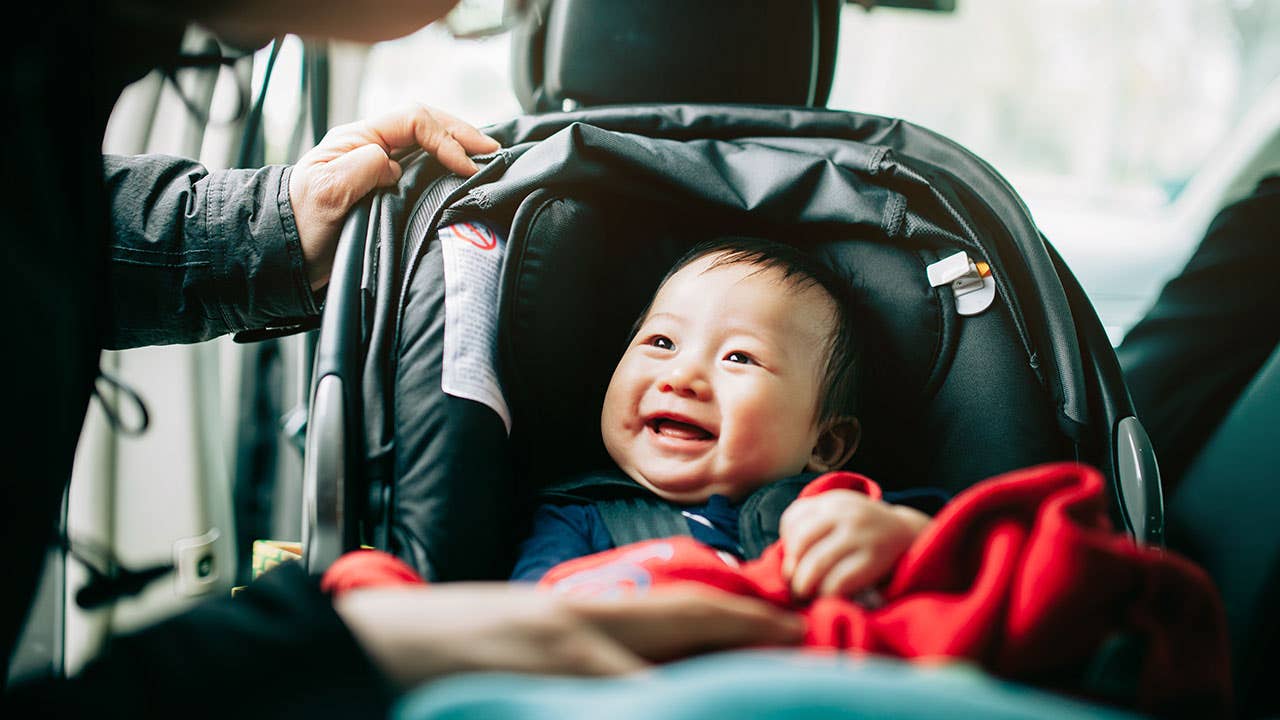 A bill making its way through Congress may soon give new parents the ability to withdraw cash early from their retirement accounts penalty-free.

While the legislation has yet to be finalized, the SECURE Act passed through the House of Representatives last week with near-unanimous support (the vote was 417-3). Now it will work its way through the Senate, which has a related bill making the rounds. Both bills have similar provisions and given the widespread support in the House, it’s a good bet that the SECURE Act could go through largely intact.

The easier withdrawal requirements for new parents are just one of many big changes to the retirement system. Here’s what the proposed law would mean and why parents might want to be extra careful before taking advantage of any new provision on penalty-free withdrawals.

According to the IRS, an early withdrawal is defined as taking money from a traditional IRA or 401(k) plan before you’re 59 ½ years old. As it stands today, early withdrawals are docked an additional 10 percent penalty, and this penalty comes on top of your ordinary tax rate. So a taxpayer in a 20 percent tax bracket would pay a 30 percent rate on an early withdrawal.

Early withdrawals can cost way more than just the tax amount. An early withdrawal means you won’t be able to enjoy (potentially) decades of tax-free compounded growth on your investments.

However, the IRS does allow penalty-free withdrawals from some retirement accounts as a hardship exception. These cases include the following:

If you qualify for a hardship exception, you can withdraw your money penalty-free.

How the SECURE Act would change early withdrawals

The SECURE Act effectively adds a new child to this list of hardship exceptions for retirement accounts. While this may sound ironically funny to parents, the IRS isn’t really joking. There are several notable conditions on claiming the exception.

These conditions include the following:

As currently proposed, the law would come into effect on distributions made after December 31, 2019. This benefit to new parents is only one of many changes in this sweeping overhaul.

Should you ever take penalty-free withdrawals?

Even if you can take an early withdrawal penalty-free, it’s rarely a good idea to do so.

First, while you might not pay a penalty on a withdrawal from a traditional IRA or 401(k) plan, you nevertheless must pay taxes. As with other distributions due to hardship, you’ll pay tax at the ordinary income rate. That’s not the case for contributions to a Roth IRA, however, and you’ll be able to take any contributions (but not the earnings) at any time, and for any reason tax-free. You may be able to do the same for a Roth 401(k), if your employer’s plan allows it.

Second, even if you can take penalty-free withdrawals (and tax-free from Roth accounts), it’s hard to pay back those contributions. Not only will you want to continue contributing to your current-year retirement plan, but you’ll have to scrape together even more to make up for the withdrawal. If you can’t repay it, you’ll miss out on decades of tax-free compounding.

Finally, however, if you absolutely need the money and can’t put off the decision or raise cash in some other fashion, then you ought to turn to your retirement accounts. Here are eight times the IRS allows you to take a hardship withdrawal from your IRA without a penalty.

While the proposed SECURE Act is great in that it gives new parents access to retirement accounts without a penalty, it’s not often a good idea to access those funds. So you’ll want to carefully consider whether to withdraw funds from your retirement account. It may be better to scrimp your way through rather than shortchange your future if you can’t repay the withdrawal.