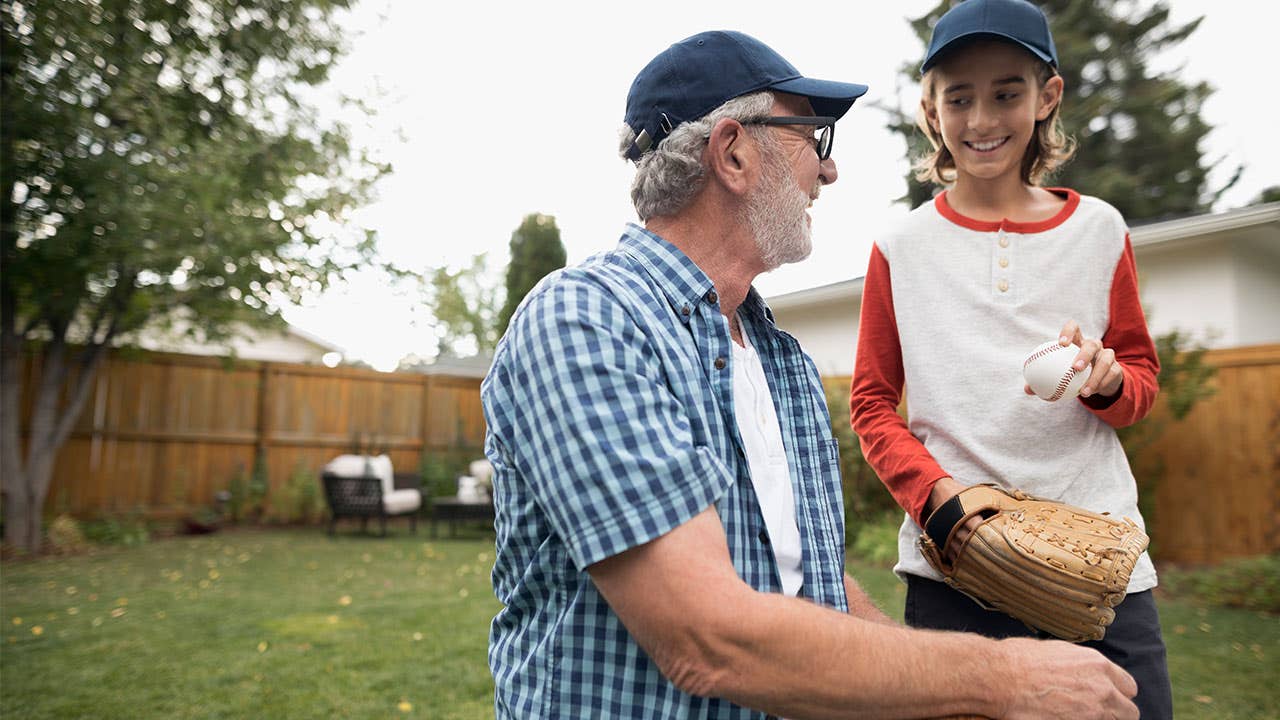 The House of Representatives recently passed the SECURE Act, which would reform many facets of the nation’s retirement savings programs, including traditional Individual Retirement Accounts (IRAs).

Traditional IRAs are a popular retirement savings tool. These accounts provide a tax deduction for contributions, and allow the money to grow tax-free until it is withdrawn in retirement. Although, some issues, like an age cap on contributions, have caused problems for those retirees who would like to continue adding to their retirement assets in a tax-advantaged way as they hit their golden years .

How the SECURE Act could impact IRAs

If the SECURE Act becomes law, however, Americans can expect the age cap for traditional IRA contributions to be repealed and the age at which savers must start taking minimum withdrawals to be pushed back.

Carroll is especially happy to see the proposed elimination of the age cap, as well as the provision to raise the age at which retirees have to take required minimum distributions (RMDs) from 70 ½ to 72.

[READ: Here’s how the SECURE Act could impact your retirement savings]

IRAs are popular for their flexibility. It’s possible to hold a variety of assets, such as stocks, bonds, mutual funds and ETFs, in an IRA, which makes them attractive to many investors and retirees. For 2019, the contribution limit is $6,000. However, if you’re age 50 or older, you can make a catch-up contribution of $1,000, bringing your total to $7,000.

This contribution acts as a tax deduction when used for a traditional IRA. Unfortunately, according to IRS rules, under current law once you reach age 70 ½, you’re no longer able to make these contributions.

“People are working longer today, sometimes to stay busy with part-time work, because they need the extra money or because they enjoy it,” said Carroll. “These workers can continue making contributions to their 401(k) plans (with no age restrictions), but not to their traditional IRAs” after they reach 70 ½.

Part of the reason for this rule is due to the fact that retirees are required to withdraw a certain amount of money from their traditional IRAs once they reach age 70 ½ (there are no age limits — and no RMDs — for Roth IRAs). How much you must take out each year is based on a formula that takes into account your age and the size of your retirement account.

The SECURE Act, however, addresses these issues, providing older individuals with more options.

Why the IRA age limit might be going away

The SECURE Act passed the House by a vote of 417 – 3. Before it becomes law, however, it has to pass the Senate and then be signed by President Trump. So, it’s not officially a done deal. However, Carroll has high hopes that, with such strong bipartisan support, it will make it through.

“Aligning the traditional IRA rules with the rules for 401(k)s makes a lot of sense,” says Carroll. “This will allow for better planning.”

So far, the bill has been received in the Senate, but it hasn’t come up for a vote, stalling its progress. Additionally, the Senate has its own bill in the works, the Retirement Enhancement and Savings Act (RESA), which includes its own age limit repeal. It’s possible that the Senate and House versions would have to be reconciled before anything happens.

If the SECURE Act passes without the Senate making changes to the age cap, older individuals and retirees will be able to make contributions to a traditional IRA, no matter their age, as long as they have income. Additionally, this change applies to spousal contributions.

What does an end to the IRA age restriction mean for retirement savers?

“Removing the age cap should be helpful to those who continue working past age 70 ½,” said Carroll. “This allows them to continue contributing to their IRAs, providing them with a way to further secure their future, provide for a beneficiary or build a legacy for their heirs.”

Being able to sock away more offers retirement savers a way to have greater control over their retirement assets as well, since an IRA typically provides increased access to a variety of investment options.

Carroll sees an end to the IRA age limit as related to the potential change in the age for taking RMDs. The age limit change, combined with pushing the age of RMDs to 72 from 70 1/2, allows retirement savers to add more to their accounts without worrying about having to immediately turn around and withdraw a portion.

“One of the best things it does is give an individual longer to complete Roth conversions so they don’t have to pay as much taxes on their Social Security benefits,” according to Carroll. “It gives them a chance to grow their wealth and come up with a better tax strategy that works for them.”

Other new provisions in the SECURE ACT

In addition to doing away with the age limit for traditional IRA contributions and raising the age for RMDs, there are other changes in the bill.

Some of the additional changes include:

If this legislation does end up becoming law, Carroll recommends reviewing your tax and investment strategy to see if there are ways to better manage your retirement savings. A retirement professional can help you navigate the changes and adjust your plans as needed.

The SECURE Act is designed to tweak tax-advantaged retirement savings programs in a way that’s likely to change the way many investors plan for retirement. The end to the age limit on traditional IRA contributions means retirees would have more time to add to their savings, and raising the RMD age is complementary to this change.

Try to keep an eye on any changes to the SECURE Act, as it hasn’t been passed by the Senate or signed into law by the President yet. So there is always the potential for certain aspects of the legislation to be changed before the bill crosses the finish line.