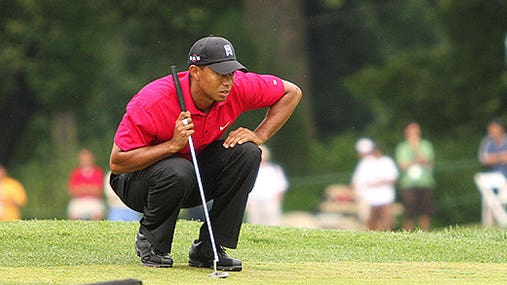 You might not think pro athletes earning millions would have to worry about the risk of outliving their retirement savings. But when you consider that their retirement could conceivably stretch 50 years or more, that risk isn’t so far-fetched.

“They’re not going to be able to put away in qualified retirement plans enough money to live on,” says Andre Mirkine, founding member of the Sports Financial Advisors Association and associate vice president of investments at Wells Fargo Advisors. (Qualified plans refer to those with tax advantages.)