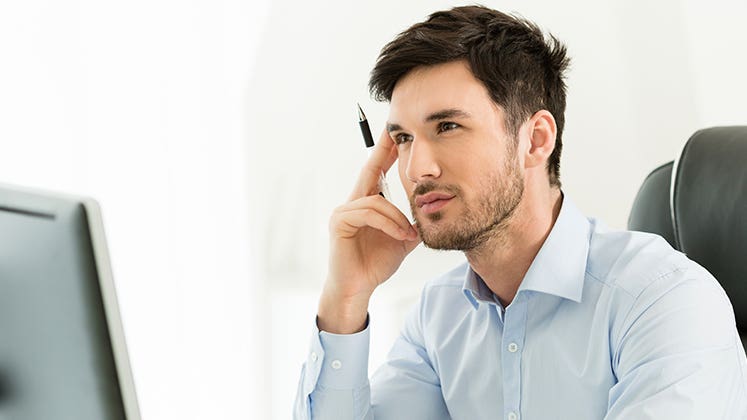 Whether you’re a youngster pursuing financial independence or a savings slacker who is eligible for AARP membership, it is possible to get the job of planning for retirement done in about a decade (or maybe a little bit longer).

No one says it’s easy, though. Saving enough money to leave the workforce in 10 years requires grit and determination. More than that, it takes a serious resolve to avoid spending money.

“For most people, it’s going to be hard, and most people won’t be disciplined or committed enough to make it happen,” says CFP professional Michael Silver, partner at Baron Silver Stevens Financial Advisors in Boca Raton, Florida.

Some of his clients have attempted the sprint to retirement and lived to tell about it.

“It’s a wonderful feeling of satisfaction when we get there,” Silver says.

Want to know how to retire in 10 years? Read on.

Nothing feels as good as being financially independent

Note: No matter how much you can channel toward retirement savings, it’s all worthwhile. Don’t be discouraged if you can manage to save only a fraction of your paycheck. Try to find new ways to save as you progress. It may take you longer, but you’ll get there eventually.

OK, I want to know how to retire in 10 years but don’t know where to start

First, establish a goal. One way to calculate the amount you need to attain financial independence: Multiply your annual expenses by 25. If you can save that amount, you’ll be sitting pretty.

Another rule of thumb says retirees can withdraw about 4% of their portfolio per year. There are a number of caveats to that rule, however. For instance, early retirees may be better off sticking to a withdrawal rate of 3%.

Next thing: Dispose of debt

To really focus on saving, getting out of debt has to be a priority. Pack enough money into savings to cover an emergency, and then attack debt with a vengeance.

If you can save money and eradicate debt at the same time, then definitely do it. Some people benefit from a targeted debt-reduction approach. Your mileage may vary.

To understand the magnitude of savings required, savers need a sense of:

“An individual with an $80,000 salary that increases by 3% a year who saves half their income would have $584,000 at the end of 10 years if they earned 5% per year on their investments,” says David Stein, host of the “Money for the Rest of Us” podcast and a former chief investment strategist.

If the saver quits after 10 years with $584,205 and, “in the first year of retirement, spent 4% of their savings, or $23,368, and received an additional $20,000 in Social Security benefits, they would have $43,368 to live on. That spending amount could then be increased each year by the rate of inflation,” Stein says. Of course, that assumes that investments increase annually by 5%.

Working and saving like a maniac may not sound like a lot of fun, but it will pay off as your net worth increases exponentially. The day you feel financially independent will be the proverbial cherry on top.

More On Planning For Retirement: