How ‘Medicare for all’ could change your retirement math 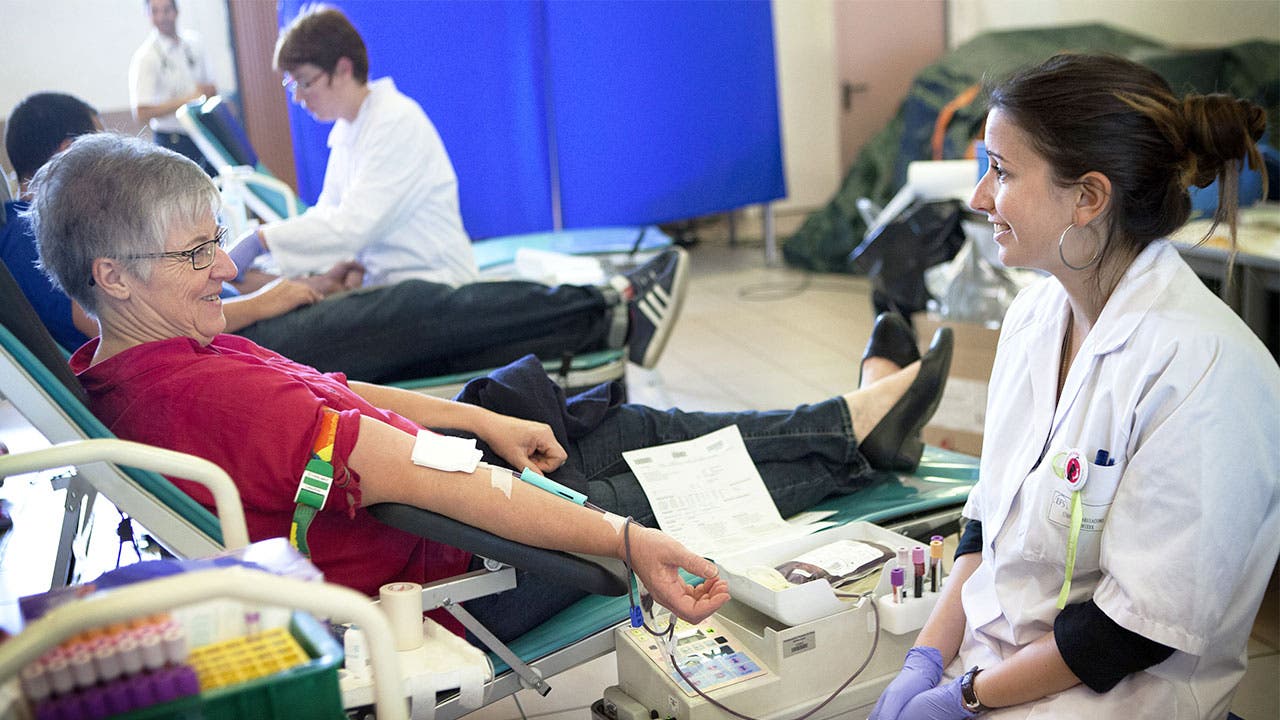 How much do you need for retirement?

That anxiety-inducing question could change fundamentally if something like Sen. Bernie Sanders’ (I-VT) single-payer health care plan ever becomes law. (And granted, that’s a very big “if.”)

Sanders and his co-sponsors have dubbed the proposal unveiled this month “Medicare for all,” because the government health insurance program for people 65 and older would be extended to cover younger Americans.

It could have a significant impact on your retirement savings goals by protecting you against hefty, unexpected medical bills when you’re younger and eliminating most of the current Medicare’s system’s out-of-pocket costs for seniors.

But the new health care plan wouldn’t come cheap. Taxes would have to go up. Maybe way up.

You need a deep well of cash because certain costs will explode as you age, especially health care.

The average couple retiring at 65 today will spend $275,000 during their retirement years on medical costs, from Medicare premiums to prescription drugs, according to Fidelity. Those who will require long-term care will need an additional $130,000.

Saving to meet those costs is a huge challenge — particularly if you encounter high medical bills in your younger years. In a recent Bankrate survey, nearly half of Americans said that in the previous 12 months either they or an immediate family member had faced a major unexpected expense, including an illness or an injury.

If the unexpected arises, like an appendectomy, you’ll scramble to find the cash and may feel you have no choice but to dip into your 401(k), IRA or other retirement savings.

You wouldn’t have to worry about a big, unplanned medical bill under the Sanders plan, which would provide comprehensive coverage – from hospital stays to dental visits – without charging premiums, copayments or deductibles.

The current Medicare program for seniors does come with premiums, copays and other routine costs averaging $7,620 per beneficiary this year, according to The Motley Fool.

The proposed Medicare-for-all system would eliminate most of those out-of-pocket health care expenses for older people, except for a $200 annual deductible for prescription drugs.

The promise of sharply lower health costs in retirement would offer Americans more room for error as they save throughout their career. And, when they retire, they’d be less reliant on financial support from their adult kids if they needed a home health care aide or a long-term stay in a nursing home.

“It would give people a lot of security,” says Carolyn McClanahan, a Jacksonville, Florida, physician and Certified Financial Planner professional.

A big dose of reality

But make no mistake: A single-payer, government-run health care system would be very expensive and could increase taxes dramatically.

The Urban Institute estimates the plan would cost $32 trillion over 10 years. And Americans — two-thirds of whom say they are satisfied with their current health care — would have four years to adapt to a completely new system.

There’s also the obvious matter of political opposition. Right now, the bill has no hope for passage.

That means you need to make sure you’re well-equipped to deal with health care costs in the near and long term.

Build up your emergency fund so that you have three to six months’ worth of expenses in a savings account or money market account that you can access easily. Keep credit card debt low to nonexistent, taking advantage of opportunities to consolidate that debt using balance-transfer credit cards.

And fully fund your 401(k) up to your employer match, aiming for a combined level amounting to 10 to 15 percent of your income.