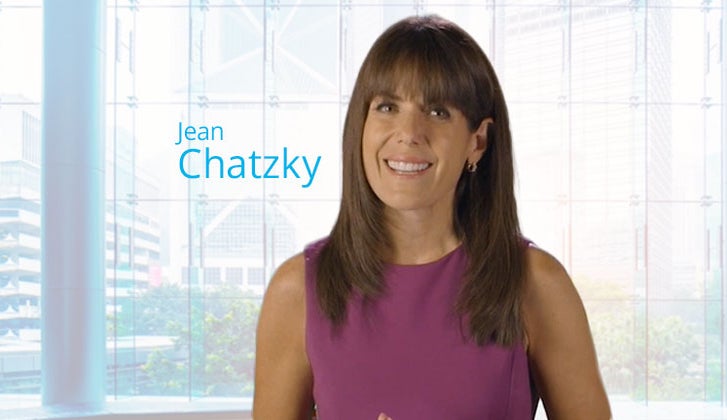 If you use the calculator on the Social Security Administration’s website to determine your projected Social Security benefits during retirement, you’ll get three data points: the monthly amount you can expect to receive at your full retirement age, the larger monthly figure you’d get if you delay drawing benefits until age 70 and the sum you can collect at age 62, the earliest age at which you can begin collecting a check.

The calculation becomes more complex if you consider receiving your current or former spouse’s Social Security benefits instead of your own. The Social Security website provides some basic information about that as well.

But you’d be hard-pressed to find the optimal strategy, one that takes into consideration all your options, on the government site. The way to get the best deal from Social Security requires careful computer calculations.

At least a half-dozen computer programs — some free and some available for a small fee — will analyze your numbers and come up with the strategy that provides the most return for your situation based on your earnings history.

Consider this illustration of why sophisticated analysis is important.

JoAnn was married for 20 years. During that time, she worked for a few years as a teacher and wasn’t eligible to pay into Social Security because her employer had its own pension system. Then she quit, stayed home and took care of her son. When he was 5 years old, she and her husband divorced. For the last 15 years, she’s worked in the marketing departments of a succession of companies and earned a good living. But because she got a slow start, her Social Security isn’t as high as it might have been if she contributed steadily to the program. She’s now almost 62 and wondering what to do next.

I took JoAnn’s age and the amount Social Security says it will pay her at her full retirement age — 66 — and plugged them into the calculator on the Social Security Income Planner website. It was assumed that she and her ex-husband would die at 85 — about what Social Security’s actuaries predict.

When I ran my own numbers as well as those of my husband through the Social Security Income Planner, the program provided eight possible scenarios ranging from both of us filing right now to both of us delaying until age 70.

The most financially advantageous option, the program concluded, was for my husband to file a claim — and then suspend his benefits — at 67, when I’ll be 62. That will allow me to claim spousal benefits while his benefits continue to grow until he’s age 70. That way, by the time both of us reach 85, we’ll have collected $1,543,156. That is $256,290 more than we would receive if we both claimed when we turned 62 and lived to 85.

The developer of Social Security Income Planner, which sells a one-year license for $39 for a couple but charges less for widows and single people, does business under the name of JASUBA LLC. A spokesman for the company says the software was originally developed for financial planners to help female clients who often are dependent on their spouse’s Social Security benefits. Figuring out these scenarios with a calculator was difficult. “We were looking for this sort of software for years,” says the spokesman.

Several competing programs can also help you with the analysis. The simplest one to use and the most graphically clear and pleasing is from Social Security Solutions. You put in your birthdate and that of your spouse, use links to the Social Security Administration’s own website to estimate how much money you’ll get from Social Security at full retirement age, and the software instantly analyzes the most advantageous scenario for you, delivering an explanation in a lengthy and useful report. It’s slick, fast and perfect for those who are reluctant to sort through columns of numbers. A printed result that is mailed to you without alternatives, graphs or charts is available at $19.95, with a more flexible online version selling for $49.95.

Unfortunately, the program isn’t Mac-friendly, so I didn’t get as good a look at this one as I did others. The developer of Social Security Solutions, William Meyer, whose background includes building calculators for several major investment companies, says he’s working on this problem.

The third major competitor is Maximize My Social Security, developed by Laurence J. Kotlikoff, a professor at Boston University and president of Economic Security Planning. The program, which sells a one-year license for $40, requires you to dig up how much money you made every year since you started working — age 15 or 16 for many people. The information is available from Social Security, but finding and typing it into the program is time-consuming, although it might be worth it if you must deal with the windfall elimination or the government offset provisions that affect some government employees. This program does these calculations well.

You can also find some free calculators on the market.

SSCalc.net does a lot of the things the pay calculators do, but it’s not quite as versatile or easy to personalize. But if you don’t want to spend any money, this calculator will definitely provide a good way for you to compare options.

The free calculator that has received the most attention is AARP’s Social Security Benefits Calculator, which estimates benefits and tells you when to claim. Its mantra is “Later is better,” but that’s a very unsophisticated approach. It doesn’t take into account any of the ways couples — current or former — can consider filing to increase their Social Security benefits. Its calculations are really only useful for never-married singles.

As Meyer says, “This is the most financially significant retirement planning decision most people will ever make.”

It behooves those nearing retirement to consider all the options to get this decision right.