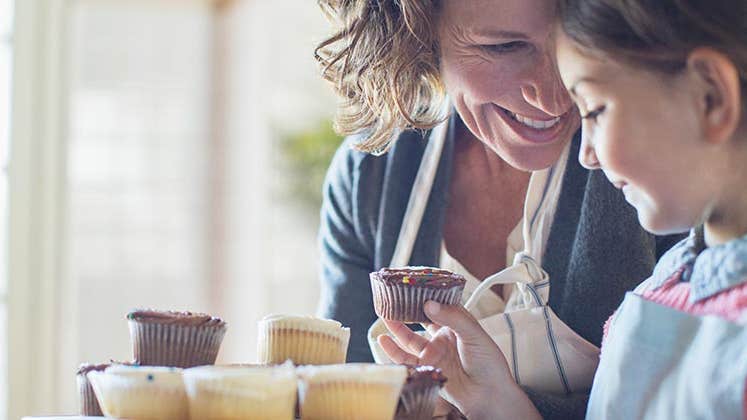 Retirement savers with after-tax money stashed in a traditional 401(k) or a Roth 401(k) account get an official reprieve from the IRS.

Recall that in a traditional 401(k), you normally don’t pay taxes on contributions; you pay when you take the money out. Your contributions reduce your taxable income, and your money grows tax-deferred.

In both scenarios, the IRS recently made it easier to roll this money over into a Roth IRA.

How it used to be

For years, it was unclear how these rollovers worked from a tax standpoint. The usual interpretation of the old IRS guidelines meant that the saver could be forced to pay taxes for a second time on some of the previously taxed money — and nobody wants to pay taxes twice.

Then 2 years ago, the IRS announced revised, more tax-friendly guidelines. After providing time for comment and adjustment, in May it released the final rule confirming that money from a saver’s Roth 401(k) or post-tax money from a traditional 401(k) can be rolled over into a Roth IRA, another Roth 401(k) or distributed directly to the saver without penalty or tax as long as he or she is 59 1/2.

The current guidelines mean the most to the millions who have after-tax savings in their traditional 401(k)s, confirming an easy way of rolling previously taxed money into a Roth IRA with no additional tax consequences — a win-win for many people.

This is a big deal because retirees with tax diversification can withdraw Roth IRA money without getting nudged up to the next tax bracket. They can leave beneficiaries tax-free income that can be stretched over their lifetime. And with Roth IRAs, there are no required minimum distributions — ever.

This gives retirees a tremendous amount of tax freedom.

Some things to know

If you earn more than the 2016 Roth income limits — $184,000 if you’re married filing jointly; $117,000 for individual filers — you now can circumvent these limits and create a retirement savings bonanza by deliberately over-contributing to your traditional 401(k), 403(b) or 457 plan, as long as your employer permits this. Then you can roll the after-tax contributions into a Roth as an in-service withdrawal or when you quit the job or retire.

“For some people, it can be a remarkable opportunity to create a mega-Roth,” says attorney Leon LaBrecque, CEO of LJPR Financial Advisors in the Detroit area.

Even if you’re not in the big-buck salary category, you could find yourself with after-tax money in your conventional IRA, says CFP professional Eric Meerman, client service manager with Palisades Hudson Financial Group.

How you may have accumulated after-tax money

If you are an older worker, you might have contributed it during your early working years — before the advent of the 401(k). But Meerman says the more common scenario these days involves a retirement plan that encourages flat-rate contributions, for instance, “Contribute 20% of my salary no matter what.”

Meerman says it happens to people who aren’t paying attention. “When you are starting a new job and rolling over a 401(k), figure out whether you have after-tax money,” he says. “A lot of people don’t know.”

If you think you could be in that category and you’re contemplating a job change, you don’t want to inadvertently roll over the whole pot — pretax and after-tax — without designating which is which or you could end up paying taxes on the after-tax money for a second time.

If you do have after-tax money in your pretax account, LaBrecque suggests that you might want to consider doing a rollover into a Roth IRA sooner rather than later — while the rules are good for taxpayers.

“The IRS and Washington aren’t too happy with the back-door Roth, so be aware this rule could change again,” LaBrecque warns.