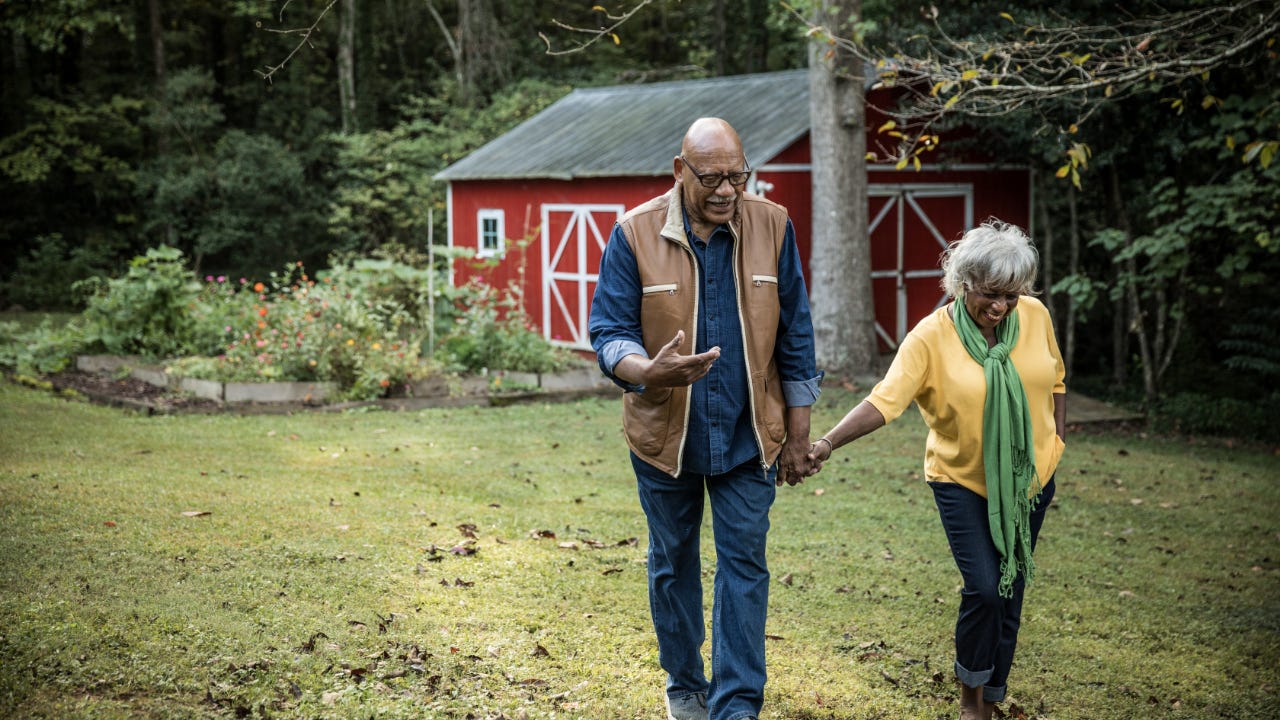 The IRS just plugged a big hole in the relief package offered to American retirees earlier this year as part of efforts to mitigate the financial effects of the coronavirus.

But Americans will have to act fast to take advantage of the new rules, which affect anyone taking a required minimum distribution (RMD) from a tax-deferred retirement account such as a traditional 401(k) or traditional IRA.

Details on the new IRS ruling

The new IRS decision ensures that anyone who took a RMD in 2020 will be able to return it to their account and avoid the tax consequences – if they act before Aug. 31.

That decision corrects the effects of previous legislation and IRS rulings, which may have left out retirees who took distributions earlier in 2020.

This puts retirees who took RMDs in January on equal footing with those who’d taken one in later months and already had the flexibility to return the money.

On March 27, President Donald Trump signed the CARES Act into law, eliminating the need for Americans to take required minimum distributions in 2020 from their retirement accounts. The aim of the provision was to allow the value of retirement accounts a chance to recover from the surging volatility in the stock and bond markets following the coronavirus panic.

Those who had taken a distribution before that date may have been excluded from its benefits.

Even if a retiree was not initially covered by the March legislation, the IRS allows as a matter of course for a distribution to be replaced in a retirement account within 60 days of a withdrawal. An April decision from the IRS also allowed those who took a required distribution between Feb. 1 and May 15 to replace the money by July 15 without incurring a penalty.

But even that rule change left those who took a distribution in January out in the cold. The latest IRS ruling changes that.

“This puts retirees who took RMDs in January on equal footing with those who’d taken one in later months and already had the flexibility to return the money,” says Greg McBride, CFA, Bankrate chief financial analyst.

Should you return the money?

The question of whether it makes sense to return the money depends heavily on your own financial situation. It could be a great move if you’re able to do so without economic hardship, because you may be able to benefit in two ways.

“Putting that unneeded RMD back into a tax-advantaged account not only rescinds the tax liability that resulted from the withdrawal but allows the money to grow before it is ultimately withdrawn at a future date,” McBride says.

By putting that money back in the market, it has the ability to increase substantially over time. And if you don’t need the money, a retirement account can help protect you from taxes on those gains.

If you’ve taken a RMD, you can return the money to the account you withdrew it from or put it into another tax-deferred account. For example, a distribution from a traditional 401(k) can be returned to that account or deposited into a traditional IRA.

Even if you don’t have a traditional IRA at the moment, you can quickly open one, if needed, and replace any required distribution in the account.

If you’re looking to take advantage of this new IRS ruling, act quickly. You have only until the end of August to replace the funds, and with all retirees now on the same footing, it’s not a good bet that the IRS will extend this kind of relief any further.