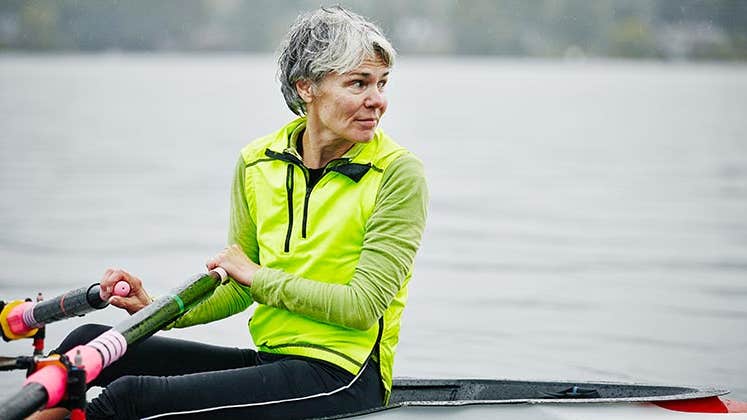 Longevity annuities are gaining a lot of support from retirement planners, actuaries and other experts who think that more people need guaranteed income in retirement, especially as they age.

The dilemma is that many people don’t like annuities.

Ben Harris, an economist and a fellow with the Brookings Institution in Washington, D.C., has been studying why people are so reluctant to buy annuities in general and longevity annuities in particular. “It’s a puzzle,” he says, why people reject these financial instrument.

Longevity annuities, which require payout at a later age, are particularly good for people who need a secure and predictable income when they are too old to work, providing a regular, monthly payment that begins years after they initially buy the annuity. If you buy an annuity at 60 or 65, you might choose to take payments sometime between 75 and 85. The payoff for waiting can be significant.

For instance, a 60-year-old man who buys a $100,000 annuity and doesn’t begin to take payments until he is 85 will get $4,502 per month, Harris calculates in a report he wrote on annuities. If the purchaser had selected an immediate annuity, the payout would have been only $535 a month.

So why do people so often reject longevity annuities? Here’s what Harris’ research has discovered about annuity aversion and why those who don’t like them are probably wrong.