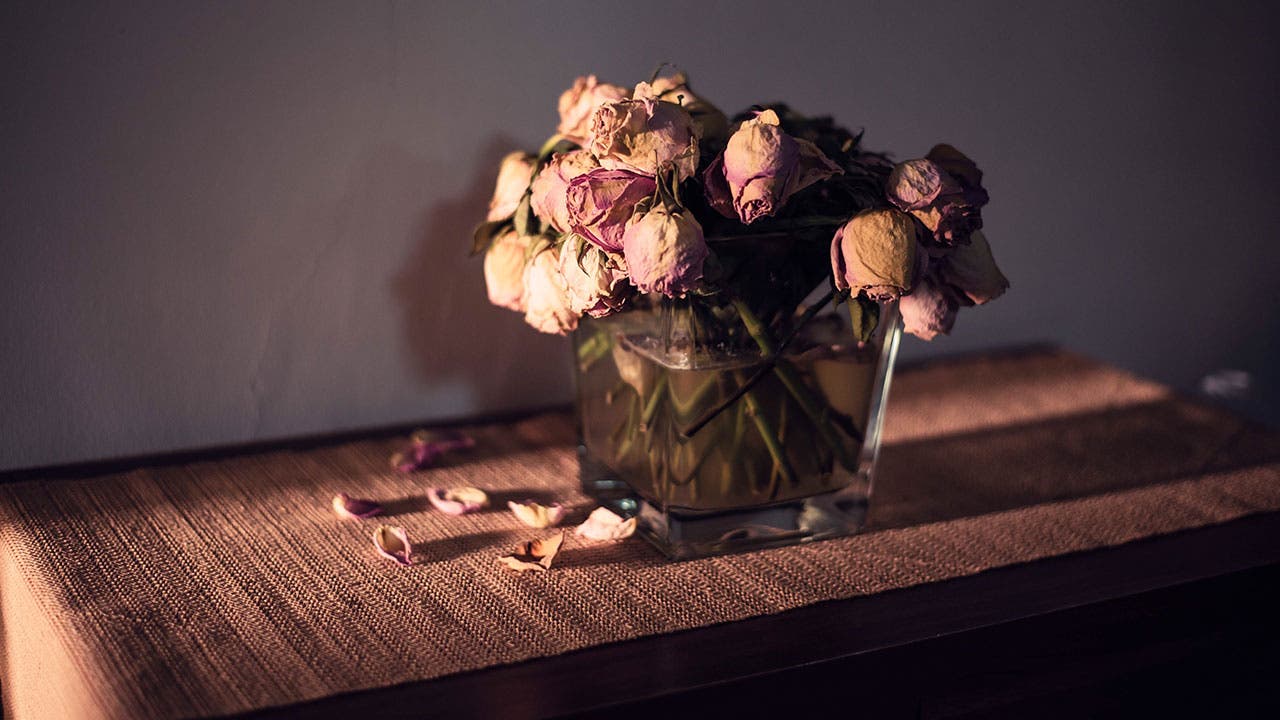 The majority of Americans feel like their debt is inescapable.

Over 65 percent of U.S. adults with debt don’t know when or if they’ll ever escape, according to a recent survey by CreditCards.com, a Bankrate sister site. Of those, 25 percent expect to carry their debt to the grave.

And we seem to be moving in the wrong direction. When CreditCards.com conducted the same survey in 2013, the number of people who never expected to get out of debt was only 9 percent, says Ted Rossman, the website’s industry analyst.

No matter which types of debt you hold, your first step should be creating a plan and working toward it. The good news: CreditCards.com found that 80 percent of consumers do have a plan for paying down their debt.

If you’re worried you’ll be stuck with debt for years to come, here’s how to develop a payoff plan.

A good way to start is taking a realistic look at your current situation.

Mark Struthers, founder of Sona Financial in Chanhassen, Minnesota, advises his clients to “just start off tracking, because oftentimes if they can just start tracking what their debt is, what they’re spending stuff on, that can be a good foundation.”

If you’re behind on any payments, your first priority should also be to catch up before attacking your debt. Struthers describes this step as a triage; you need to take care of the emergencies before you can move on to the rest.

Once you know where you stand, turn your sights to any high-interest credit card debt.

“Credit card debt definitely warrants your attention in a way that mortgages and student loans do not,” Rossman says. Keep up with your other bills and keep making all your minimum payments, “but if you’re thinking about throwing extra money at the debt, there’s a strong mathematical case for knocking out the highest-rate stuff, and that’s almost always going to be your credit card.”

Consider accelerating your payments with a zero percent balance transfer card. These cards offer introductory 0 percent APR periods that allow you to consolidate and tackle your balances without paying interest.

The CreditCards.com survey found balance transfer cards to be part of only 15 percent of borrowers’ debt payoff strategies, but they can be a great way to cut interest and pay down debt quickly. The key is to aggressively pay down your balance throughout the introductory period so you eliminate it all, or at least as much as possible, before interest kicks in.

“The ones that I like the best are 15 months because they don’t charge transfer fees,” Rossman says. “These three cards in particular: the Chase Slate, the BankAmericard® credit card and the Amex EveryDay®. They all have 15 months no interest and no transfer fee.” Note: As of March 5, 2019, the BankAmericard offers a 0% Introductory APR for 18 billing cycles on purchases and balance transfers made in the first 60 days (15.24% – 25.24% variable thereafter).

Rossman says that the minimum credit score for these cards is usually 670, less than the national average of 704, meaning they’re accessible for most consumers.

After getting a handle on your most dangerous high-interest debt, look into methods for paying down your other debts to find which works for you. Here are two common strategies to consider:

If you take on the avalanche method, focus on paying down your highest-interest debts first, so you can save on interest payments throughout the lifetimes of your loans. That doesn’t mean you forget about the other debts; just prioritize them in order of highest interest rates.

Mathematically, the avalanche is the method that saves you most in interest over time, but those who prefer small victories or are more visual may opt for the snowball method.

Using the snowball method, pay down your debt in order from smallest to largest totals. After each debt is paid in full, roll its monthly payment over into your next highest debt’s monthly payment.

“You’re not focused on the highest-interest debt, you’re focused on the smallest balance so you get that small wind,” Struthers says. “It’s motivating.”

I think for most people, the confidence boost of seeing debts disappear is a point in favor of the snowball,” Rossman says. Once you’ve cleared high-interest credit card debt and start tackling other debts with similar interest rates, the snowball method can help. “You whittle down the list and you feel better about it, and you’re more motivated to take on the next,” Rossman adds.

Take on the snowball method only after you’ve paid down your high-interest credit card debts, as they can be most detrimental to your overall financial health.

Other options include refinancing, which may be helpful in tackling your student loan or mortgage payments, and consolidation through a reputable source, which generally allows you to combine your debts into a single monthly payment, often with a lower interest rate.

Struthers says the only right payoff strategy is the one that works best for you. “It comes down to personality, the type of debt, how much debt and then the urgency behind the debt.”

Even so-called good debts can turn sour if you don’t have that clear path in place and you end up having to take on higher-interest debts over time to help pay them off.

Don’t discount how helpful extra income can be throughout your debt payment process as well. In addition to side hustles and part-time jobs, look for ways to cut your expenses, whether by comparing utility rates, cutting subscriptions or better budgeting.

You should also be careful not to prioritize your debt at the expense of other important financial goals.

After you’ve paid down your high-interest debt, “I don’t think it would be the most prudent strategy to take every dollar you have and put it towards a 5 or 6 percent federal student loan,” Rossman says. “I think that, especially if you’re young, you’d be missing out on opportunities to invest.”

Even if you still have debts, start investing within a 401(k) if your employer offers one. If you’re contributing to a 401(k), make sure to contribute enough to get any employer match. “Other than getting up to the employer match, maybe everything after that you should really focus on the debt first,” Rossman says. “Treat that as your investment, and then that will free up dollars later on.”

Once you get out, stay out

One hopeful finding in the survey data, Rossman says, is the number of people who are currently debt-free compared with previous years. “Right now, that’s 34 percent of U.S. adults,” he says. “Back in 2014, it was only 14 percent.”

For those who have already tackled their debt or who expect to in the future, the next step is maintaining a debt-free lifestyle, which may be equally challenging. To keep from sliding back into bad habits, figure out how you got into debt in the first place.

“If it’s a one-time thing, I think it’s easier to not go back there,” Rossman says. “But if it’s everyday stuff, that’s a more systemic kind of thing.”

Think about whether you’ve been living beyond your means. Maybe you need to make bigger changes to ensure you’re not overspending simply to keep up with the Joneses.

There may not be one big solution. “Sometimes it is just about trimming back the extras,” Rossman says. “Are there subscriptions you don’t need? Are there ways you can cut back on dining out or travel? Just finding ways to live within your means is so important.”