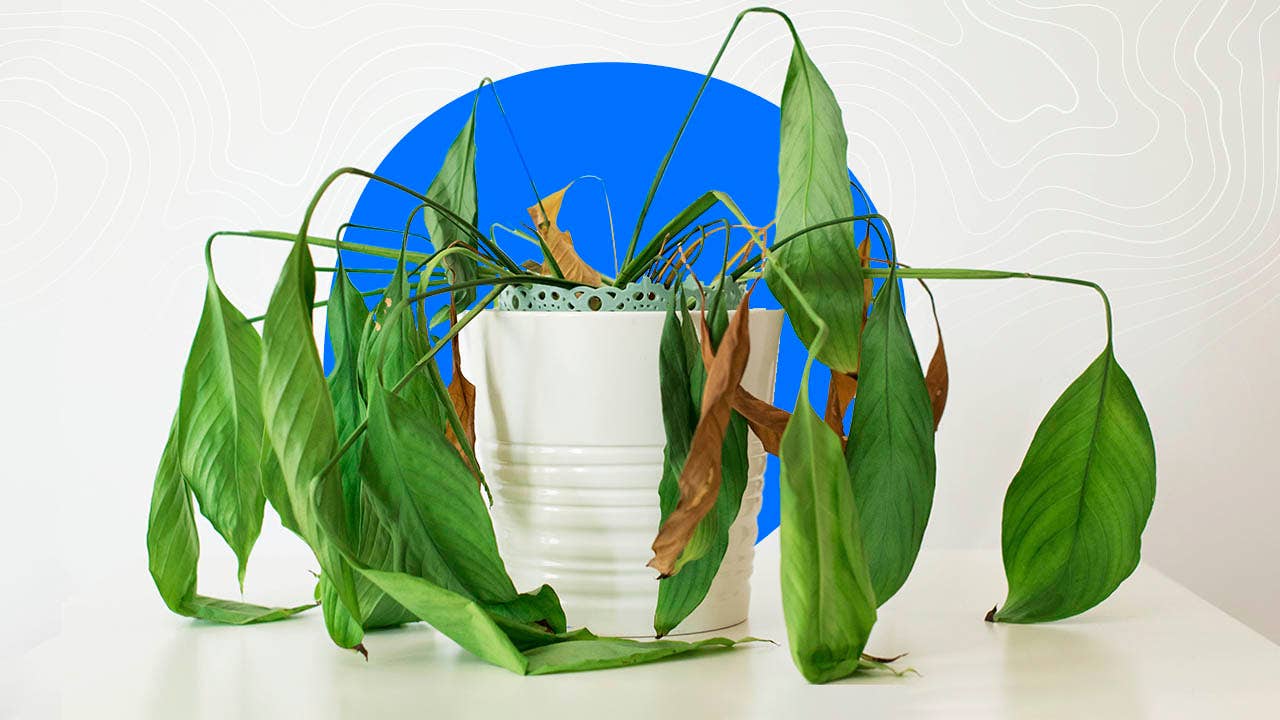 The old saying goes, “You can’t take it with you,” but it leaves the question: What happens to the bank accounts you leave behind? The answer depends on a few factors, including whether the account is a joint account, if there’s a will and if a beneficiary is named. For those close to the deceased, here are some circumstances to consider and what to do when an account holder dies.

What happens if the sole owner of an account dies?

If someone is the sole owner of a bank account, it’s important to know whether someone is named to inherit the account’s funds.

If the owner of the account didn’t name a beneficiary, the process can be more complicated. The executor, who administers the dead person’s estate, becomes responsible for using the money to repay creditors and dividing the remaining funds according to the deceased’s will.

What happens to joint accounts when someone dies?

Most joint bank accounts include automatic rights of survivorship, which means that after one account signer dies, the remaining signer (or signers) retain ownership of the money in the account. The surviving primary account owner can continue using the account, and the money in it, without any interruptions.

Still, if you’re a signer on a joint account, it’s worth checking with your bank to make sure that the account has automatic rights of survivorship. Some banks freeze joint accounts after one of the signers dies, which could affect a survivor’s ability to access funds.

What happens to a bank account when someone dies without a will?

In general, the executor of the estate handles any assets the deceased owned, including money in bank accounts. If there is no will to name an executor, the state appoints one based on local law. The executor first uses the funds in the account to pay any of the estate’s creditors and then distributes the money according to local inheritance laws.

In most states, most or all of the money goes to the deceased’s spouse and children.

How do banks discover someone died?

Banks need to know when an account holder dies so accounts can be promptly closed and funds distributed.

A common way for a bank to discover that an account holder has died is for the family to inform the bank.

When an account holder dies, inform the deceased’s bank by bringing a copy of the death certificate, Social Security number and any other documents provided by the court, such as letters testamentary (court documents giving someone legal power to act on behalf of a deceased person’s estate) provided to the executor. The bank can then close the account.

How to avoid complications

There are some steps that you can take to help your heirs avoid complications when you die. Having a joint account signer is a reliable way to make the process of transferring funds over to someone else easier.

“Always have a will drawn up by an estate attorney and set up beneficiary designations or TOD, but the easiest way to deal with bank accounts is to simply have an authorized signer on the account so they don’t have to wait,” says accountant Eric Nisall, owner of AccountLancer and who has experience with handling the accounts of a deceased relative. “They can just go in and take the money or wait and remove the decedent at a later time.”

If you have power of attorney for someone who’s in poor health, you’re granted the ability to make certain decisions on their behalf and can add a joint account holder or a TOD to their accounts in preparation for the future. Another way to prepare survivors is to inform them of all of your accounts and add beneficiaries through the bank if the account is not jointly owned. Survivors may not have access to the money in those accounts that are not taken into consideration.

“My mom passed away about 10 years ago. I was on most of her bank accounts, but when I was cleaning up her estate, I found this one account that she had not named a POD or TOD,” says Nicole Rosen, who owns the tax advisory firm Boundless Advisors. “The money just sat there in the bank, and the bank started charging inactive account fees. They drained the account.”

One possible way to prevent accounts from being forgotten is to consolidate them, leaving fewer accounts for your heirs to track down.

If you’re trying to find accounts left behind by a relative or spouse, try checking your state’s unclaimed money database. Banks have to surrender unused accounts to the state after a period set by local law. The state then lists that unclaimed money for the original owners to find before escheating it — transferring it to the state — for public use.

What is a beneficiary?

Naming a beneficiary on your accounts is one of the most dependable ways to ensure that the money is distributed according to your wishes. A beneficiary is someone you assign as the inheritor of particular assets, including bank accounts. Regardless of whether there’s a will and what’s in the will, the beneficiary automatically inherits the designated account’s funds upon the signer’s death.

“There are so many benefits to naming a direct beneficiary on your accounts,” Rosen says. “What that beneficiary has to do is just present a death certificate and ID to the bank. Then that asset will pass directly to who you want it to.”

Banks typically don’t ask account holders to designate a beneficiary. Rather, they must request to add a beneficiary and fill out a beneficiary designation form provided by the bank.

Assigning a beneficiary doesn’t override survivorship. In other words, if an account is jointly held between spouses, the surviving spouse still owns the account, and the beneficiary can’t access the funds while another owner is alive. The surviving owner may also change or remove the designated beneficiary.

If the beneficiary is a minor when the account owner dies, someone must be appointed to manage the money on the minor’s behalf.

Making a few preparations can save your survivors from financial stress while grieving your loss. To ensure that you know exactly where money is going after you die, designate a beneficiary whenever possible and have a will drawn up by an attorney to outline your final wishes.

–Freelance writer TJ Porter contributed to a previous version of this article.

René Bennett is a writer for Bankrate, reporting on banking products and personal finance.
Edited by
David Schepp
Wealth editor