What the Wells Fargo settlement means for mortgage borrowers 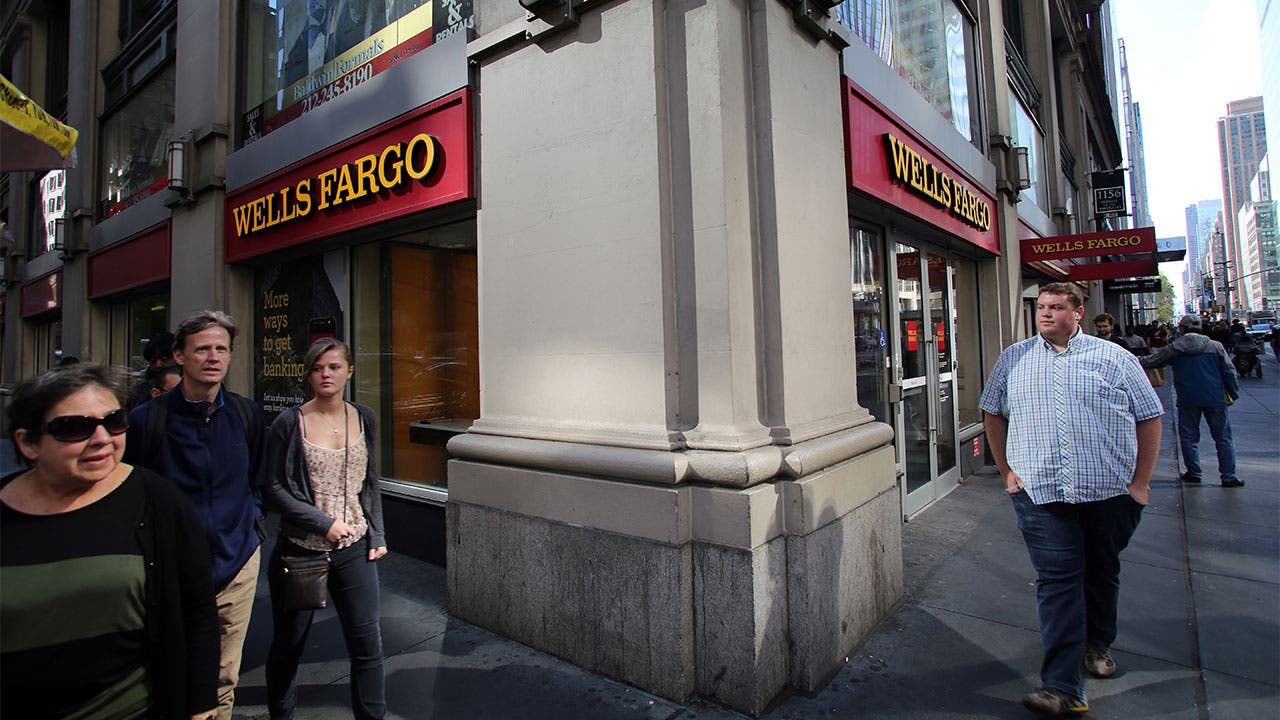 Refunds are on the way for borrowers hit with mortgage rate-lock extension fees that their bank should’ve covered.

Wells Fargo is trying to make amends after multiple mishaps that made headlines nationwide. On April 20, the bank said it would pay $1 billion to federal regulators that fined it for allegedly engaging in foul practices that impacted mortgage and auto loan customers. One of the agencies penalizing the bank is the Consumer Financial Protection Bureau (CFPB), which just imposed the steepest fine it has ever slapped on a financial services provider.

The big bank has 30 days to submit remediation plans. If you believe the bank charged you a rate-lock extension fee you shouldn’t have paid, be on the lookout for a check in the mail.

If a mortgage loan application didn’t close when it was supposed to and the bank was responsible for the delay, Wells Fargo was supposed to absorb the fee for extending the lock on a mortgage rate. But there were times when customers ended up paying the fee instead, regulators noted.

The bank noticed this inconsistency in an internal review and contacted regulators, says Wells Fargo spokeswoman Kate Pulley. It created a team that reviews all requests for mortgage rate-lock extensions.

Since December 2017, Wells Fargo has been mailing checks of fees paid, plus interest to borrowers who complained about paying an extension fee to lock in a mortgage rate or a fee related to a delay in the origination of their loan.

The bank is in the process of contacting other customers who incurred and paid rate-lock extension fees between Sept. 16, 2013 and Feb. 28, 2017, Pulley says.

Wells Fargo — which has been accused of opening millions of credit card and bank accounts without permission — is also addressing the fallout from charging auto loan customers for insurance they didn’t need. An earlier report noted that affected borrowers could receive about $182 million (roughly $145 million of cash remediation and $37 million of account adjustments). But the total amount of remediation “may be affected as the company continues to work with the regulators on our remediation plan,” Pulley notes.

There’s a lot to take away from what happened to Wells Fargo’s customers. To avoid extra charges, for example, paying attention to disclosures and any other documents provided by a lender is critical, particularly if you’re buying a house and approaching your closing date.

“Be careful to monitor what’s happening with your loan as you’re coming up to closing and to make sure that the fees that you’re being charged at the closing of the loan are the same sort of fees that you were expecting to be charged,” says Christopher Peterson, a senior fellow at the Consumer Federation of America and a law professor at the University of Utah.

Locking in a mortgage rate is certainly one way to save money on interest. But it’s best to choose a longer rate-lock period than expected in case problems arise.

Freda Williams, a senior mortgage adviser at HomeFree-USA, says it’s common at the housing counseling agency she works for to advise clients to look at a 60-day mortgage rate lock, even if they think a loan will close within 30 days.

If the rate lock expires and it’s not your fault that there were delays, see if the party who’s responsible (such as the builder) can pay the rate-lock extension fee, Williams says.

Get help with rate locks

It’s not uncommon for homebuyers to be confused about how mortgage rate locks work. If you need help, see if you can meet with a housing counselor for free or for a small fee. Williams says it’s standard for lenders across the country to provide borrowers with names of local housing counselors. You can also search for approved counseling agencies online.

Of course, these services tend to be geared toward working-class, low- and moderate-income families, says Kevin Stein, deputy director of the California Reinvestment Coalition.

“It may not be that everybody would qualify,” Stein says. “But for a first-time homebuyer or someone who’s thinking of trying to get into homeownership, a lot of these agencies will offer classes and counseling sessions.”

Borrowers shouldn’t be afraid to reach out to Wells Fargo if their refund appears to be missing. There are bills pending in Congress that could significantly alter the role of the CFPB, says Peterson, who previously served as a CFPB attorney and special adviser to former director Richard Cordray. But you should still consider filing a complaint with the consumer watchdog, if necessary.

Customers who are fed up with Wells Fargo may consider refinancing and switching lenders. But that’s not a decision you should make without taking multiple financial factors into account.

“People should understand the economic consequences of taking out a new loan,” Stein says.