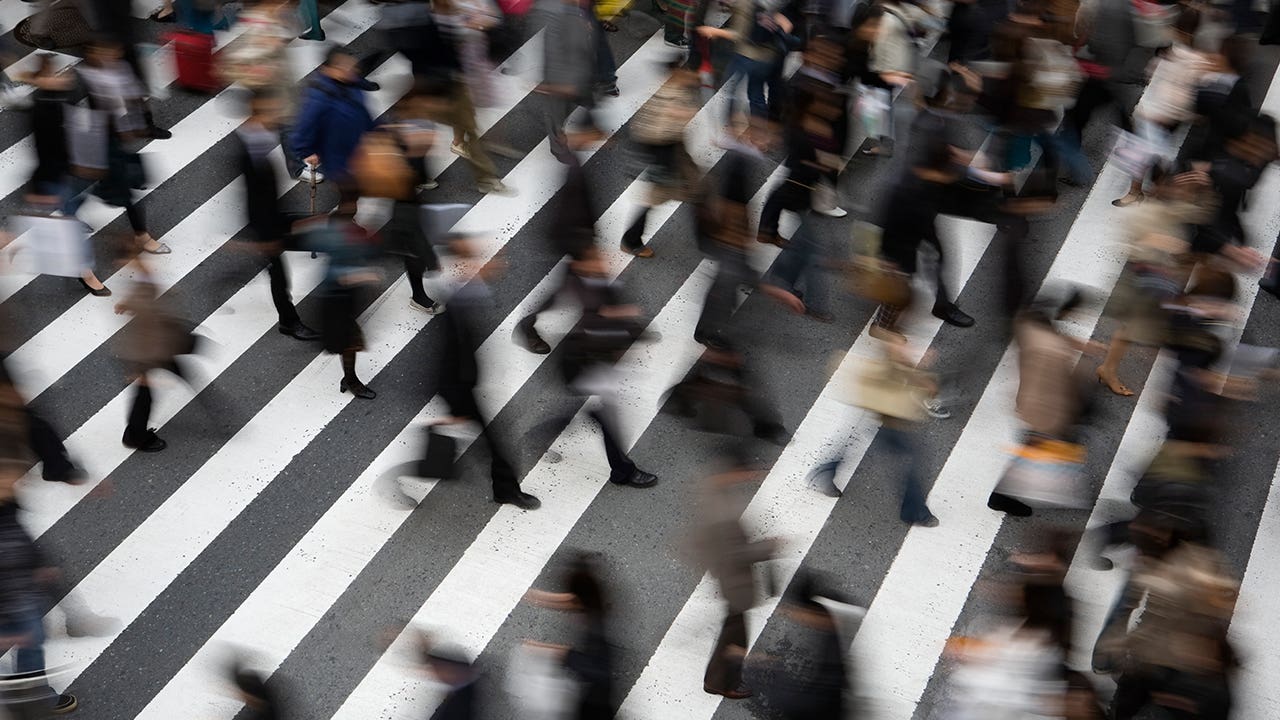 Inversions continue to happen in the yield curve. This Wall Street speak means that short-term fixed-income investments like bonds are paying more interest than comparable longer-term investments, something that hasn’t happened since 2007.

“An inverted yield curve is a reliable, but not absolutely perfect, predictor of recessions,” says Mark Hamrick, senior economic analyst and Washington bureau chief at Bankrate. “With the economic expansion nearly at the 10-year mark, it should not surprise anyone that there’s a risk of an economic downturn at some point.”

If there is a recession or economic downturn in the future, it’s important to start planning now.

“For individuals who have the means to do so, they should stick to their financial game plan which ought to include paying down debt and saving for retirement and emergencies,” Hamrick says.

When the yield curve inverts – meaning a shorter-term Treasury bill has a higher yield than a long-term Treasury – it’s predicted every recession back to the late 1960s, says Greg McBride, CFA, Bankrate chief financial analyst.

Keep in mind that investors usually demand a higher rate of interest for locking up their money longer.

The first Treasury that people buy when risk increases is the 10-year Treasury, says Campbell Harvey, a professor of finance at Duke University.

“What is a safer investment than (the) 10-year Treasury? … When people start buying it, the price goes up, the yield goes down,” Harvey says. “So it’s just a great indicator in terms of kind of the perception of risk.”

The 10-year Treasury is at its lowest point this year, according to Bloomberg data and U.S. Department of the Treasury data.

Harvey says the recent inversion is a lead indicator of a potential recession.

It’s important to note that the media – and others – follow the spread between the two-year Treasury and the 10-year Treasury, which have flattened to a spread of around 14 basis points but haven’t inverted.

Harvey says he wrote his 1986 doctoral dissertation at the University of Chicago about the yield curve, focusing on the comparison between the spread between the five-year note and the 90-day Treasury bill. The latter length is key, because it equals the time in a quarter.

“So, there’s always a lead time. The lead time is empirically anywhere from three quarters to six quarters,” Harvey says.

But Harvey says that the yield curve inversion isn’t the only item on his watch list.

There are more economic indicators than just the yield curve

Harvey refers to these indicators as the four horsemen: