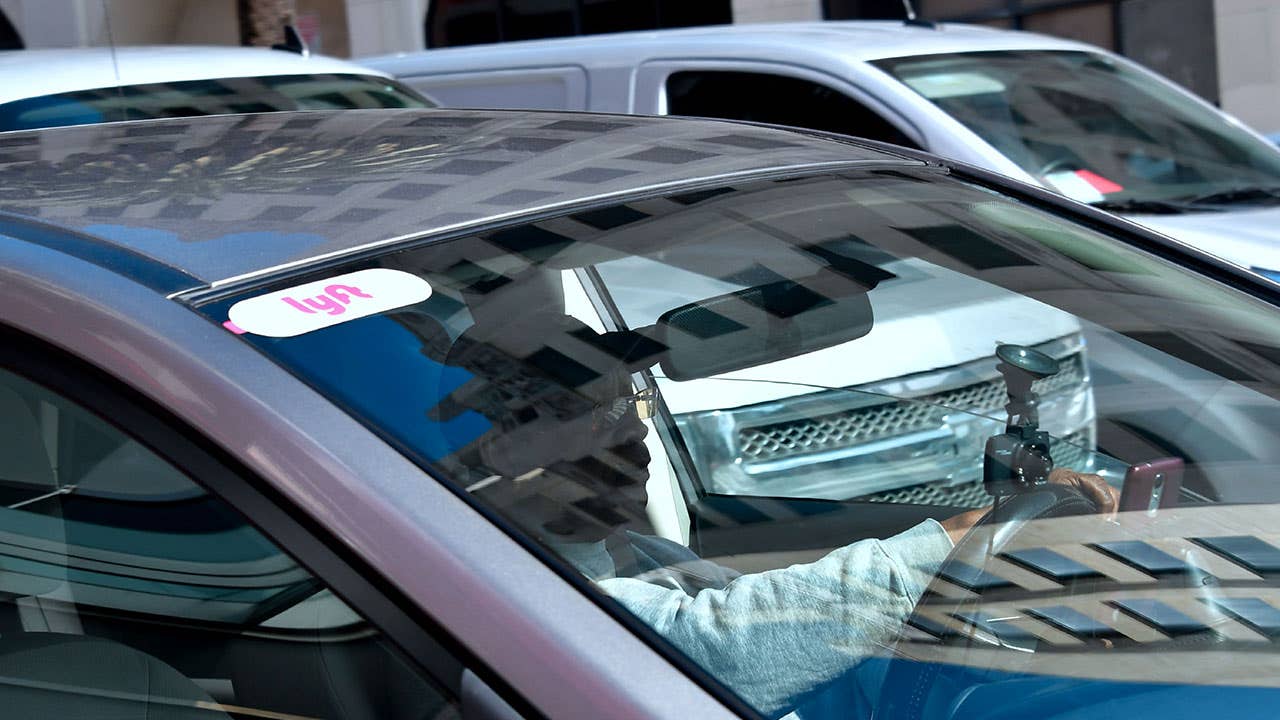 One of this year’s most highly anticipated IPOs – from ride-sharing firm Lyft – cranked up last week with the official filing of the company’s prospectus. The prospectus is the first time that the company has made its full audited financials publicly available, and the documents appear to present a troubling picture of a company unsure of its ongoing viability. Investors looking to buy into the IPO, either before it’s officially public or after, should have a good long read of the information presented in the prospectus.

Now that the details are public, the next major step in the process is the investor roadshow, where the deal runners – J.P. Morgan, Credit Suisse and Jefferies – meet with large potential investors and gauge their interest. That’s scheduled to begin the week of March 18. Their response will be the first major test of how the broader investment community views the opportunity at Lyft.

To get investors excited about the offering and drum up support to value the company at $20 billion to $25 billion (by some reports), Lyft has touted its vision: to be a leading player in the “transportation as a service” (TaaS) market. Executives expect a massive shift away from car ownership, and toward a market of on-demand car hire. [Update March 18, 2019: Lyft has has narrowed its valuation range to $21 billion to $23 billion and is seeking to raise about $2 billion from the offering, according to the prospectus.]

It’s certainly a grand vision, and the language in the offering is meant to connect the money-hemorrhaging Lyft with one of the most popular sectors of the market, software as a service (SaaS). That latter sector is currently popular with investors, who often award such companies a  high stock price. Lyft’s use of similar terminology is meant to induce the same.

But the two industries are very different, and investors need to tread cautiously. Lyft’s prospectus revealed three surprises that investors need to carefully assess before they conclude whether Lyft is more than a taxi company masquerading as a scalable high-tech platform.

Lyft lost a staggering $911 million on almost $2.2 billion in sales in 2018. However, even that loss sugarcoats the real situation, because the company earned more than $66 million in interest income on its cash pile of more than $1.1 billion. In other words, strip out the free money the company got from just holding cash, and it lost nearly $978 million giving rides.

(That loss is even more than we’ve previously seen as laid out in the number one thing investors have to know about Lyft’s IPO.)

While sales did grow a stunning 103 percent in 2018, it’s mainly due to riders who are paying much less than they would for a traditional service and taking advantage of subsidized rides, courtesy of investors.

“Instead of consumers choosing the most efficient car service, those subsidies led them to choose the company that didn’t charge them for the actual cost of the service,” says Hubert Horan, who has 40 years of experience managing and regulating transportation companies. Horan has authored a multi-part series about ride-sharing on the blog Naked Capitalism.

2. Lyft management doesn’t know if the company will become profitable – ever

Being unprofitable is one thing – many companies conduct an IPO while unprofitable – but a new company must show that it has the ability to gain profitability in short order, usually within two or three years. By Lyft’s own admission, it’s not clear that the company can do that, and might not ever be profitable.

The company states explicitly in the risks section of the prospectus: “We have a history of net losses and we may not be able to achieve or maintain profitability in the future.” It doesn’t get much plainer than that, although companies like to use this section of a prospectus to list all sorts of potential concerns, no matter how likely, in order to limit legal liability.

Of course, whether Lyft can become profitable is the key question that investors must answer.

Lyft is betting a lot on revenue growth continuing at a blistering pace. But research from online analytics firm SEMrush suggests that growth may not be what it once was. According to the company, Google searches for Lyft grew 60 percent in 2017, but only by 4.5 percent in 2018.

“Search correlates really with new customers,” says Eugene Levin, chief strategy officer at SEMRush. “And the market is switching from exponential growth to linear growth.” Levin also notes that based on search he would not be surprised if Lyft is taking share from rival Uber.

But with the company losing more than 42 cents for every dollar of sales in 2018, a better strategy might be to reduce expenses or even make customers cough up more for each ride.

“Instead of laying out delusional fantasies about the long-term future, Lyft might more usefully explain how it might someday drive its costs down to the level that the typical yellow cab company achieved years ago,” said Horan.

For as poor as Lyft’s financials appear, it did actually improve its profitability. In 2017, the company lost nearly 65 cents for every dollar of sales, so 2018’s loss of 42 cents looks like a marked improvement. But it’s not at all clear that the company can repeat that feat in the future.

“Had the 2016 driver/Lyft percentage split remained in place,” Horan says, “Lyft’s 2018 net loss would have been $1.6 billion, and its net margin would have been negative 65 percent instead of negative 42 percent.” So only by taking more of each fare has Lyft been able to improve profits, and driver wages are already near minimum wage levels, according to Horan.

Still, some evidence suggests that driver’s compensation is above that. A survey by ridesharing website Ridester found that Lyft drivers earned about $17.50 per hour (including tips) in 2018. However, that figure does not include costs such as fuel and general maintenance for the car, which are paid by the driver.

With driver wages this low, the company and its investors can’t expect to reduce costs further there and still maintain an adequate level of service to meet demand.

So where does Lyft go from here?

If there’s a positive to Lyft’s competitive position, it’s that the company is an alternative to Uber, which has earned a good deal of negative publicity over the past few years for a variety of reasons. “Lyft has earned a reputation as the ‘woke’ alternative to Uber, which has led more millennials and Gen Z to gravitate toward them,” says Michael Cammarata, an angel investor at Random Occurrence.

While Lyft seemed to take advantage of this goodwill in 2017, as Uber generated negative headlines, it’s not clear that these fuzzy feelings will do enough to make Lyft succeed.

“Lyft will require a significant strategic advantage over its behemoth rival, Uber,” says Phillip Dickson, co-founder and co-CEO of Vimvest Advisors. “This advantage is unlikely to manifest, which makes the path to profitability that much more difficult.”

And if the much larger and better-funded Uber is willing to flex its financial muscle to achieve share gains, Lyft may have a tough run.

Even with Lyft growing sales quickly, it’s still burning a lot of cash, so investors need to examine any documents carefully before buying. Investors should avoid the urge to buy only because others are buying, what some call FOMO – “fear of missing out” – investing.

If you’re not comfortable analyzing stocks, ETFs are a popular alternative. In either case, here’s how to get started investing.