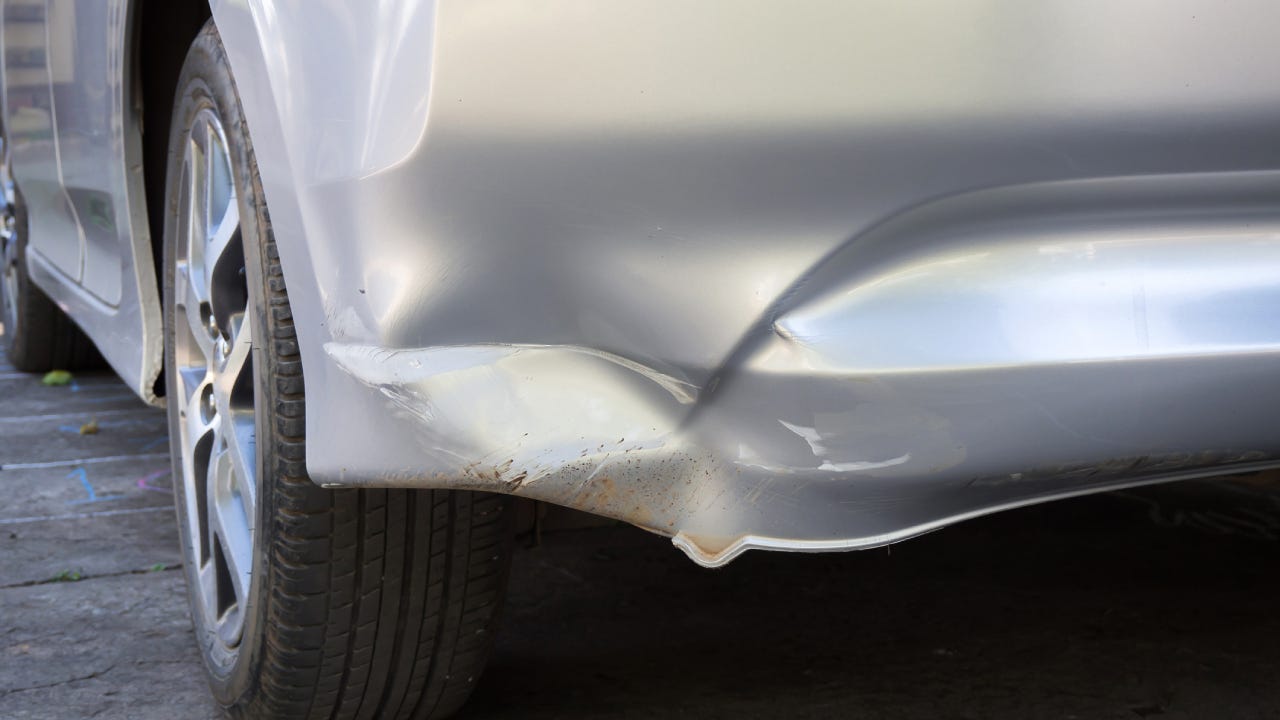 Whether you are the victim of a hit-and-run or you were the one that panicked and sped off after hitting someone, anyone involved in the situation may be left wondering what to do. Understanding whose insurance kicks in and how after a New Mexico hit-and-run can be complex.

This is actually one of the primary reasons why the New Mexico Motor Vehicle Division (MVD) requires that all drivers carry liability insurance. With this coverage, if you cause an accident, your car insurance can step in to cover financial obligations included in your policy, up to limits — even if you fled the scene.

The Land of Enchantment has something of a hit-and-run problem. When the AAA Foundation for Traffic Safety analyzed hit-and-run statistics per 100,000 people, New Mexico had one of the highest rates of hit-and-run fatalities. That same report revealed that between 2011 and 2016 (the most recent year for which AAA published data), more than 110 people in New Mexico died as a result of a hit-and-run.

In most cases, the driver who is at-fault for the accident is the one who flees the scene. In this scenario, if you or the police can track down the at-fault driver after a hit-and-run, their liability insurance should cover any damages to your vehicle and injuries you or your passengers sustained. The good news is that liability coverage does not require an out-of-pocket payment from the covered driver, so no deductible would need to be accounted for in this example.

This scenario assumes the at-fault driver has insurance. If, however, they lack coverage, uninsured motorist coverage would apply to the resulting expenses. This coverage is not always required to have, and may be rejected in writing by drivers, but is one of the useful functions of insurance for situations like hit-and-runs.

What if the at-fault driver was not the one to take off? Their insurance will still be the first option tapped to cover resulting expenses, but the driver who left could still find themselves in some legal trouble. When it comes to a hit-and-run, New Mexico Statute § 66-7-203 forbids it, saying that anyone involved in an accidents needs to stop and do two things:

In other words, whether you were the one who caused the accident or not, you need to stop your vehicle and do the above. If you fail to do so, per New Mexico hit-and-run law, you can be found guilty of a misdemeanor. And if someone is gravely injured and you knowingly leave, you could be charged with a felony. In both cases, you risk fines and even imprisonment.

What if you hit an unattended vehicle? Driving off could also leave you with a hit-and-run charge, because state statute dictates that you, at the very least, stop and leave a note with your information on the vehicle you hit.

Long story short, if you get into a car accident in this state, the law requires you to stop your vehicle. If you fail to do so and you get charged with a hit-and-run in New Mexico, insurance can get even more expensive.

The cost of car insurance generally goes up after you cause an accident. But it gets a whole lot pricier after a hit-and-run in New Mexico, based on Bankrate’s review of 2021 quoted annual premiums from Quadrant Information Services. In fact, data indicates your premiums could double. After this type of incident, insurance companies see drivers as extremely high-risk. As a result, high-risk drivers commonly pay more for premiums, which compensates insurers for the added risk of insuring you.

The good news for New Mexico drivers is that the state does not require SR-22s. So your car insurance may cost more with a hit-and-run on record, but you will not be required to file any additional paperwork to stay compliant with state laws.

To give you an idea of what New Mexico hit-and-run insurance costs, we compared quoted annual premiums for drivers with and without a hit-and-run conviction. As you can see, a hit-and-run causes a sharp uptick in your premiums, but New Mexico drivers still fare better than drivers across the country with this type of driving conviction.

If you find yourself the victim of a hit-and-run, the priorities are understandably different. Compared to an accident with a driver who readily gives you their information, it can be helpful keep a few tips in mind if you’re ever in this situation:

If the other driver can be located, their liability insurance will cover both your vehicle repairs and your and your passenger’s medical expenses.

If you only carry the state-required liability coverage and the driver is never found, you may be out of luck for financial compensation. To protect against this, some optional car insurance coverages can come to your aid after a New Mexico hit-and-run.

If you carry uninsured motorist coverage, it will usually step in if the other driver cannot be located. If not, you may need to look at collision coverage to cover repair costs for your vehicle. It will cover the repairs (up to your policy limit), but a deductible will be taken into account for the payout amount.

What constitutes a hit-and-run in New Mexico?

Anytime a driver leaves the scene of an accident without exchanging information and checking to see if anyone is injured, they can be charged with a hit-and-run. That is true whether you caused the accident or not.

Without a hit-and-run on their record, quoted annual premiums indicate the average New Mexico driver pays just north of $1,400 for their car insurance. But if you get caught after fleeing the scene of an accident, rates can double. The average driver, based on premiums reviewed, paid more than $2,800 after a New Mexico hit-and-run conviction.

Read more From Kacie
Kacie Goff is a personal finance and insurance writer with over seven years of experience covering personal and commercial coverage options. She writes for Bankrate, The Simple Dollar, NextAdvisor, Varo Money, Coverage, Best Credit Cards and more. She's covered a broad range of policy types — including less-talked-about coverages like wrap insurance and E&O — and she specializes in auto, homeowners and life insurance.
Edited by
Rebekah Personius
Insurance Editor