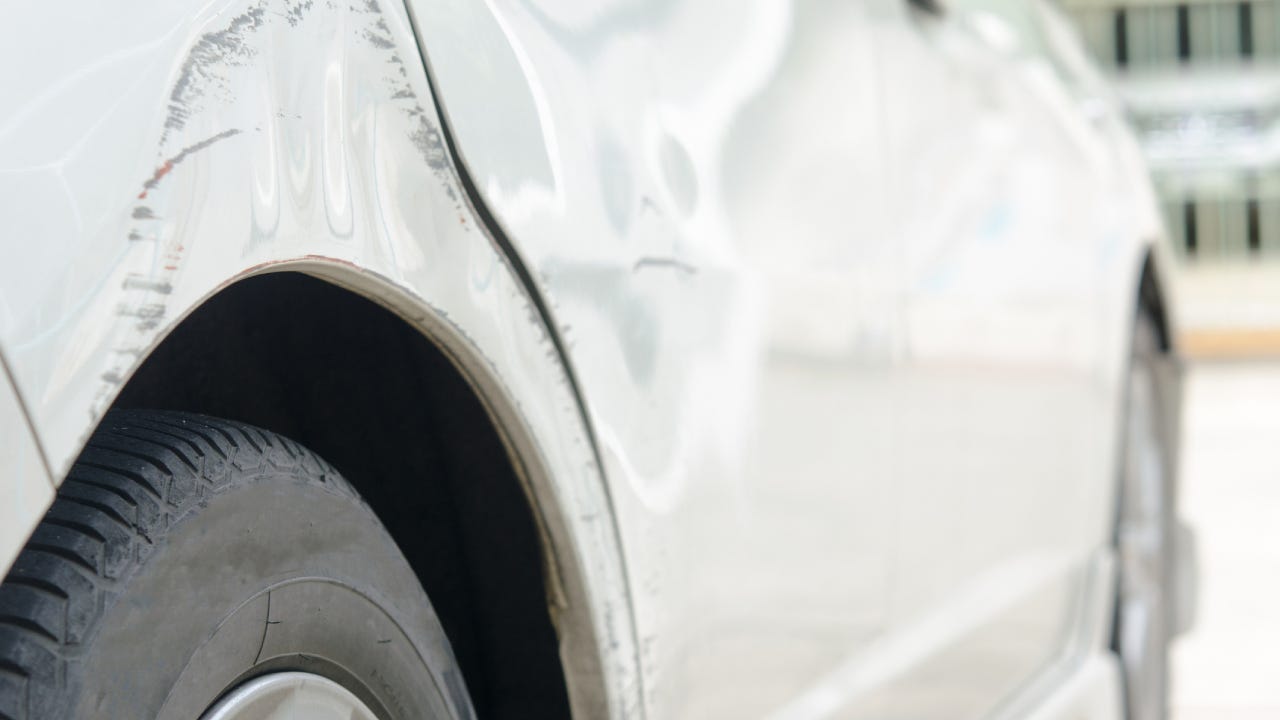 Car insurance is required in most states to provide financial protection for collisions and the damages that can result. However, it is up to each vehicle owner and driver to follow state laws when it comes to insurance — and driving in general. Hit-and-run Maryland insurance is not a type of coverage but having the minimum amount of car insurance could provide coverage in case you are involved in an accident. If you were involved in a hit-and-run in Maryland, there is information you should be aware of.

Crashes can cause serious injury or death. In 2019, there were 535 vehicle-related fatalities in Maryland and 48,658 injuries. If you were in an accident, stopping could mean that an injured person could get the critical care they need if they were seriously injured. It is why a Maryland hit-and-run has serious legal consequences. Under Maryland’s transportation code, a driver who is involved in a vehicle accident is required to remain at the scene. If you do not stop or you leave the scene of an accident, Maryland hit-and-run law says you are subject to penalties, especially if someone was injured or killed.

Maryland has a high rate of uninsured drivers. According to the Insurance Information Institute, 14% of drivers in the state are uninsured. This may be a reason for a Maryland hit-and-run. Some drivers may be afraid that they do not have insurance and prefer to leave the scene of the accident so they do not get caught uninsured. If you are worried about what to do after an accident in Maryland, always stop at the scene if you are involved – especially if you are the driver at-fault. A hit-and-run is a far worse offense than being uninsured.

Leaving the scene of an accident that results in property damage usually comes with a fine of up to $500 and up to 60 days in jail. However, hit-and-runs with injury or death involved are more serious violations.

The hit-and-run Maryland statute 20-102 declares that drivers who get into an auto accident must remain at the scene. According to the statute: “The driver of each vehicle involved in an accident that results in bodily injury to another person immediately shall stop the vehicle as close as possible to the scene of the accident, without obstructing traffic more than necessary.” If the driver left the scene, they are also urged to return. The statute also has the same requirement if someone was killed as a result of a traffic accident.

According to the law, a person convicted of a hit-and-run in Maryland could face (depending on the severity of the violation and whether there was death or injury):

If the person charged with the hit-and-run was found to have “reasonably known” that the accident caused injury or death, the penalties are even more severe. The conviction would be a felony and could come with penalties of five to ten years in prison with fines of up to $10,000.

In addition to the penalties mentioned, a hit-and-run in Maryland may cost the driver 8 to 12 points, which may negatively impact car insurance rates. Even if leaving the scene of an accident occured in another state, the Maryland Motor Vehicle Administration says points will be assessed in Maryland.

As mentioned, a Maryland hit-and-run may come with a large point assessment which may affect your car insurance rates. In some cases you may be required to file an SR-22. Hit-and-runs are considered high-risk behavior which may even make it more difficult to find vehicle coverage.

The following table shows how your car insurance could be affected after an at-fault hit-and-run accident. A hit-and-run conviction is considered more serious than a standard traffic accident and will cost you far more in annual vehicle insurance.

5 things to do after a hit-and-run in Maryland

If you are in an accident, there are steps you should consider taking to avoid a serious violation for leaving the scene of an accident. Remain calm and follow these steps:

If you were at fault, liability insurance pays for the damages and injuries you caused to others. Collision car insurance will cover damages or required repairs to your vehicle. Full car insurance may also pay for a portion of your legal fees if you are charged with a hit-and-run.

If you were the victim of a hit-and-run, your insurance company may cover you if you cannot identify who caused the accident. Collision or uninsured/underinsured motorist insurance may also help pay for damages.

A hit-and-run is legally known as leaving the scene of an accident. Failing to stop or not returning to the accident site immediately may have serious consequences, especially if someone was hurt or killed.

Bankrate’s findings on Maryland hit-and-run insurance found that leaving the scene of an accident is more expensive than a standard accident. The average cost of car insurance for the state may go up from an annual average of $1,877 to $3,265 after a conviction, not including the cost of the hit-and-run deductible.

Read more From Cynthia
Cynthia Paez Bowman is a finance and business journalist who has been featured in Bankrate, Business Jet Traveler, MSN, CheatSheet.com, Freshome.com and TheSimpleDollar.com. She regularly travels to Africa and the Middle East to consult with women’s NGOs about small business development and works with select startups and women-owned businesses to provide growth and visibility.
Edited by
Morgan Chelsea Lanier
Insurance Editor