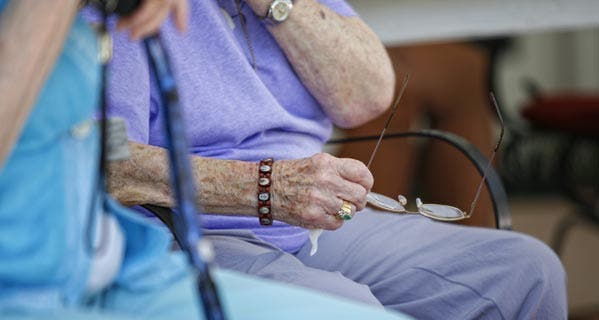 The headline of a recent New York Times article, “To Collect Debts, Nursing Homes Are Seizing Control of Patients,” certainly caught my eye. It’s focus was on nursing homes being named guardians of incapacitated residents. The reporting was based on a study done by Hunter College researchers that looked at a sample of 700 guardianship cases filed in Manhattan over a 10-year period (2002-2012). The sample showed that 12.4 percent of the guardianship cases were brought by nursing homes. Other petitioners included hospitals at 16.1 percent, friends and family at 25.3 percent, and Adult Protective Services at 40.1 percent of the sample.

A 2007 study, “Pubic Guardianship After 25 Years: In the Best Interest of Incapacitated People?” funded by a grant from the Retirement Research Foundation states: “As of 2007, a total of 44 states have specific statutory provisions on public guardianship, whereas seven states include no such reference in their code.”

Nursing homes that use guardianship as a method of debt collection make it clear that a patient’s transition to Medicaid paying for long-term care for incapacitated patients is far from seamless. According to the New York Times article, a guardianship can legally supplant a power of attorney and a health care proxy.

That’s what struck me about this article. Seniors can have a power of attorney in place, a health care directive and a will, but all of that planning can be overturned by a guardianship being established by a nursing home that includes control of the resident’s finances.

Seniors should be aware of guardianship laws in their state, and ideally work with an elder law attorney to discuss their plans for long-term care if needed, and manage the transition from private pay to Medicaid, especially in the event that they become incapacitated.