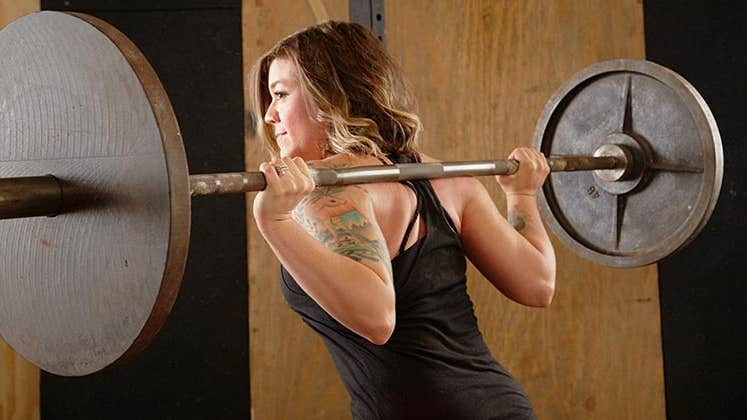 Automated savings is one of the strongest tools out there for hitting savings goals.

Recent research may have cast doubt on the idea of willpower as a finite resource, but I still believe letting a computer automatically make the right choice for you is probably the best way to guarantee you won’t spend your rainy-day money on whatever your vice happens to be (dinners out and craft beer for me).

Most banks allow you to set up an automatic transfer between a checking account you have with them and a savings account at regular intervals — say, every 2 weeks.

A few banks and fintech companies offer some variation of this. Bank of America has a Keep the Change program that automatically rounds up every debit purchase to the nearest dollar and puts the difference in your savings account, so if you bought something for $1.50, Keep the Change would debit your checking account $2 and put 50 cents in savings. Acorns does basically the same thing, but deposits the round-up amount into an automated investment account, where it’s invested in exchange-traded funds.

“You have received a direct deposit”

An interesting option comes from BBVA-owned fintech company Simple. Simple allows you to set up goals where you specify either an end date or an amount of savings per day. From there, the system automatically takes those daily savings out of a “Safe to Spend” balance and puts them into a separate pot of money. You can always go back in and move the money back into your checking balance. Simple pitches it as an electronic version of the envelope system.

The bad news: With Simple and Bank of America, you’re only going to be earning 0.01% interest on the money you set aside automatically. And Acorn’s ETFs, while undoubtedly having a higher potential upside, aren’t FDIC-insured.

My preferred auto saving method is to set up a direct deposit with my employer that automatically splits off part of my paycheck into a high-interest online savings account. It does take some time to bring money back out of an online account if I accidentally save too much, which forces me to be a little more conservative than I would with a system like Simple’s. But having a firewall between my savings and checking can also be a good thing if I’m ever tempted to blow my savings on something frivolous.

Speaking of savings, lots of Americans don’t have any. A new Bankrate poll out this week finds that more than a quarter of Americans don’t have any kind of emergency savings — at all. When you add to that the percentage of Americans who have some savings but less than 3 months’ worth, you’re talking about nearly half the American public not having enough savings to deal with being out of a job for 3 months. I really hope those numbers improve before the next recession, or we’re going to be looking at a lot of financial hardship when employers start making cuts.

One of the experts I interviewed for the piece, Annamaria Lusardi of the George Washington University School of Business, made a great point that I didn’t have room to include in the story: Credit cards and other types of debt are inferior to savings as a fallback during tough times because credit tends to get more difficult and expensive to access just when you need to use it. We saw a lot of people in the years before the Great Recession depending on home equity lines of credit and credit cards as emergency funds, only to see the amounts they were authorized to borrow fall drastically as banks started freaking out about potential losses.

Even today, when access to credit has basically returned to normal, if you start experiencing serious financial difficulty and miss any payments, it’s going to quickly affect your credit score. At best, the interest rates available to you will rise drastically; at worst, your access to mainstream sources of credit may be cut off altogether. I also heard from a bunch of financial advisers on their best advice for managing emergency funds, which is worth checking out.

Fed Chair Janet Yellen reiterated today that while the Fed has no plans to pursue negative rates, she believes the Federal Reserve has the legal authority to push rates negative if it wants to. It may be hard to believe, but rates on guaranteed investments in the U.S. are way higher than they are in many other industrialized countries. For a point of comparison, the yield on German 10-year government bonds went negative for the first time ever last week.

Brexit would hit some US banks’ profits hard

London rivals New York as one of the great banking capitals of the world, and many U.S. banks have big offices and lots of personnel there. If on Thursday the U.K. votes to exit the eurozone in a national referendum that’s being termed the “Brexit,” those bankers would probably not be able to do their jobs as effectively because they’d be less connected to European markets. That would result in some restructuring costs and lower profits for U.S. banks, according to an analysis by Keefe, Bruyette and Woods. Of U.S. banks, KBW analysts would expect Morgan Stanley to take the biggest hit to its profits in 2017 as a result, followed by Goldman Sachs, JPMorgan Chase, Bank of America and Citibank.

man this is boring, when does the next Brexit poll come out?

Biggest threat to my savings this week

Scary negative rates notwithstanding, a major challenge for me in maintaining an emergency fund is just not blowing it on something stupid. For instance, someone along my drive home is selling a mid-nineties Jaguar XJ Vanden Plas that, at least from the outside, looks like it’s in excellent shape. Reasonable people can disagree on the merits of different cars’ styling, but to my eyes, it’s a beautiful car. And oh, by the way, they’re selling it for a price I could easily cover with my emergency fund.

Objectively, I know that draining my emergency fund to buy this vehicle is a terrible idea. I already have a serviceable car that can get me to and from work just fine. Plus, there’s a reason this person is selling it for this price: Jaguars, especially older ones, aren’t exactly renowned for their reliability. But I’m a sucker for a good-looking car, and I’m hoping someone buys it before I do something really regrettable and push my lifetime savings rate even lower.

What’s the biggest threat to your savings this week? Let me know on Twitter: @claesbell.