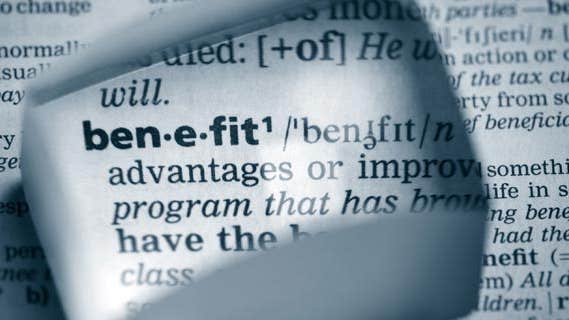 The first opportunity to claim Social Security comes at age 62, and more than one-third of people leap at the chance. Among those born in 1946, the dawn of the baby boom, 32 percent of men and 38 percent of women claimed in the first month after their 62nd birthdays.

They did that despite the fact that benefits were 25 percent lower than they would be at full retirement age.

A new analysis of U.S. Census and other data by researchers at Institutional Investor Journals nails down the reasons why some people wait and some people don’t. If you’re about to make this decision, here are some of the factors that have influenced other people and likewise might affect you.

You don’t have a great education. If you finished high school, but not college, you are 23 percent more likely to claim early.

You don’t mind living on less as you get older. Median income at age 72 for those who waited until their full retirement age to claim was $51,200, while those who claimed early had an annual median household income of $38,400. That’s a 33 percent difference, and that can buy a lot more security as you grow old.

Deciding when to take Social Security is a very personal decision, but before you run to the Social Security office as soon as you can, realize that you will be in good company if you wait awhile.